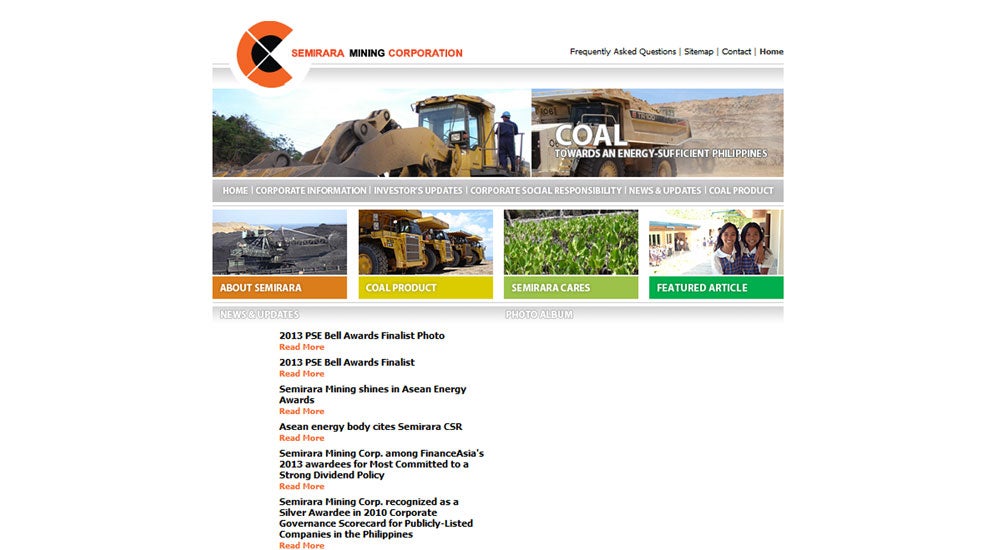 Integrated coal mining and energy company Semirara Mining and Power Corp. has earmarked P13 billion for capital outlays this year, 62 percent higher than the previous year, on higher spending to boost excavating capacity and extend the operating life of its power assets.

Around $90 million will be spent for the life extension program of the 2×300 -megawatt conventional power plants of SCPC this year.

Another P2.3 billion will be used to fund the regular maintenance capital expenditure for both SCPC and SLPGC.

Funding for the power segment investments will come from internally generated funds and medium to long-term loans.

SMPC is also investing P6 billion to acquire dump trucks, excavators and other support equipment for its advance stripping operations. The amount is expected to be fully covered by internally generated cash.

Although the company is not boosting its coal production this year, it will need additional heavy equipment to move more overburden materials – referring to natural rock and soil that surround the ore body – which will be used to accelerate the final rehabilitation of its South Panian pit.

“We plan to totally fill the southern portion of the Panian pit within the next two years so it becomes a stable landform. After that, we will undertake a massive reforestation program in the area to restore its ecological balance,” said Semirara president and chief operating officer Victor Consunji.

Panian pit was closed in September 2016 following the depletion of its coal reserves. Semirara has since moved its extraction operations to its new mine sites, Molave and Narra.

Read Next
Dollar remittances from overseas Filipinos surged in January
EDITORS' PICK
What to expect as Metro Manila starts ‘no vaccination, no ride’ policy on Monday
Metro Manila’s daily COVID-19 growth rate drops to 2% — Octa Research
Over 3 Million worth of prizes to be won at Smart Padala’s SENDali Manalo Promo!
SMDC’s Bloom Residences: A master planned community that cares for your health and wellness
COVID-19 cases in PH pass 3.2 million mark with 37,154 new cases — DOH
Upsilon, Unilever give ‘real talk’ on climate change crisis
MOST READ
IATF protocols now apply to travelers who arrived on or before Jan. 13
‘Not my loss’: Did Kris Aquino just comment on her breakup with Mel Sarmiento?
Thailand records first Omicron death
Tito, Vic and Joey still not quitting, breaking trends as they celebrate 50th year in the biz
Don't miss out on the latest news and information.