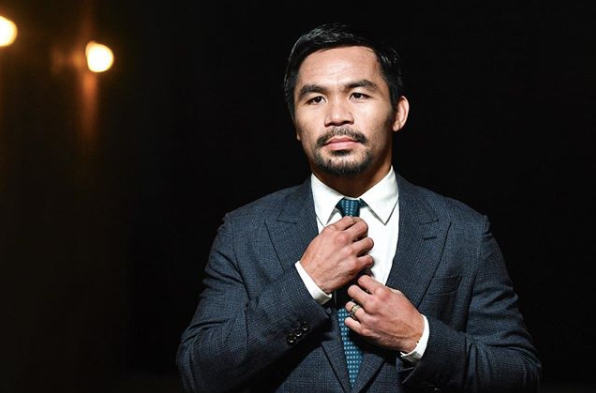 GCOX, a Singapore start-up, claims it is the first cryptocurrency exchange of its kind as it enables celebrities to create their own cryptocurrencies, which they’ve dubbed Celebrity Tokens.

The Celebrity Tokens can be used to buy exclusive goods and services in relation to the celebrity on GCOX’s platform. It also provides fans access to their favorite stars through interactions such as meet and greets and live streaming via a service called Celeb-Connect.

The cryptocurrency value is determined through “open market forces” and is supposed to be indicative of the star’s popularity.

Aside from investing in the start-up, Pacquiao will launch the PAC Coin as the first celebrity to create a token on the platform, reports Finance Magnates.

Per his 2016 statements of assets, liabilities and networth (SALN), the boxing champion has a net worth of over P3 billion. He owns over 100 real properties and has P250 million worth of investments.

READ: Pacquiao is second billionaire in Senate after Villar

His Instagram post featured him with stacks of $100 bills and the caption, “I’m gonna make a $hit t$n of money on August 2nd on the Stox.com ICO.” This is despite the Stox Token sale being unavailable for him as it wasn’t intended for American citizens.

How Apple co-founder Steve Wozniak was robbed of 7 bitcoins

Teachers to Pacquiao: Don’t look at us if Pinoys lack patriotism