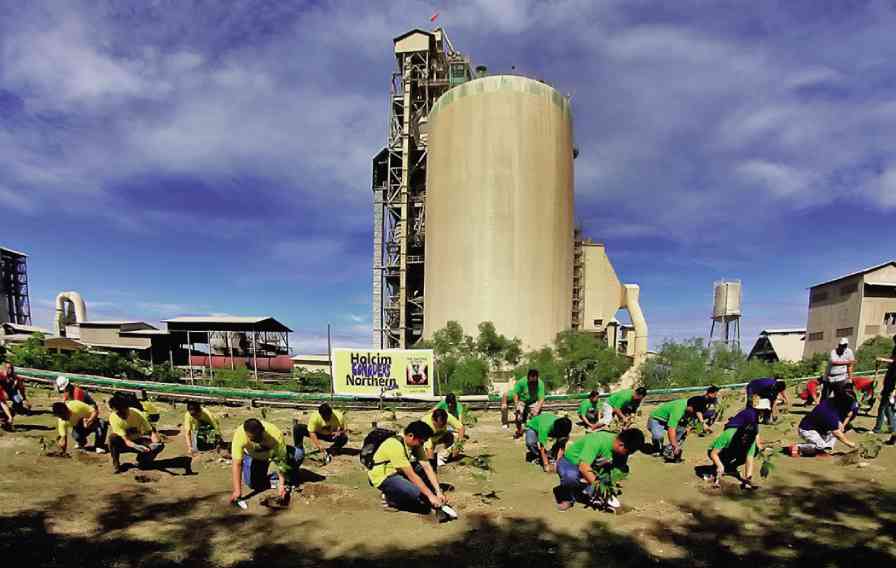 The country’s leading cement-maker Holcim Philippines posted a net profit of P2.4 billion last year, down by 65 percent from the previous year, attributed to the slowdown in the construction sector, increased competition and higher input costs.

Cement volumes stabilized in the fourth quarter, but weaker cement prices and higher production and distribution cost still gnawed on performance for the period, Holcim told the Philippine Stock Exchange on Friday.

Sapna Sood, president and chief executive officer of Holcim Philippines, said: “Despite a challenging 2017, we pursued initiatives and continued investments that prepare us for the opportunities ahead in one of the best-performing economies in the region.”

“The construction growth slowdown, tighter competition and increased input costs affected our financial performance in 2017. But we reacted swiftly to mitigate these challenges. We launched projects to strengthen customer focus, improve the efficiency of plant and logistics operations, manage costs, and offer more innovative building solutions. We expect these to improve our business performance and allow Holcim Philippines to have an even more positive impact on the country’s development,” Sood said.

Although there was a steady increase in public spending in the second half, the sluggish growth of the construction industry led to a decline in cement demand. In addition, prices were weighed down by tighter competition amid the influx of imported cement. As such, Holcim’s revenues fell by 13.9 percent to P34.7 billion last year.