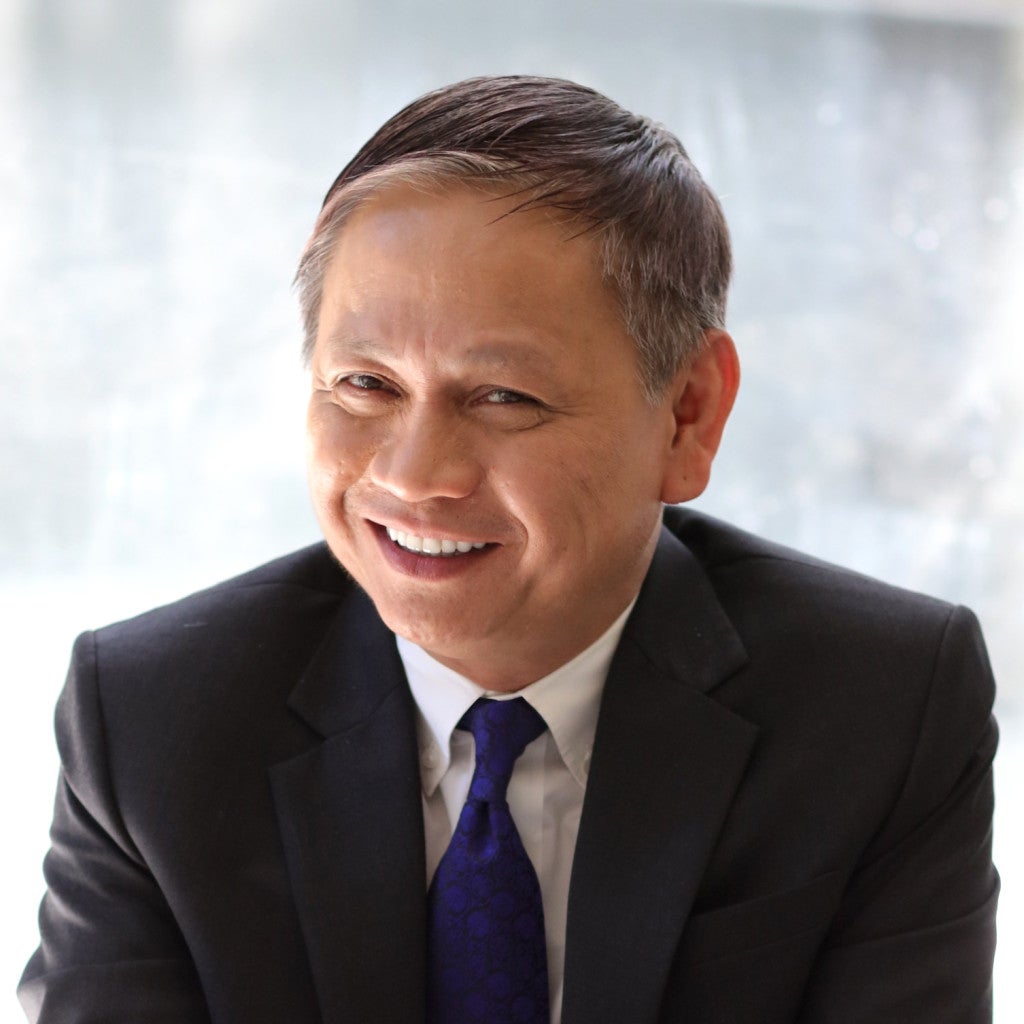 This translated to a return on equity of 13.8 percent, better than the ratios of other publicly-listed peers, East West disclosed to the Philippine Stock Exchange on Thursday. Return on assets was at 1.7 percent.

“We are pleased to see the 48-percent increase in net income after 2016’s 70-percent increase. We appreciate the efforts of EastWestbankers that made this possible. I am sure these results will only motivate our colleagues to continue to exert efforts to serve our customers better and show their deep appreciation for our customers’ continued trust and confidence in EastWest,” bank chief executive officer Antonio Moncupa said.

“We thank our customers for our best year so far. Their continued patronage allowed us to make progress in improving productivity,” East West president Jesus Roberto Reyes said.

Net interest margin (NIM) stood at 7.8 percent, the highest in the banking industry, mainly because of its consumer lending businesses.

NIM, net of provisions for loan losses – a metric that makes comparison among banks more meaningful – was at an industry-leading 5.9 percent.

EastWest is deemed as the most consumer-centric universal bank in the country, with consumer loans accounting for 71 percent of total loans.

On the funding side, total deposits went up by 7.7 percent to P258.7 billion. Low cost deposits grew by 11.1 percent.

This suggests that for every P1 of deposits generated, the bank lent out 85 centavos mostly to consumers or households.