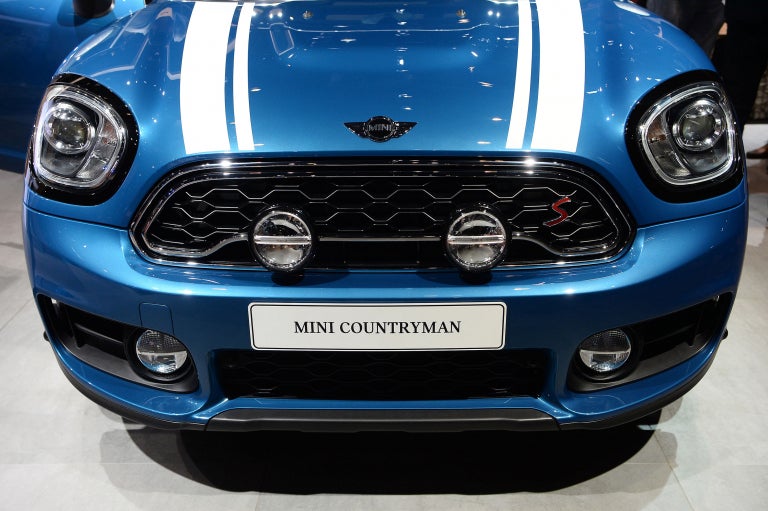 The MINI Countryman car is displayed during the Indian Auto Expo 2018 in Greater Noida on February 8, 2018. Image: Sajjad Hussain / AFP

German auto giant BMW said Friday it plans to build an electric version of its compact Mini in China, in a possible joint venture with local partner Great Wall.

The Munich-based group is in “advanced discussions” aimed at “a new joint venture in China”, it said in a statement, adding that the two firms had signed a so-called letter of intent about the project.

If plans to build the Mini in China go ahead, it would be the first time the unmistakeable cars — originally created by a British company — have been built outside Europe.

But BMW and Great Wall have yet to agree on important details like where to build a factory and how much to invest.

China is the fourth-largest market for the Mini after Britain, the United States and Germany.

Reaching 560,000 units in 2017, Chinese sales of BMW-brand cars — produced locally under a joint venture with carmaker Brilliance — outweighed shipments in other major markets the United States and Germany combined.

It added that it would continue talks with Great Wall “without questioning BMW Group’s commitment in the UK,” where production of electric Minis is slated to begin at an Oxford plant next year.

The firm added that it would “further expand” its joint venture with Brilliance, but did not offer further details. AB