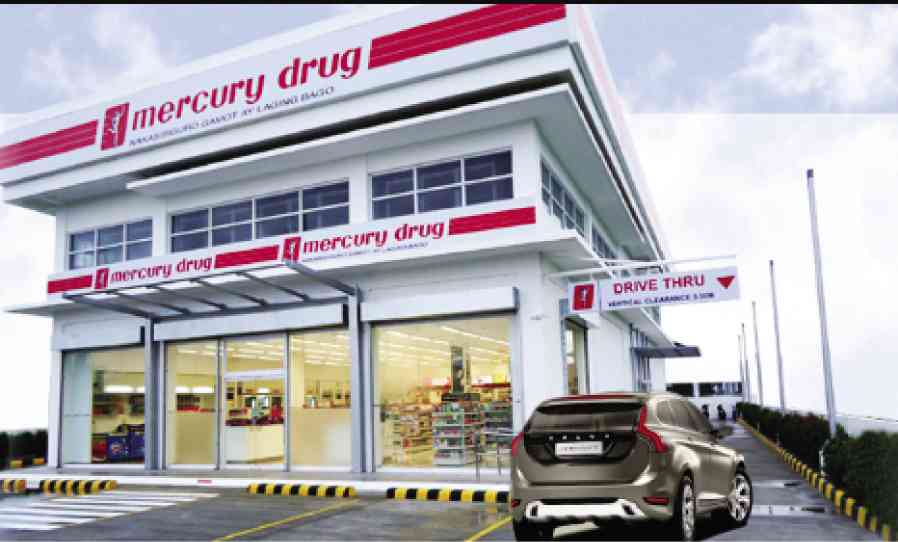 Mercury Drug has evolved into a strong FMCG player.

What drives this growth, Kou adds, are three things: First, local brands are more attuned to the emotional and functional needs of consumers. Second, they also have business models that are able to make prices more accessible. Lastly, the rise of these local brands have taken place alongside the growth of local retailers, which spells convenience for consumers, and better marketing strategies for such brands.

According to Kantar Worldpanel, approximately 60 percent of Filipinos patronize homegrown products over imported goods in the FMCG market. One prevalent trend here in the country is the “tingi” culture, or our penchant for buying single-use-packaged products (i.e. sachets).

“In The Philippines, single-use formats are a key part of the proposition in everything from traditional sari-sari stores to convenience chains, and large-format, more aspirational department stores such as Robinsons,” the report reads.

Such packages allow for experimentation among consumers, Kantar Worldpanel notes, and “can be seen as a way of encouraging appetites for… [trying] new products and brands.”

And speaking of sari-sari stores, the report reveals that such neighborhood establishments, along with convenience stores and minimarts, have posted “the most dramatic growth figures in FMCG” in terms of sales, compared to the “relatively stable” FMCG spend in hypermarkets and supermarkets.

This, despite the association of such supermarkets and hypermarkets to the initial penetration of retail trade in Asia.

“Neighborhood shops, within walking distance of their customers, bridge the gap between modern and traditional trade. Their importance has been increased by [these] demographic trends: smaller households, and those where everybody works, tend to make shorter, focused shopping trips to meet immediate needs,” the report reads. “However, it also reflects a more fundamental difference from western European and North American markets. In Asia, driving to an out-of-town store to shop has never been a habitual behavior for many shoppers—and it may well never be.”

There is also the “enduring power of community” which these small establishments reflect, the report says. Kantar Worldpanel cites Mercury Drug as one store that has evolved from pharmacy to a strong FMCG player, thanks to its strong presence in neighborhoods.

The report takes note of one interesting characteristic of the Filipino market: majority have yet to start shopping for such products online, despite heavy internet usage in the country. According to Kantar Worldpanel, ecommerce’s share in the local FMCG market is below 1 percent.