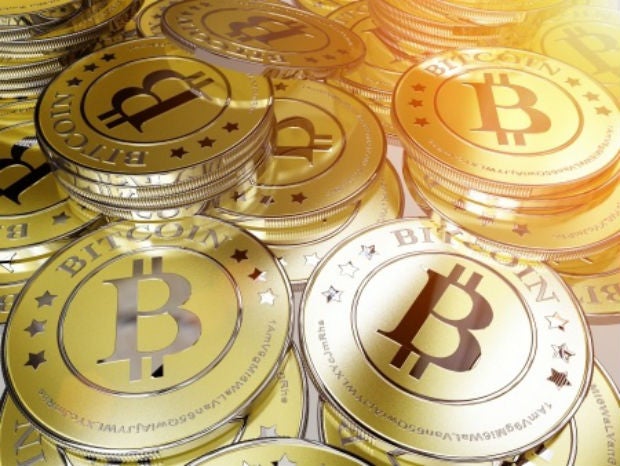 Despite bitcoin hitting its lowest point in recent weeks, experts believe the cryptocurrency will go as high as $50,000 (about P2.6 million) by December.

Experts believe that after February, various cryptocurrencies would bounce back and rise higher than they did in 2017. They credit this to major technology developments and the entrance of institutional capital, reports CNBC.

“There is no reason why we couldn’t see bitcoin pushing $50,000 by December,” said Thomas Glucksman, head of APAC business development at cryptocurrency exchange Gatecoin.

Sherman said, ”The revolutionary nature of blockchain technology is what’s driving the hype and even though we may be years away from viable blockchain-based assets, we may very well see several more bubbles.”

Some of the technological developments experts are watching include bitcoin’s Lightning Network, which would enable faster transaction speeds for cryptocurrencies. Meanwhile, companies like IOTA build platforms based on blockchain technology that developers can work on. 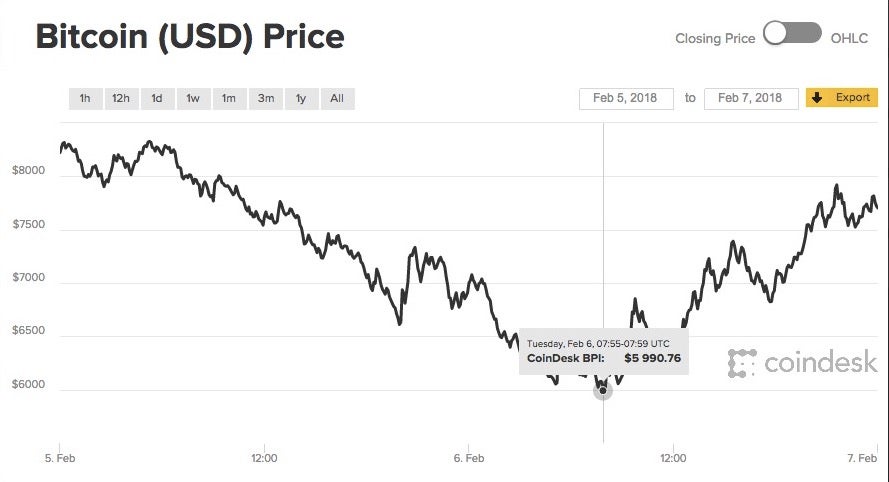