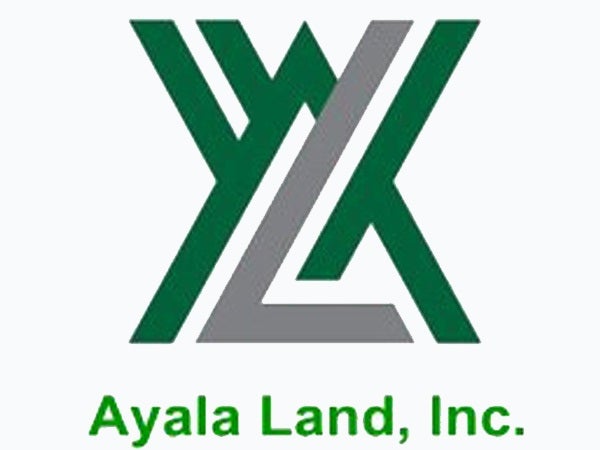 Last year’s performance translated to a return on equity of 16.1 percent, ALI reported to the Philippine Stock Exchange on Wednesday.

Total revenues grew by 14 percent to P142.3 billion, owing to substantial bookings and completion of its property development projects and expanding leasing business.

As an indicator of sustained revenue growth, ALI saw a resurgence of property sales in 2017, recording higher growth of 13 percent to P122 billion. In the previous year, growth was much slower at 3 percent.

Fourth quarter property sales also grew by 17 percent as ALI accelerated its launches during the last three months. For the full year, it brought a total of P88.8 billion worth of residential and office condominium developments to the property market.

Meanwhile, leasing revenues also increased by 10 percent to P31 billion as the new malls, offices, and hotels and resorts grew their contribution.

“We are pleased with our 2017 business results.  All major product lines posted strong growth, with property sales coming in at the higher end of our estimates and leasing income increasing in line with our planned asset build up. Further, we continue to expand our estates and land bank around the country – putting us in a good position to continue to benefit from the strong performance of our economy,” ALI president Bernard Vincent Dy said in a press statement on Wednesday.

Revenues from the shopping mall portfolio reached P17.7 billion, 10 percent higher than in 2016.

The company’s hotels and resorts business added six new facilities in its roster, including Seda Vertis North with 438 rooms, the largest hotel under its own Filipino-branded hotel chain. Revenues from its tourism-focused business reached P6.6 billion, 12 percent higher from the same period last year.

As part of ALI’s innovative response to market needs, it introduced new leasing formats such as Clock In and The Flats.
Clock In offers serviced offices with fully equipped and furnished spaces for start-up ventures while The Flats offers dormitory-type lodging for office workers.

Clock In operates branches at Makati Stock Exchange and BGC Technology Center and is scheduled to open additional branches in Makati, BGC, Vertis North and the 30th in Pasig this 2018.

Meanwhile, The Flats is scheduled to open its first branch in Makati in 2018 with two more branches in BGC in the next two years and in Circuit Makati by 2021.

In 2017, ALI launched three new mixed-use estates with a total area of 275 hectares. These are Evo City in Kawit, Cavite; Azuela Cove in Lanang, Davao; and Seagrove in Mactan, Cebu. Early this year, the company launched Parklinks along the C5 corridor. All these new projects bring its estate portfolio to 25 estates, seen reinforcing ALI’s capability to create “progressive” communities and position as the largest and leading developer of estates in the Philippines.

“As we expand our footprint in key geographical areas, we plan to reach more people and be part of nation-building by creating sustainable communities that are safe and connected, mindful of the environment, and serve as thriving economic districts,” said Dy.

ALI spent P91.4 billion in capital expenditures in 2017 for its aggressive expansion and completion of new projects, with 48 percent of the budget allocated to residential developments, 29 percent to commercial leasing projects, and 23 percent for land acquisition and estates.