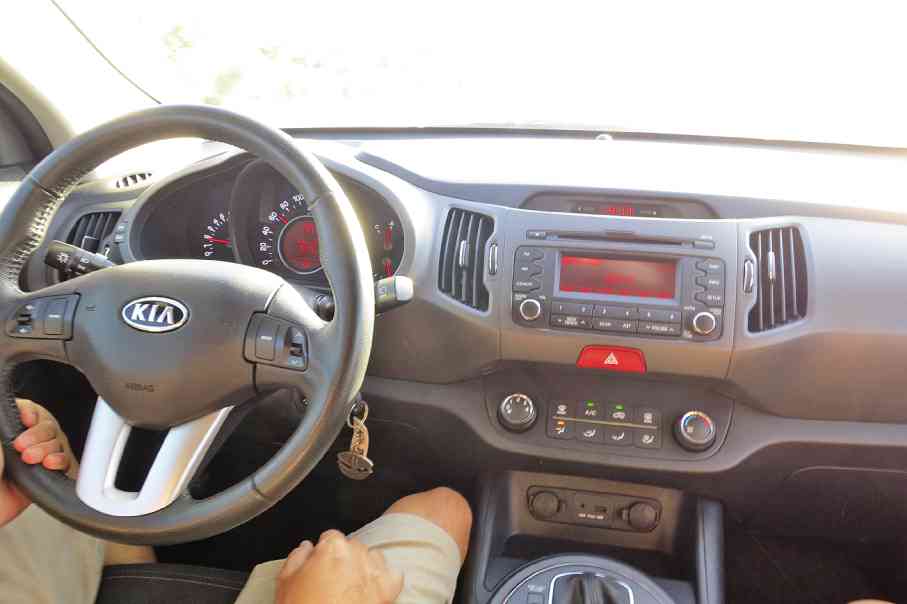 In a disclosure to the Philippine Stock Exchange on Wednesday, Ayala said a unit of its wholly-owned subsidiary AC Industrial Technology Holdings Inc. (AC Industrials) had received notice from Kia Motors Asia Regional headquarters that it considered the Ayala group as “the preferred bidder” to start negotiations for the Kia distributorship in the Philippines.

“However, no definitive terms have been reached and we will make the appropriate disclosure of any agreement reached,” the conglomerate said.

Kia sells sedan cars such as Picanto, Rio 5-door as well as sports utility vehicles and mini-vans such as Soul, Sportage and Sorento and Grand Carnival.

In 2016, Ayala consolidated its car dealership and industrial operations into AC Industrials, a wholly-owned subsidiary that seeks to play a bigger role in manufacturing and contribute to the country’s rise into a Southeast Asian industrial hub.

Beyond dealership, the Ayala group has also been in discussions with a handful of potential foreign partners to set up car manufacturing operations in the country in the years ahead.