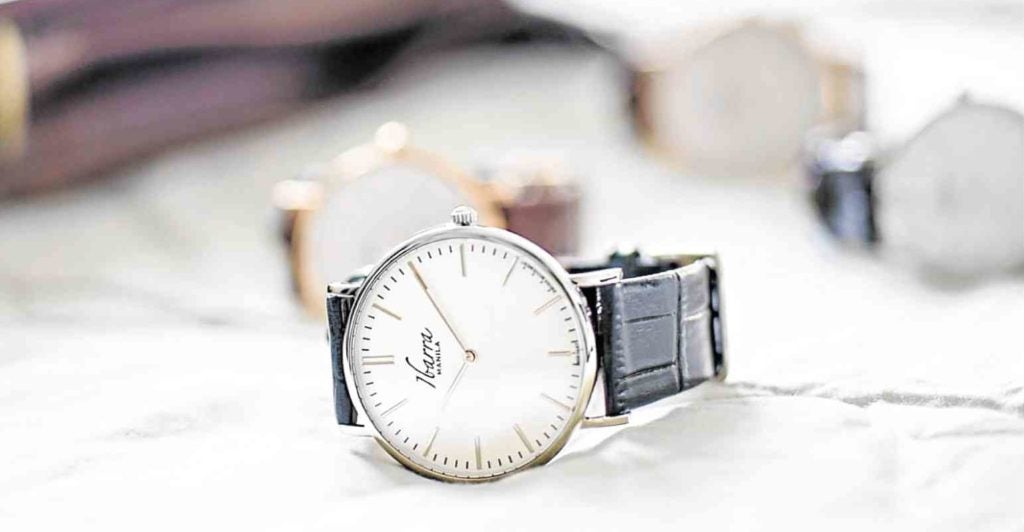 Many small Filipino brands have broken into markets with relative ease in recent years.

Leading the charge are upstart entrepreneurs who are skilled in touting their homegrown products online.

Nico Moreno, sole proprietor of Ibarra watches, had no prior background in business, save for two years with the manufacturing arm of a multinational corporation. Neither was he a savvy promoter on social media. The Instagram handle @ibarrawatches has barely breached the 6,000-follower mark after over two years, despite the product’s visibility in major shopping malls.

What then could have led to Ibarra’s early success?

According to Moreno, a part-time La Salle lecturer in physics, Ibarra rode on the same strong sense of Filipino pride and patriotism which motivated him to start the business. His enthusiasm for watches made him dream of seeing a watch-making industry rise in his motherland. Confident of his product knowledge and unfailing in his belief that nationalism could sell his product, Moreno took the leap of faith from being a corporate soldier to a start-up guy in 2015.

“We are the first Filipino watch brand that is assembled locally. We try to pitch to our market that every purchase is helping build the industry,” he adds.

Moreno certainly doesn’t lack vision or motivation. In terms of execution, he knows the supply chain and market prerequisites well.

“We outsource manufacturing support from Japan, Switzerland, and China and finish the assembly here in the Philippines. The timepieces market is smart and matured, but there is a space where national pride exists,” he says, “while cost is important, Ibarra tries to compete on quality, service and innovation.”

He has every watch component custom-made for Ibarra by overseas suppliers, with whom he discusses designs and engineering processes meticulously. “I would say that our manufacturing partners are the best since they also make parts for other notable brands,” Moreno emphasizes. It also helps that this watchmaker is a tough customer to please. “I love watches and I wouldn’t bring something into the market that I wouldn’t wear.” 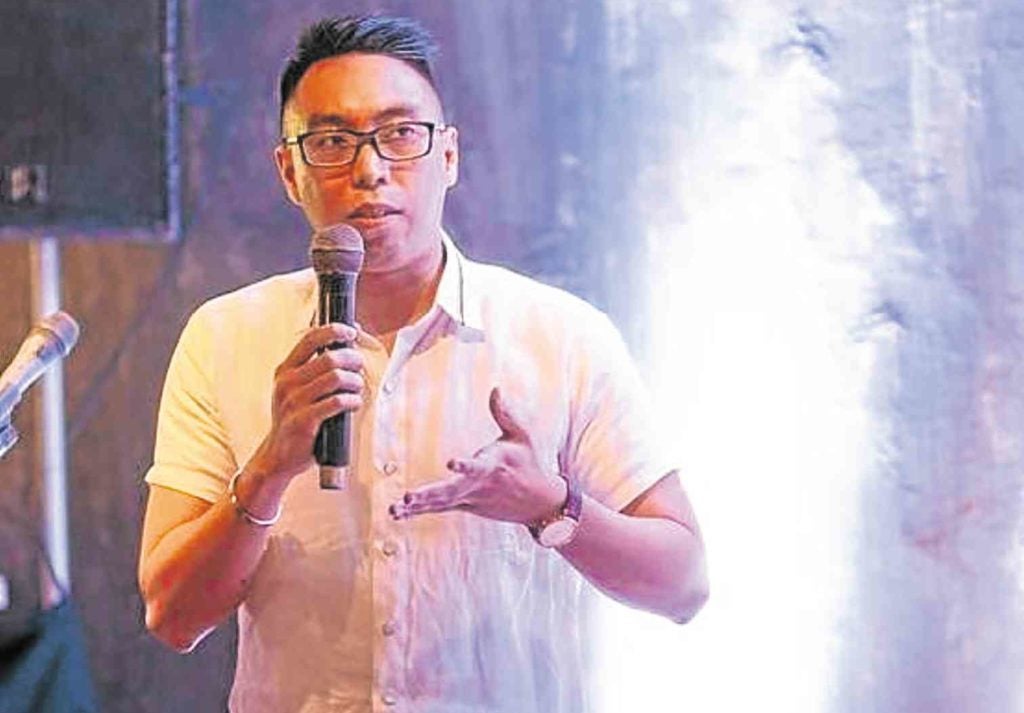 Ibarra timepieces are not mass-manufactured but released only in batches of 150 to 300 at a time per watch model. “We cannot compete with the likes of Seiko or Citizen since they’ve been around far longer and have their own machinery which produces by the thousands daily.”

With a manufacturing cycle that takes a full seven months to roll out a single batch, Moreno would appear to be taking his sweet time. His strategic pickiness had limited the company to only two designs on its first year, and having thin product offerings would hurt him. Sometime in 2016, he opened a coffee shop called “Cuento Café” in Quezon City envisioned to double as Ibarra’s headquarters—a true millennial entrepreneur’s dream. But his sluggish time-to-market slowed the demand for Ibarras. Moreno was forced to close the café just a few months after its opening. This failure was his eye-opener to start doing things a bit differently.

More than a year later, he could barely find the time to throw a second anniversary bash due to a schedule filled with client and supplier meetings, speaking engagements, and international R&D trips. Ibarra is now found in 15 physical stores and sold by the country’s top two online shopping websites. It has seen year-on-year average sales growth of 250 percent with a recent peak that hovered at 400 percent. 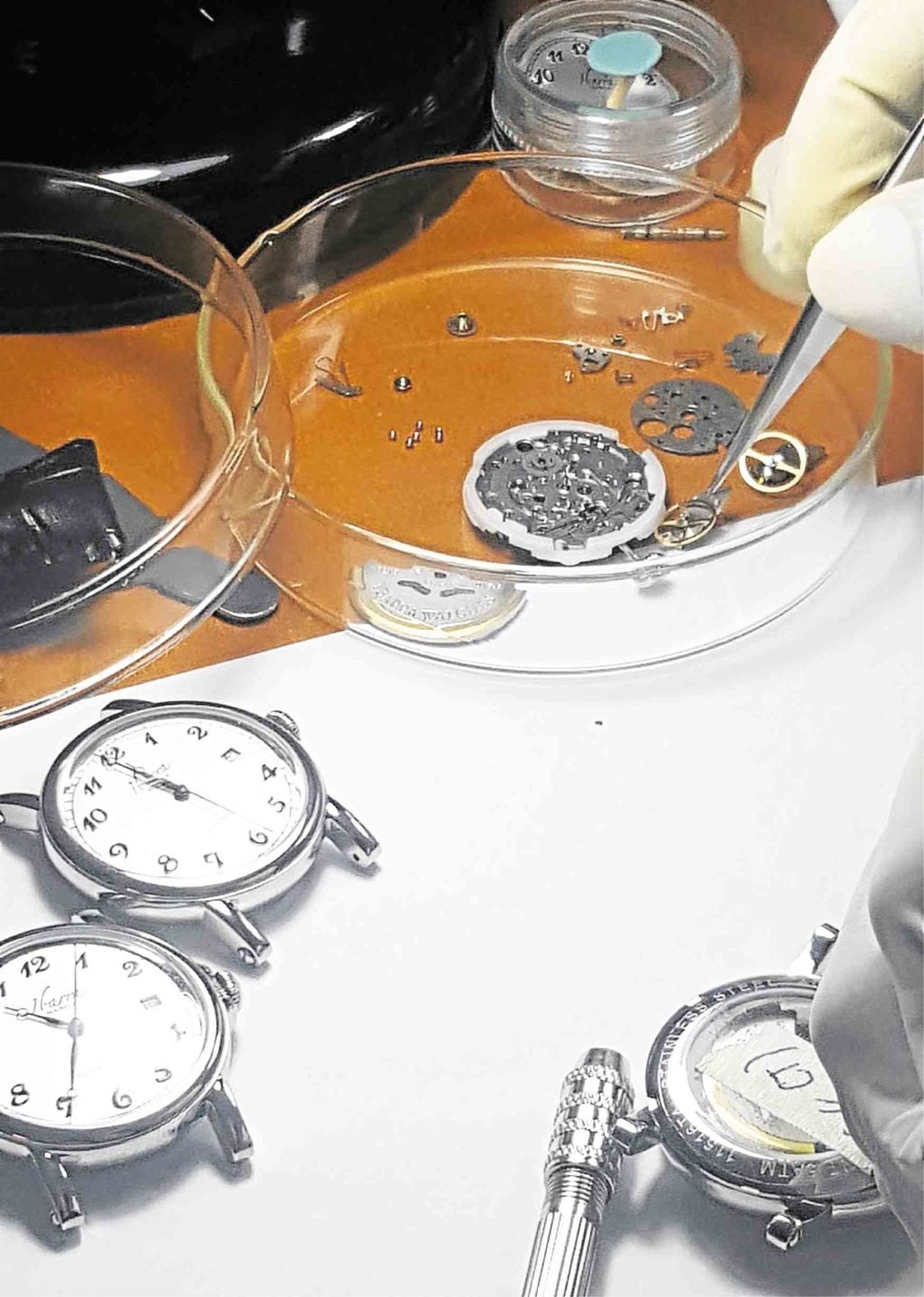 Ibarra technician working on the Plaridel.

Supply has improved and a third watch design is finally out. It’s fortunate that the likes of actors Jericho Rosales and Marian Rivera, Youtube celebrity Wil Dasovich, photographer Jason Magbanua and even President Duterte have flashed their Ibarra watches proudly at one time or another.

One of the biggest surprises for Moreno was the interest generated from overseas Filipino workers in at least a dozen countries. He believes that “Filipinos abroad feel closer to home when they wear an Ibarra.” Moreno placed a good bet on the “nationalistic” market and now reaches out to Filipino pride, wrist by wrist, in key OFW markets across the globe.

As the Ibarra brand reaches new peaks, followers are keen on knowing Moreno’s next moves. Will he sell shares in the self-owned company? Will he give in to fashion-driven designs to move more products off the glass casings?

For now, they can simply hang on to his prescient words: “I believe that if it’s your calling, you would be willing to go through the hardships and difficulties. It’s not just a business for me. I want to be able to establish a true Philippine watch-making industry.” The vision sounds herculean, but it just may be ticking slowly into reality.