Review on mining appeals out by March | Inquirer Business

Review on mining appeals out by March 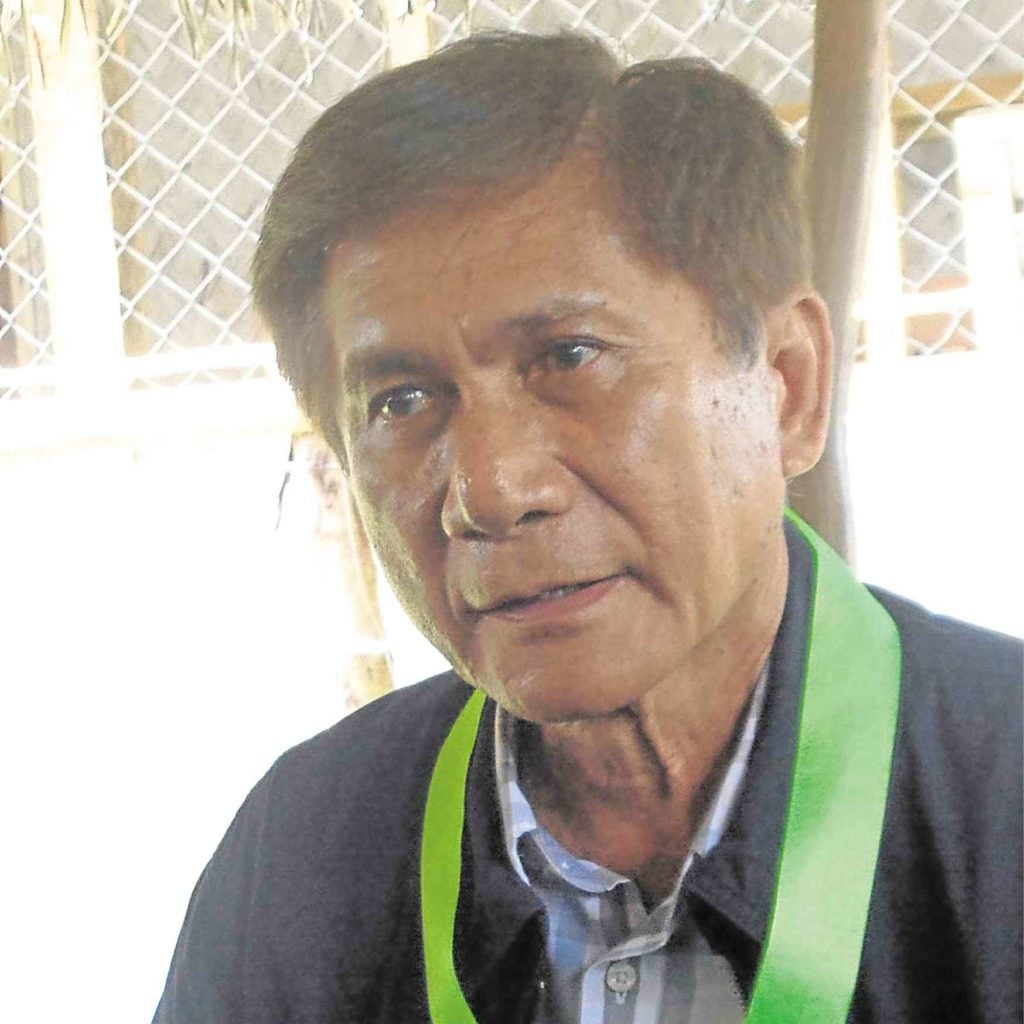 Almost a year after the suspension and closure of some 26 mines in the country for allegedly violating environmental laws, the Department of Environment and Natural Resources (DENR) it set to finish its review on the appeals filed by mining firms by March.

DENR Secretary Roy Cimatu said the decision on whether to reverse or uphold the orders of his predecessor Gina Lopez would be final and executory, adding that the DENR would no longer need the approval of the inter-agency Mining Industry Coordinating Council (MICC) or the Office of the President.

“We are just following due process on the appeals. This doesn’t concern a presidential decision,” Cimatu said. “Since it was DENR who ordered, the reversal or upholding of the decision will be by the department as well.”

Half of the mining companies facing suspension or closure appealed to DENR while the remaining half decided to appeal directly to the Office of the President.

Cimatu said the agency would only need to consult the President if decisions would involve policies, just like during the review of the controversial ban on open-pit mining wherein Mr. Duterte ordered the ban to stay in place amidst an opposing review by the MICC.

“Gina’s decision [to suspend/close] is not a matter of policy-making. The result of the audit is not a policy matter.”

As of date, the secretary said the agency remains on track with its review of the mining audit, with five technical review teams tasked to manage the “fact-finding and science-based” review process.

Environment Undersecretary Demetrio Ignacio earlier said that regardless of the outcome of the review, the agency would compel mining companies to pay penalties for their violations.

He added that administrative proceedings were now being readied to compute the corresponding amount to be paid for each penalty in turn based on the number of days that the violations have been committed.

“Their violations, they should be accountable for that irrespective whether there is an appeal or not. Secretary Cimatu is very particular that the law should be followed,” he said.

More changes are expected to come to the mining industry this year. In addition to the recent hike in mining companies’ excise tax, Cimatu said the MICC was also discussing whether the Executive Order (EO) 79 issued by former President Benigno Aquino III would amended or not.

EO 79 bans the issuance of new mining permits and specifies zones where mines cannot operate, among others.