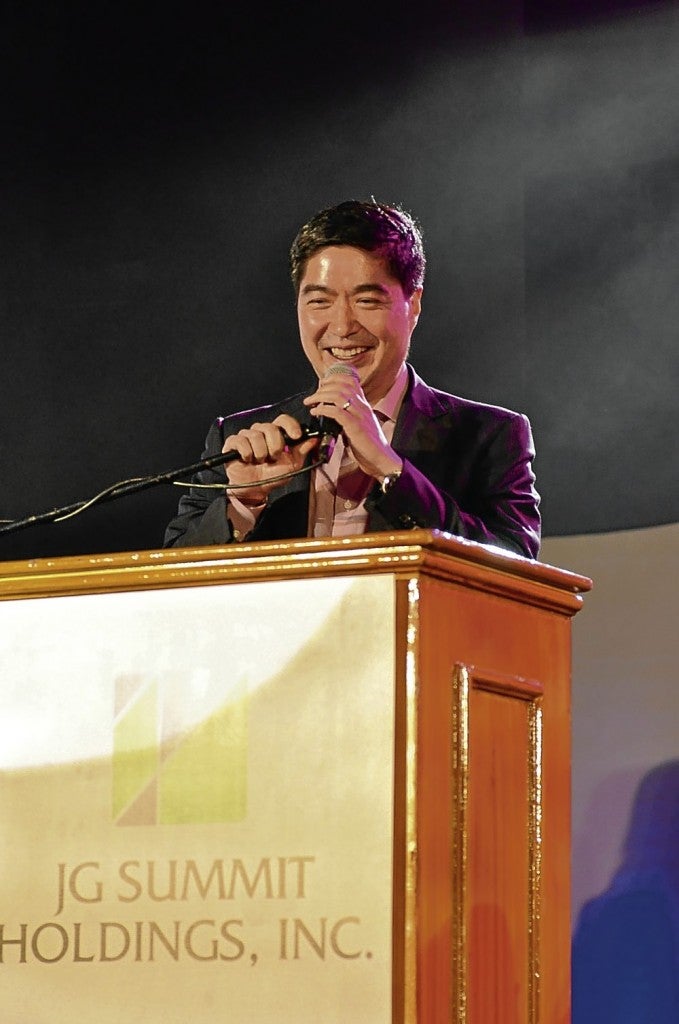 URC unveiled on Thursday its sustainability strategy called “Our Purposeful Transformation,” a blueprint that defines its commitments focusing on natural resources, people, and products for the initial period of five years. The framework will be expanded later on to cover two additional commitments: supply chain and economic focus areas, both of which are targeted to be achieved by 2030.

“At URC, we reimagine snack foods and beverages as not only bringing delight to consumers, but also benefitting our key stakeholders and the environment. Each of us has a critical role to play in making sure that we take care of our world,” URC president and chief executive officer Lance Gokongwei said in a press statement.

“Everyone, from our rank and file employees to our most senior directors, has a job to do, and we must all do it well. It’s not so hard when we work together as one family,” he said.

With this declaration, URC stands ready to be scrutinized based on the Environmental, Social and Governance (ESG) criteria, a set of standards that socially-conscious investors use to screen investments. This framework looks at how a company performs as a steward of the natural environment and how it manages relationships with its employees, suppliers, customers and the communities where it operates. It also looks at the quality of governance, particularly a company’s leadership, executive pay, audits and internal controls, and shareholder rights.

As investors increasingly look at how companies work to protect people and planet – not just profits – URC acknowledged that sustainability was a key expectation from its stakeholders: from investors and communities who live around URC’s plants, to the government which mandates compliance with all regulations, and the media.

Gokongwei explained that reporting on the company’s sustainability performance would now be a deliberate undertaking at URC, which intends to come out with this report every two years to report its achievements in the areas of sustainability.

Having defined the sustainability focus areas of URC’s business, Gokongwei said this reporting practice would serve as the mechanism by which the company would track and measure its progress on an “enterprise-wide transformation.”

“As URC continues to grow, sustainability would play an even more critical role in our core business strategy and culture. We will transform with a purpose; we will lead through sustainability. And it is with great pride and tremendous energy that we now embark on this purposeful transformation.”