Instagram-worthy spaces in the Philippines

Getting that perfect shot for one’s Instagram feed will surely be effortless in these postcard-pretty destinations in the Philippines. 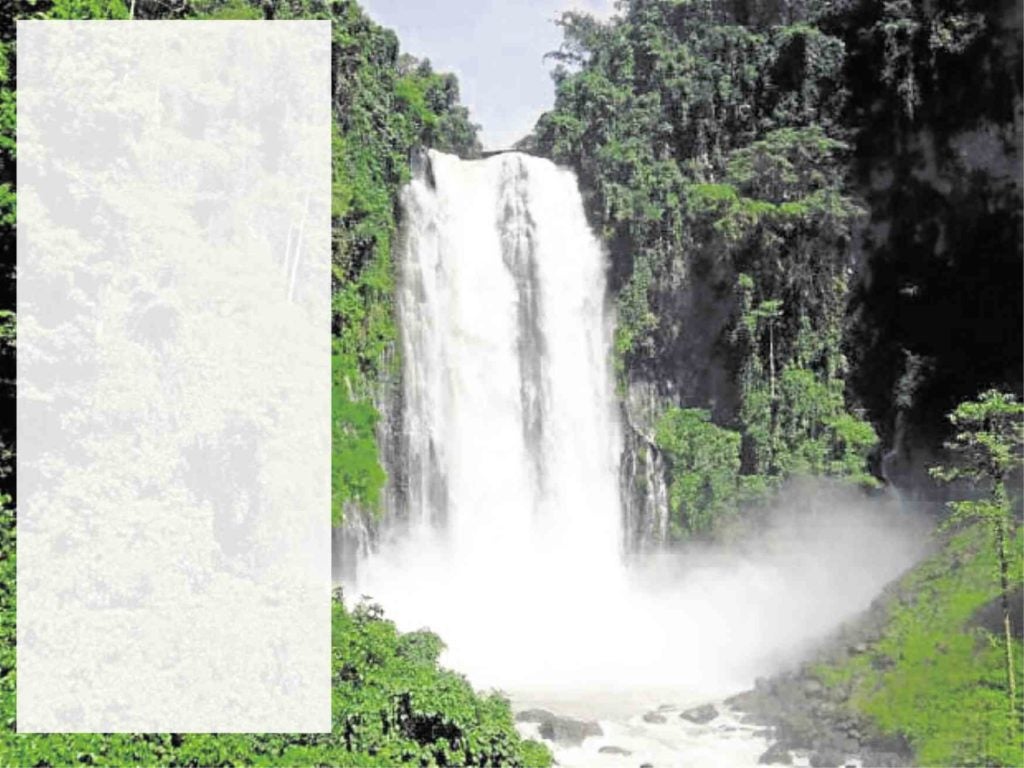 Maria Cristina Falls is the most resplendent among the 20 plus waterfalls—some say 50 waterfalls—in Iligan City. The majestic falls cascades from around 320 feet down to a sheer cliff and spews some 130 cubic meters per second of water and a veritable source of industrial power in the Iligan.

The might of the Maria Cristina Falls, which has been harnessed by engineers through the Agus VI Hydroelectric Plant in Iligan City, has a capacity of around 200 megawatts. The full grandeur viewing of the waterfalls is every Saturdays and Sundays at 11:00 in the morning. 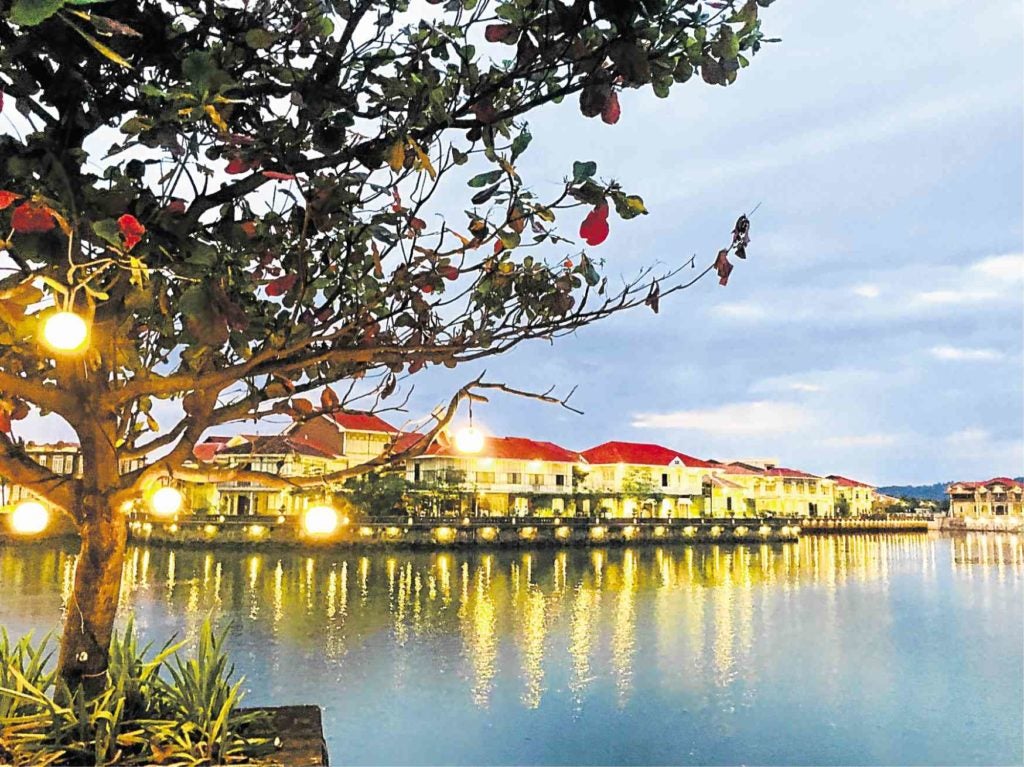 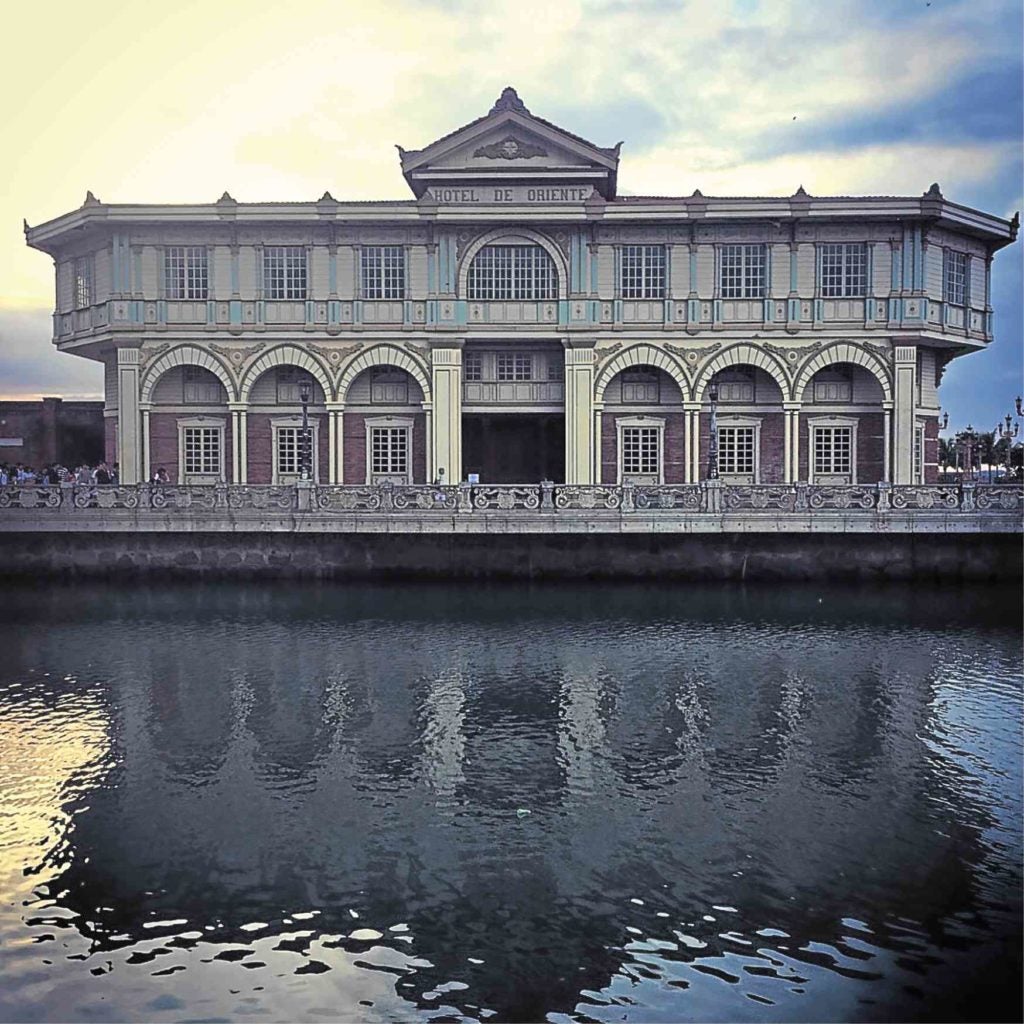 Going around Las Casas Filipinas de Acuzar, one cannot resist snapping a photo at every turn. The heritage resort—located at a beachfront property in Bagac, Bataan—had reconstituted and replicated Spanish-period mansions, thus giving visitors a feel of the past.

Las Casas offers a Heritage Day Tour but an overnight stay is worth the extra money as this place has a different kind of charm at night when the structures are illuminated. Las Casas also relives the traditional activities and games such as the carabao parade and race, and palo-sebo, a game in which the participants try to be first to climb to the top of a greased pole. 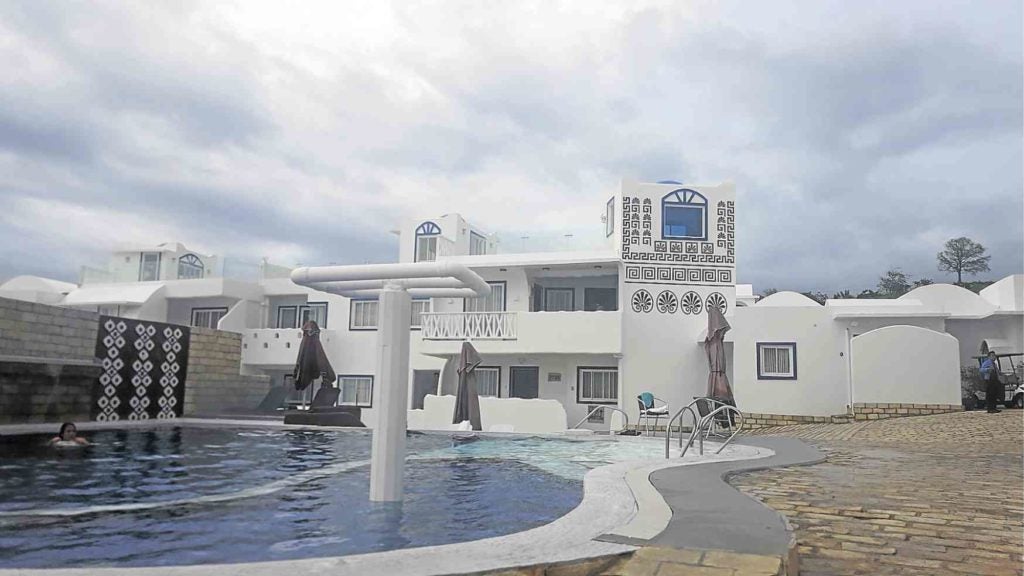 The Vitalis Villas boasts the sight of the beautiful, luxurious white and blue villas perched on a mountain cliff, surrounded by the powder white sand beach and clear waters of Santiago, Ilocos Sur.

Aside from the beach, the resort also features an infinity pool overlooking the sea which guests can readily enjoy.

The most picture-worthy moment would definitely be when the sunset begins and the the glorious Greece-inspired landscape of Vitalis Villas is captured in the foreground. The beautiful landscape and warm service of the resort’s staff make the long hours of travel to the North definitely worth it. 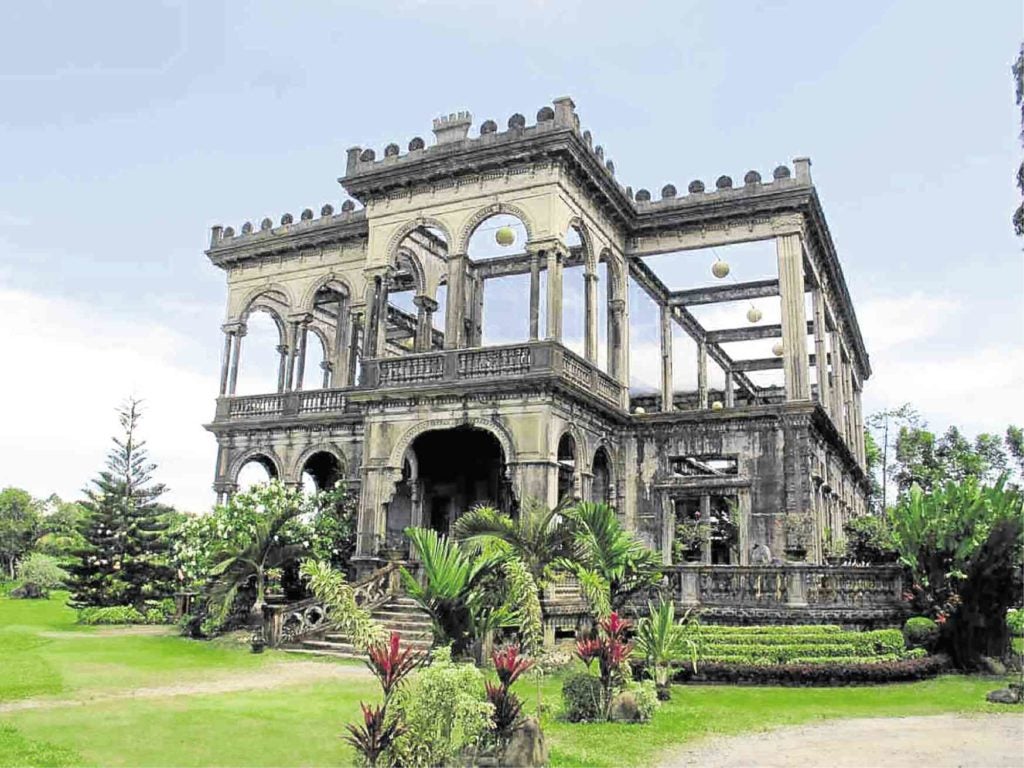 The two-storey mansion in Talisay City, Negros Occidental was built in the early 1920s by the Negrense sugar baron, Don Mariano Ledesma Lacson for his first wife, Maria Braga, a Portuguese from Macau, who died in an accident while pregnant with their 11th child.

But Don Lacson agreed with the United States Armed Forces in the Far East to torch the grand mansion in the early part of World War II to prevent the Japanese forces from using it as their headquarters. It took three days of inferno to bring down the roof and the thick wooden floors of the mansion, which was never rebuilt.

The Ruins, which was reduced to a skeletal frame, has become a tourist attraction and a favorite venue for wedding receptions, debuts and birthday parties. Of Italianate architecture, it is believed by experts to bear a close resemblance to the façade of the Carnegie Hall in New York. 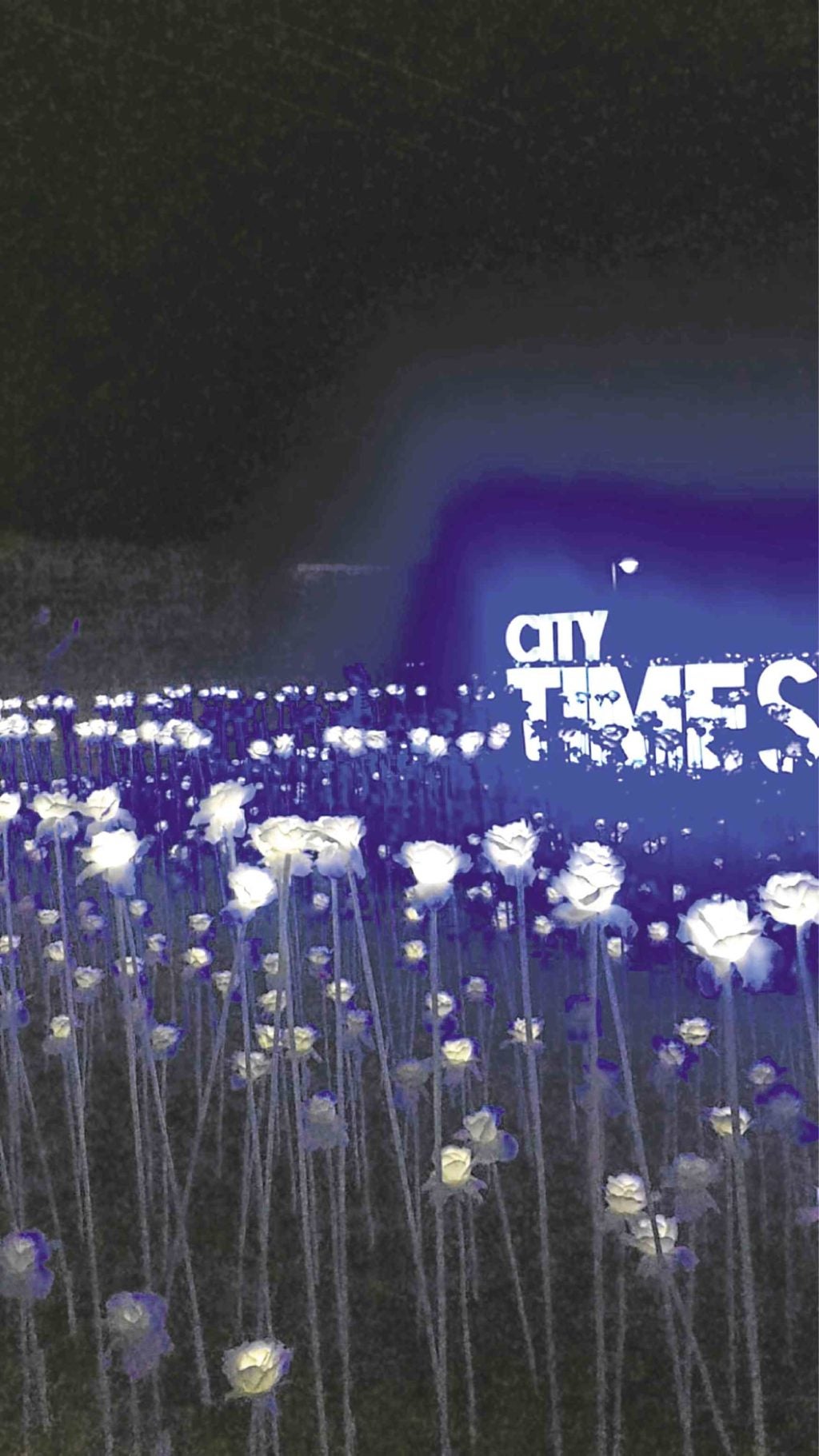 The City Time Square is a recent addition to the business boom in Iloilo. This latest hangout spot, located at Gaisano City Center in Mandurriao, Iloilo City has one stop-shop stores, a number of dining options and entertainment performances. At night, take a selfie in the instagrammable garden of LED flowers.