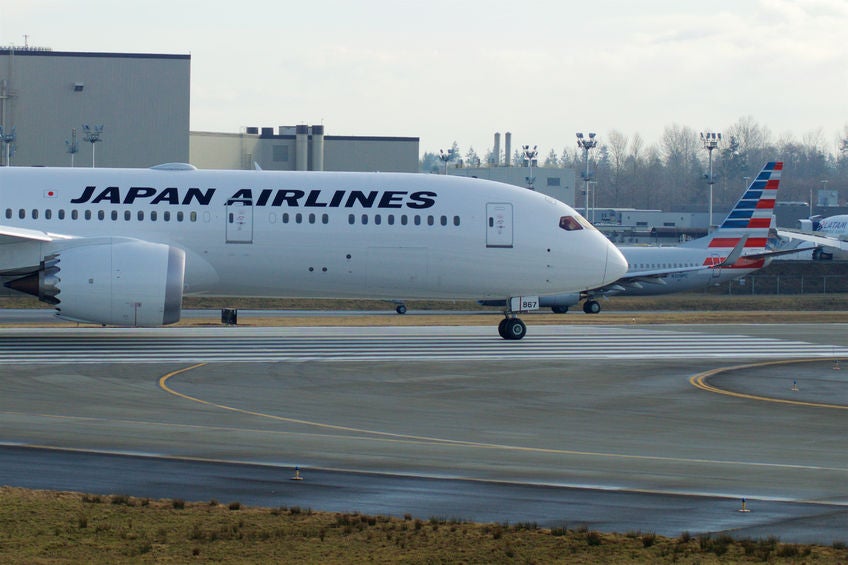 The annual list from aviation analysts OAG shows which airlines were the most punctual in getting passengers to their destination.

Given Japan’s predisposition to punctuality, it may be of little surprise for Japan Airlines to claim the top spot among the “mega” carriers of the world. Right on its heels is another Japanese carrier, the All Nippon Airways. Third place goes to Delta Air Lines.

When it comes to overall ranking, regardless of airline size, the title of most punctual goes to airBaltic with a 90 percent on-time performance (OTP) rating. Japan Airlines got a rating of 85.27 OTP, putting it at sixth place. 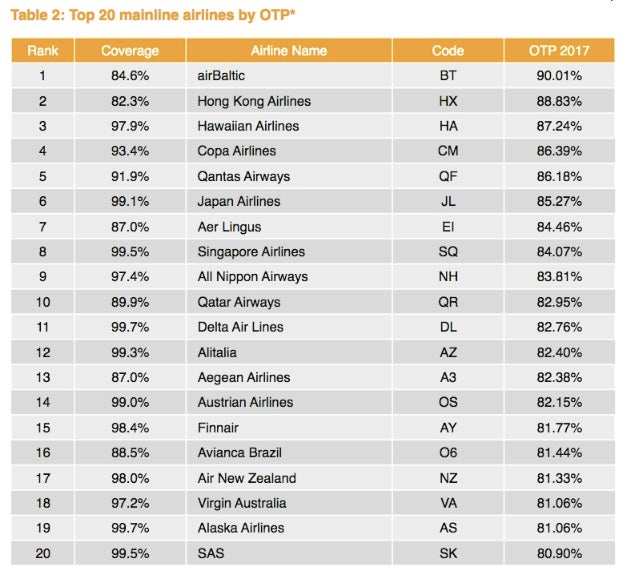 AirBaltic runs a low-cost operation for 68 destinations in Europe. It maintains a fleet of 30 planes.

The top 20 most punctual airlines cuts off with Volaris, which achieved an 82.13 percent OTP rating.

As for airports, the top most punctual establishment belongs to another Japanese entity, the Tokyo Haneda Airport with an 86.75 percent OTP. Next is the Madrid airport at 83.63 percent, followed by Atlanta airport with a 82.38 percent OTP. /ra

The most powerful passports in the world for 2018