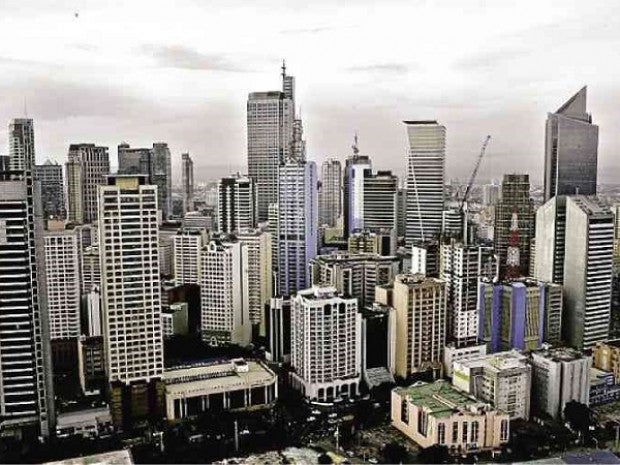 The World Bank expects the Philippines to sustain robust economic growth in the next three years even as public investments are seen slowing down.

“The Philippines will continue to be the fastest-growing economy in the Association of Southeast Asian Nations (Asean), despite some stabilization of investment growth,” the Washington-based multilateral lender said in its January 2018 Global Economic Prospects report released Wednesday morning.

The World Bank’s forecasts for the next three years were nonetheless below the government’s target range of 7-8 percent annual GDP growth from 2018 to 2022.

In December, the World Bank raised its 2017 growth forecast to also 6.7 percent from the previous projection of 6.6 percent was made “as part of its quarterly forecast exercise to reflect recent economic trends.”

“Following a stronger-than-expected growth of 6.9 percent in third quarter and a revision of GDP growth for the second quarter, from 6.5 to 6.7 percent, the World Bank projects 6.7 percent growth for 2017,” it said in a statement last month.

Its revised 2017 forecast remained within the government target of 6.5-7.5 percent.

The government will announce the 2017 fourth-quarter and full-year GDP performance later this month.

The economy grew by an average of 6.7 percent in the first three quarters of last year. /cbb