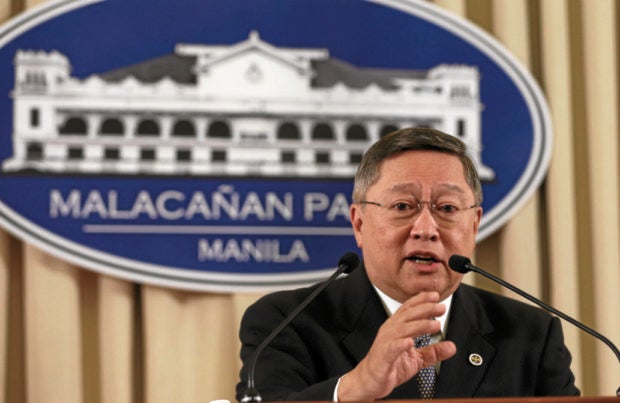 The state-run Bases Conversion and Development Authority (BCDA) in 2017 remitted a record P5.22 billion to the national treasury, the bulk of which will be spent on new and state-of-the-art military equipment, the Department of Finance said.

In a statement Monday, the DOF said the BCDA’s remittances last year, which included dividends and guarantee fees, were the highest since 2012, or when Republic Act (RA) No. 10349 or the Revised Armed Forces of the Philippines Modernization Act was enacted into law.

RA 10349 extended the AFP modernization program for another 15 years after it lapsed in 2010, the DOF noted.

Of the BCDA’s 2017 remittances, the AFP modernization program will receive P4.839 billion, which was the amount raised from the military assets sold last year, the DOF said.

Under the BCDA charter, 50 percent of disposition proceeds are remitted to the ongoing AFP modernization program.

Besides the revenues from disposed assets, the BCDA also collected P250 million in guarantee fees and P130 million in dividends in 2017.

According to Dominguez, the BCDA will be in-charge of entering into joint ventures for the commercial development of military properties.

Budget Secretary Benjamin E. Diokno had also said they needed to pass a law that will likewise allow part of the proceeds from disposition of properties to fund military pension.

Also, the government was looking into a new pension system for uniformed personnel, possibly by including them under the coverage of the state-run pension fund Government Service Insurance System.

The Duterte administration has been worried about the ballooning pension of uniformed personnel, such that the interagency Development Budget Coordination Committee is pushing for a seed fund worth trillions of pesos that will generate income for retired military officers.

Last year, President Duterte urged the military to lease out its remaining lands in Fort Bonifacio to raise more funds for its modernization program.

The President said leasing out military land in Fort Bonifacio—the location of the headquarters of the Philippine Army and the Philippine Marines, as well as Bonifacio Naval Station—would raise “trillions” of pesos for the AFP.

The government privatized 240 hectares of military land in Fort Bonifacio in the early 1990s to support the AFP modernization program. /jpv