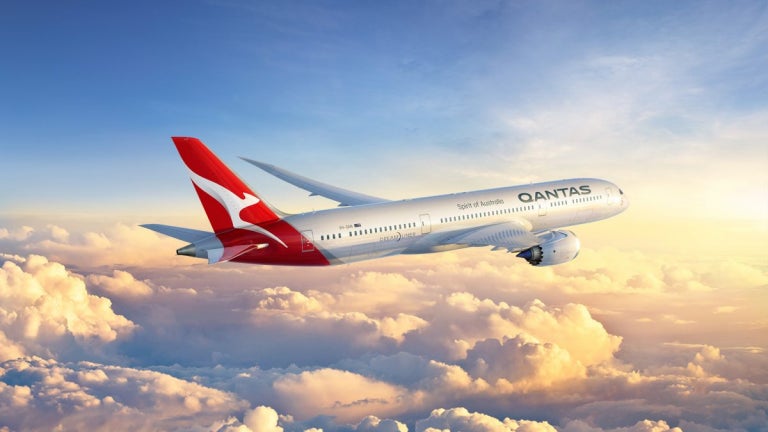 Attention nervous flyers: a new report has identified the world’s safest airlines for 2018, with Qantas Airways getting a special mention.

Among the top performers are British Airways, Cathay Pacific Airways, Emirates, Japan Airlines, KLM, Virgin Atlantic and Qantas, which received a special nod for an exceptional performance over a 97-year history.

“Australia’s Qantas has continued its remarkable safety record of no fatalities, or hull losses, in the jet era,” analysts point out.

Added Airlineratings.com editor-in-chief Geoffrey Thomas in a statement: “It is extraordinary that Qantas has been the lead airline in virtually every major operational safety advancement over the past 60 years and has not had a fatality in the jet era.”

The list follows on the heels of a pair of reports out of the Netherlands which declared 2017 to be the safest year in aviation history. According to the Aviation Safety Network, last year saw just 10 fatal accidents, which resulted in 44 deaths.

Framed another way, the chances of dying in a plane crash are now one in 16 million, added aviation consultancy group To70.

At the other end of the spectrum, the airlines with the worst safety records include Air Koryo, Bluewing Airlines, Buddha Air, Nepal Airlines, Tara Air, Trigana Air Service and Yeti Airlines.

Read Next
Manufacturers could raise SRP of basic goods only if justifiable, says DTI
EDITORS' PICK
World-standard accounting: Unlocking your financial potential
Defend Your Health! Shop health essentials from home with Rose Pharmacy’s Online Sale
Chatting with companions, answering calls on MRT 3 trains banned
Water remains our saving grace right now
COVID-19 wards in 2 more hospitals reach full capacity
Navotas will be on lockdown from July 16 to 29 – Tiangco
MOST READ
‘I am not my father,’ says daughter of lawmaker who voted to deny ABS-CBN franchise
In slap on face of PH, China replies to Locsin on tribunal ruling: It’s invalid
Vilma Santos-Recto ‘prepared’ to face ‘consequences’ over ABS-CBN franchise vote
Did a meme get on Agot Isidro’s nerves? She’s asking ’24 Oras’ to fact-check it
Don't miss out on the latest news and information.