Rise of voice, increased use of AR among key digital trends that companies should take note of in 2018, says Ogilvy
By: Annelle Tayao-Juego - Reporter / @neltayao
Philippine Daily Inquirer / 05:00 AM December 29, 2017 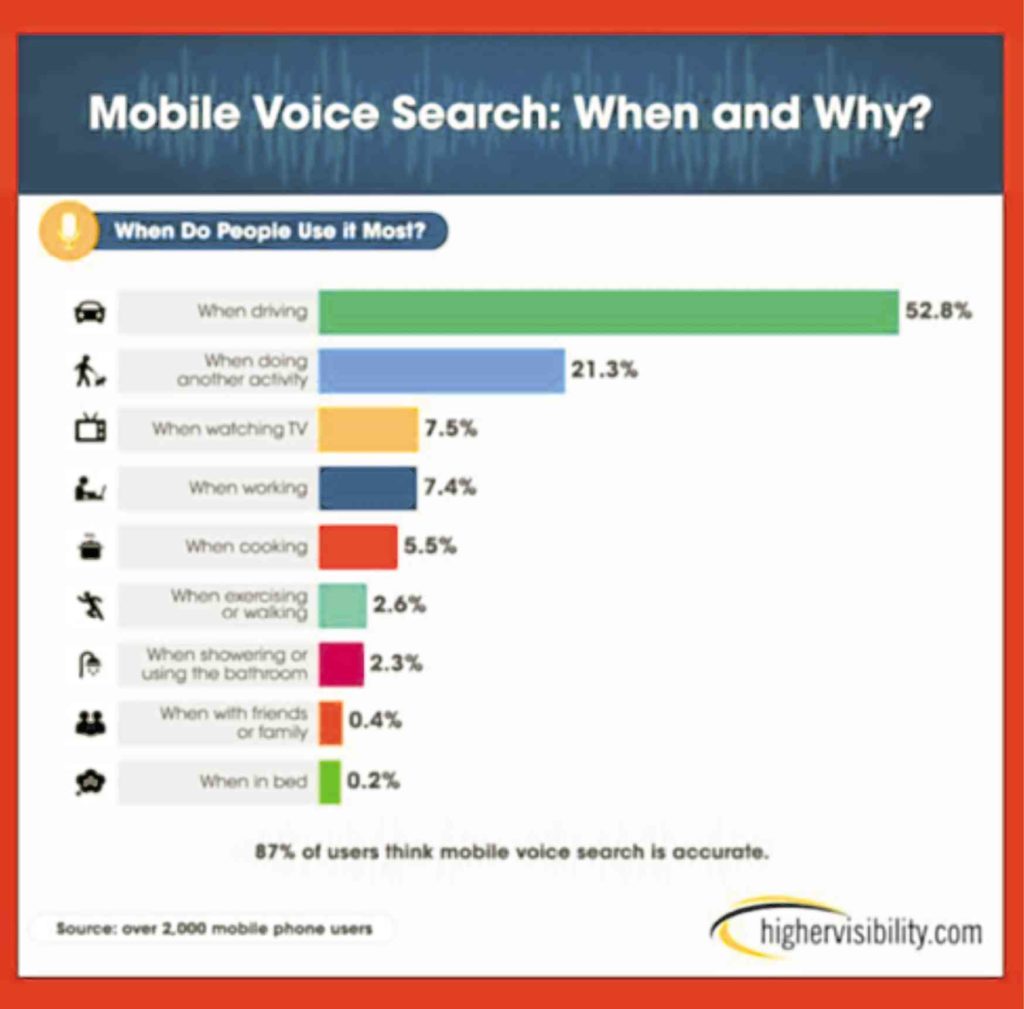 With digitalization on everyone’s minds, advertising agency Ogilvy & Mather suggests that brands and businesses prepare for these trends in 2018: the end of typing and the rise of voice and image search; the tragedy of commons in influencer marketing; the fact that augmented reality will become more, well, real; the Amazon Awakening; and the “seriously serious” issues—privacy, data security and government-backed cyber attacks.

While the report acknowledges that AR is not new, it does take note of the fact that only recent technology has accelerated the development of this digital tool—and that consumers are now more accepting of it, especially because AR has now become more integrated into phone applications.

“If we can learn anything from the past two years, it’s this: Snap(chat) makes something. Facebook copies it. Facebook makes it successful. Others copy Facebook. And that’s where we are right now,” the report reads.

Ogilvy’s simple advice to brands: Speak to the AR pros—now—and learn how this tool can help your business and engage more customers.

The next trend looks at typing—specifically, its potential end, as more people turn to more interactive user interfaces that maximize voice and visual recognition.

Voice assistants are also becoming increasingly popular, especially since their reliability in understanding speech has become considerably better in the past few years. Visual search is also something companies should consider, says Ogilvy, with the rapid development of technology such as facial recognition software.

“Users will increasingly engage with technology in more natural and instinctive ways,” the report reads. “[Technology will] affect how information and content are developed and delivered. They especially affect SEO (search engine optimization) and SEM (search engine marketing), but will increasingly impact how apps and platforms are developed, and whether they are well-designed for voice and other nontactile interfaces. A whole new generation of UX design is born …”

Trend No. 3 delves into the tragedy of the commons in influencer marketing. 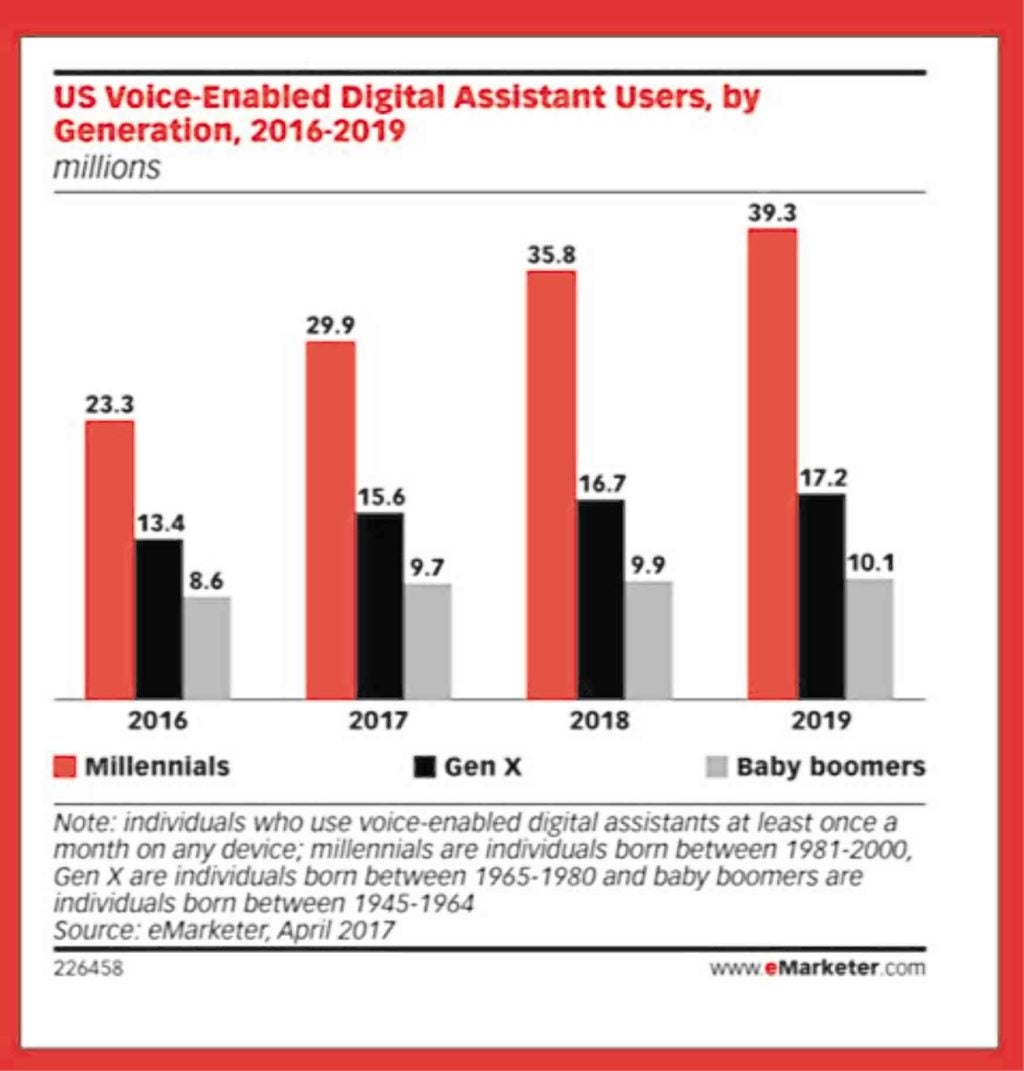 The report posits that, should brands be careless about how they handle influencer marketing—i.e. they lose their authenticity in the eyes of their audience—such communications strategy will fail. The authenticity fades when brands and agencies throw money at these influencers so as to direct them on what content they should produce and the products they should endorse.

Ogilvy recommends the following measures to avoid this tragedy: Compensate influencers, but don’t overpay them; follow advertising rules, such as having an “ad” tag placed on influencers’ posts; protect authenticity by making sure the marketing concept for your influencer and brand matches; and cocreate, don’t instruct your influencer, by giving them creative control.

The next trend puts the spotlight on Amazon—that there will be an “awakening” for this company, making it a serious contender against today’s digital giants Google and Facebook.

Ogilvy bases this prediction on Amazon’s 2017 third quarter ad sales, which grew to just over $1 billion. While Google’s quarterly ad sales revenue is $24 billion and Facebook’s is $10 billion, the report states that Amazon’s year-on-year growth rate of 58 percent makes it notable competition.

There’s also Amazon’s comprehensive product suite, which can cater to what marketers need—from creating awareness, which leads to brand discovery and sales, and customer retention, too.

How should companies prepare for the Amazon awakening? Simple: Visit advertising.amazon.com and read up.

“Trolls, the dark web, attacks on individual privacy, hyper-efficient spread of misinformation and hacking as foreign policy tool increasingly pose threats that rightly attract attention from governments,” the report reads. “For marketers, there are problems of fraud and effectiveness, and real questions about whether investments in digital marketing are worthwhile.”

Marketers can confront these issues by preparing for government’s regulations on data.

Next year, the European Union is rolling out the General Data Protection Regulation, to regulate the handling of consumer information. In the United States and United Kingdom, the report states that lawmakers are “pressuring” Facebook, Twitter and Google to crack down on fake news circulating their platforms, in relation to allegations that these sites were used by Russia government-backed hackers to meddle with elections.

It’s also as simple as taking security—in all aspects—more seriously, by using secure file transfer services, being mindful of where they leave memory sticks, avoiding clicking on links in e-mails from unknown addresses and basically listening to security experts.

The full report can be viewed at https://www.ogilvy.com/topics/topics-digital/key-digital-trends-for-2018/.