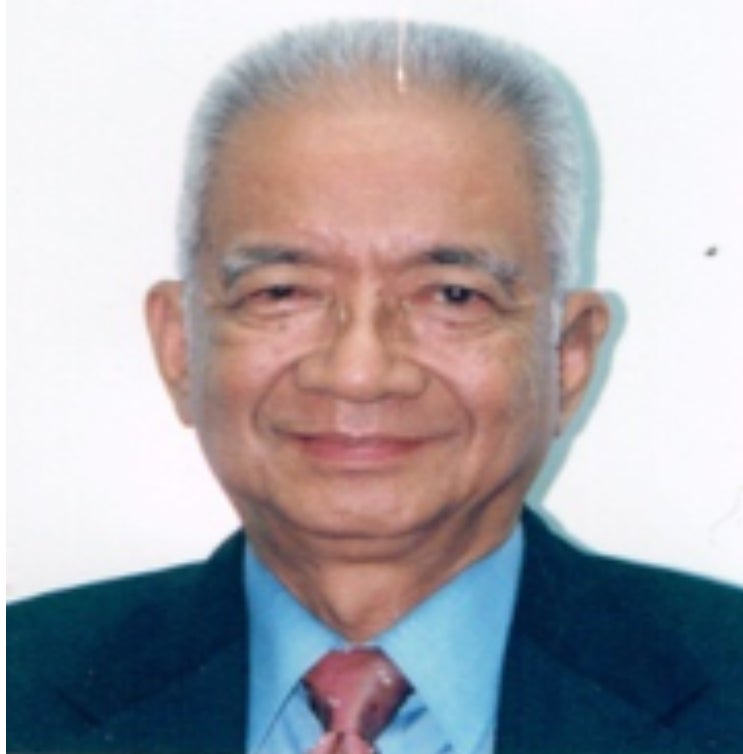 Veteran stock broker and former Philippine Stock Exchange president Ramon T. Garcia – who led the local bourse during its early years of demutualization and major governance reform phase – passed away on Monday at the age of 88.

He battled liver malignancy for two to three years before passing on Monday (Dec. 18) at 1:40 a.m., daughter Maria Victoria Garcia-Guingona said on Tuesday.

Garcia had worked at the local capital market industry for over four decades. Choosing to stay productive through his octogenarian years, he still frequented his office at RTG & Co., now led by his son Jose Francisco Garcia, and meet up with friends and fellow stock brokers at the PSE until September this year, when his health started deteriorating rapidly.

A lawyer by profession, Garcia had a long and fruitful career at the private and public sectors.

He started his career at the Ayala group of companies handling both legal and corporate work. In 1970, he joined the stock brokerage industry when he was enlisted to manage A.F. Gonzalez and Co., a member of what was then the Makati Stock Exchange. He eventually acquired the brokerage house and renamed it RTG & Co.

After the EDSA Revolution, he heeded the call of public service when President Corazon Aquino appointed him to the Asset Privatization Trust as chief executive trustee while concurrently serving as chair of Meralco a year later.  For seven years, he helped the government unlock values from various government corporations and assets.

He returned to the equities market in 1994. By 1996, he was elected as the first independent candidate to the PSE board of governors.

Garcia assumed presidency of the PSE in 2000 at a time when the local bourse was struggling to implement reforms and shake off its image as an “old boys club” in the aftermath of the BW stock price manipulation scandal. Then 72 years old, Garcia was chosen to head the PSE because of his experience and impeccable record as the PSE sought to rebuild investor confidence.

After the legislation of the Securities Regulation Code of 2000, the PSE was transformed from a non-profit, non-stock, member-governed organization into a shareholder-based, revenue-earning corporation headed by a president and a board of directors by 2001.  This demutualization process under Garcia’s auspices led to the eventual listing of the PSE on its own bourse in 2003.

“RTG, with his legal mind and kind heart, contributed to our financial market. He will be remembered and missed by his family in PSE,” said fellow stock broker Trina Kalaw, the first chair of the unified PSE.

Media people who covered him knew him as a gentle soul, a sincere and principled man who was not afraid to speak his mind out.

Garcia led the PSE during a difficult post-unification phase. It was also during the time when there was an exodus of foreign brokerage houses from the local bourse due to the dearth of trading opportunities in the aftermath of the Asian currency crisis and the domestic BW stock price manipulation scandal involving a businessman close to the Pres. Joseph Estrada.

Under Garcia’s term, the PSE laid the groundwork for spinning off and building the PSE’s IT unit as a profit center in line with the eventual listing in 2003 or two years after Garcia vacated the post.

After his stint at the PSE, Garcia returned to his stock brokerage before eventually turning over the reins of RTG & Co. to his son. Apart from stock brokering, he was an active participant in socio-civic activities of a seniors’ club at Bel-Air.

A widower for the last nine years, Garcia is survived by his four children: Maria Victoria, Jose Francisco, Father Monchit (a Salesian priest) and Girlie (Garcia-Lorenzo); as well as three granchildren Bernice, Marian and Ayael. 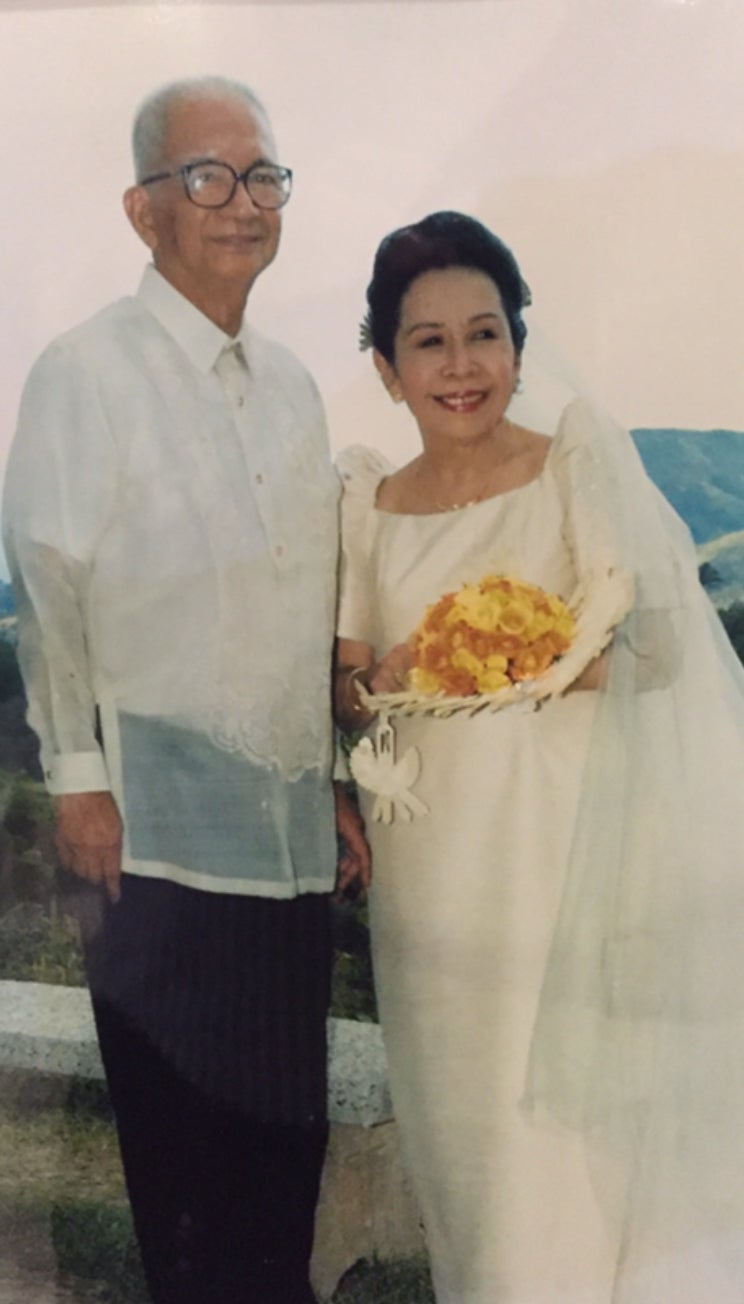 Garcia’s cremated remains are now at the Gemini and Phoenix rooms of the Bel-Air Club House in Makati ‪until Wednesday evening‬.  A final mass will be held ‪on Thursday, 9 a‬.m. at the Don Bosco Church in Makati. 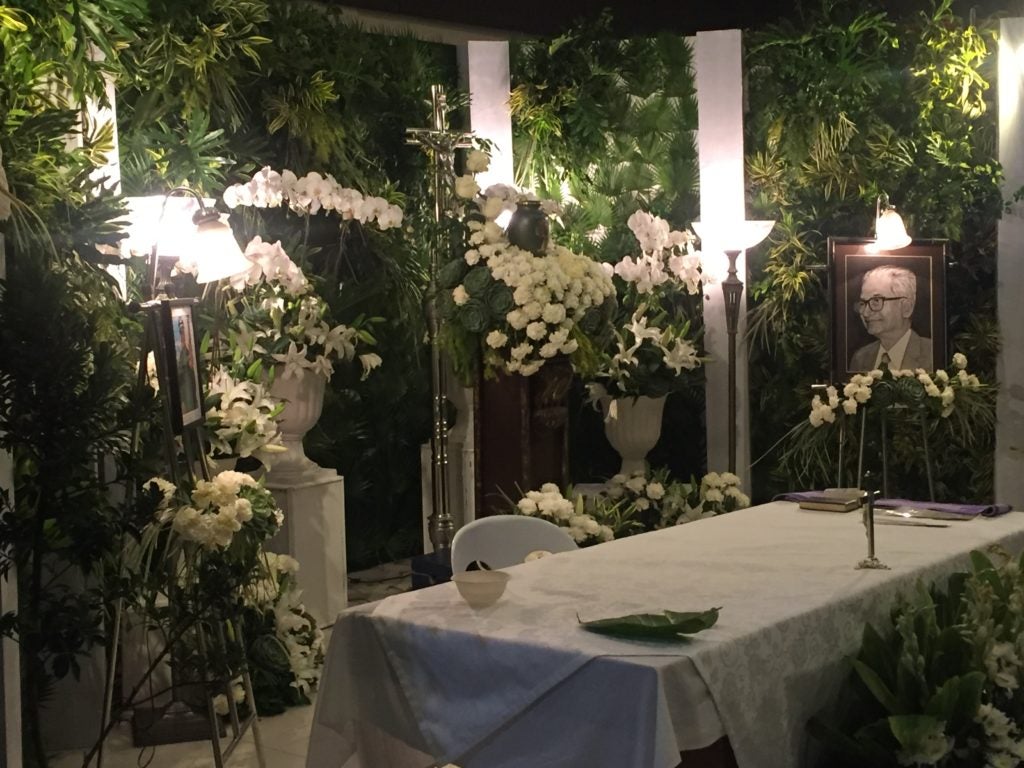