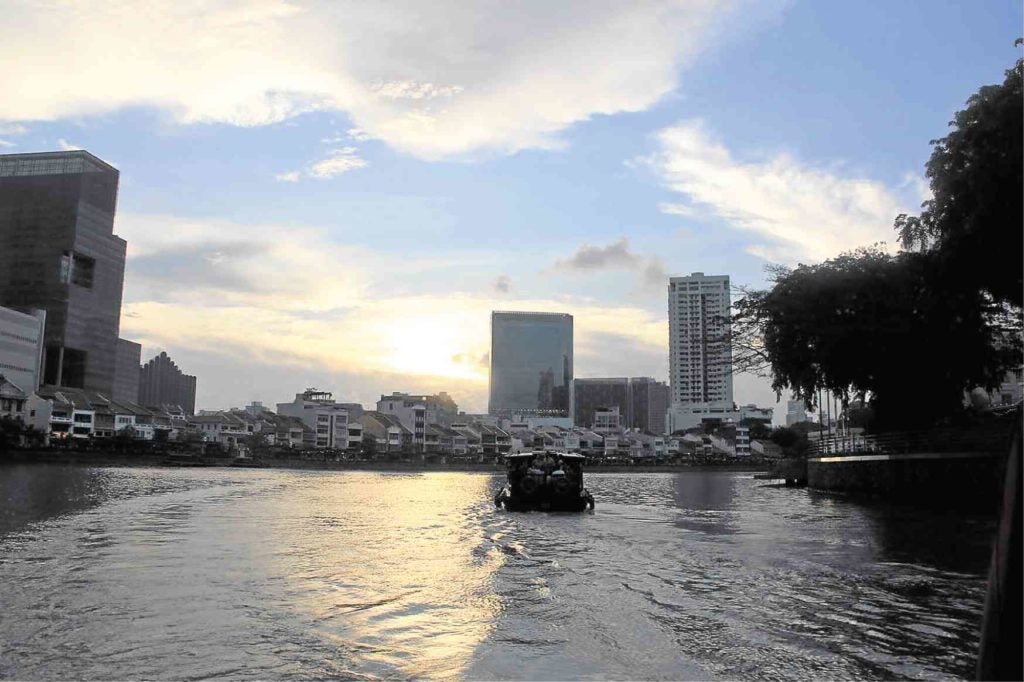 Redevelopment is not only for the built-up environment. The Singapore River, which was once in its dying state, was rehabilitated and is now one of the most iconic rivers in Asia. PHOTOS BY: Ragene Palma

Where are our cities headed?

The Philippines has been known to have developing cities despite rapid urbanization, local economic strengths through investments, and increasing competitiveness.

But we still experience a multitude of urban issues-we are far still far behind from other cities in terms of transport efficiency, connectivity, and access to data, to name a few struggles.

It takes inclusiveness, diversity, an innovative perspective, and a clear, determined vision to improve a city. Let’s take a look at how a neighboring Southeast Asian country transformed itself from an impoverished, forlorn state into a leading city-state. 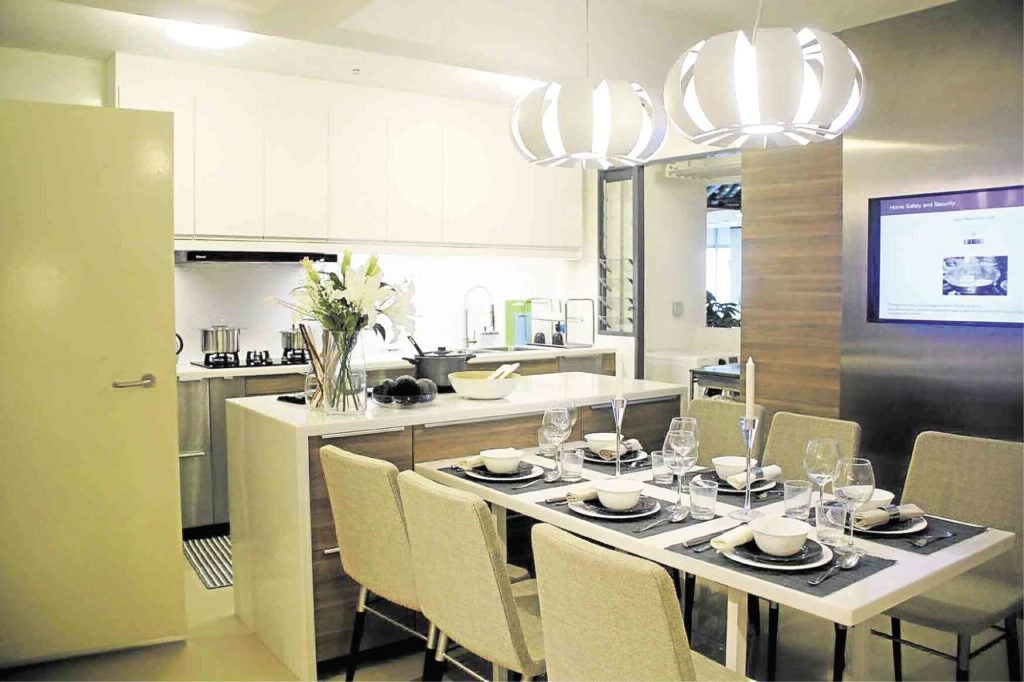 This is an example of public housing in Singapore. Yes, if we have an efficient and effective government, such services and options for our citizens will be possible.

Singapore created a model that strived to achieve three outcomes: A high quality of life, a sustainable environment, and a competitive economy.

The vision of establishing a city in a garden (an innovation from the garden city model) became the basis for holistic planning, upon which targets on city aspects were set: Safety and security, an equitable and inclusive society, accessible, and adequate public goods and services.

In aligning all developments to the vision and the set outcomes, written plans became realities. Singapore’s green cover increased despite a growing population, energy and resources became adequate, a once degraded environment suddenly saw healthy, clean ecosystems, and environmental risks were reduced.

Singapore also capitalized on their economic role in the region, and carefully studied how to move from manual work to smart growth.

Their economy was first dependent on port operations, moved towards labor-intensive manufacturing, developed industries with high value, and presently, they are now sustaining a knowledge economy. 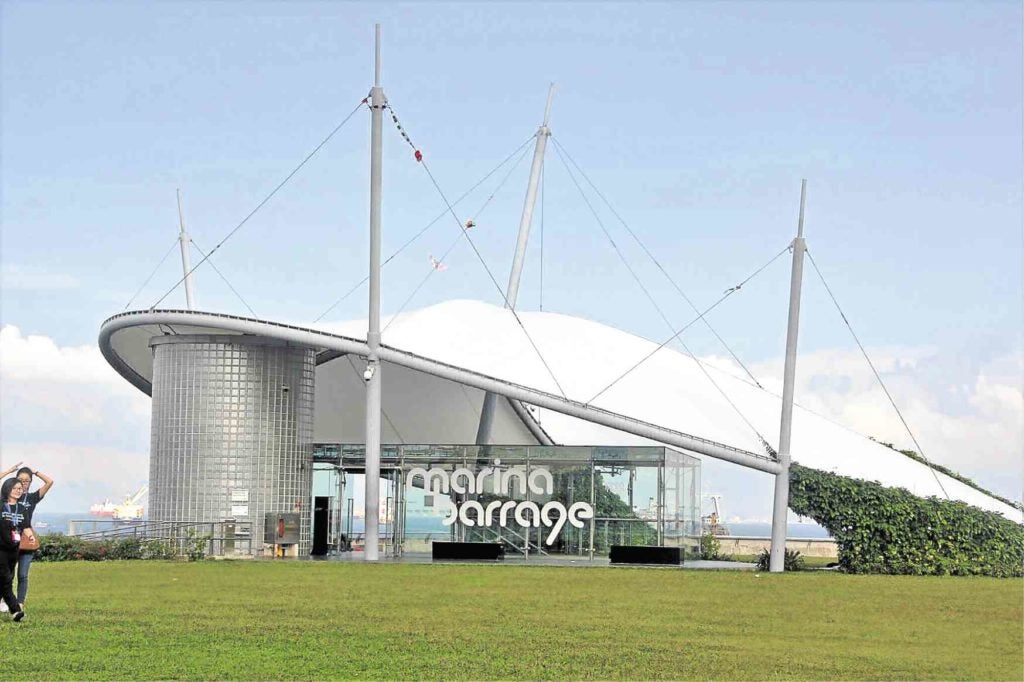 The Marina Barrage is a billion-dollar investment of the Singaporean government that eliminates any flood from the country. This facility doubles as a tourist spot at the same time.

Smart growth requires innovation and creativity, both in technology and strategy creation.

Mixed use is a model that is inclusive, because it brings together a variety of zones (residential and commercial).

In Singapore, this was not only applied to their zoning, but also in their buildings, terminals, and other infrastructure. In fact, this mindset has young planners in their country maximizing underground space and looking into the possibilities of sky cities.

Such strategies have good effects; they brought about social integration, which mixes different types of housing and flat types. Mixes of nationalities and culture within a neighbourhood also resulted, keeping community identities strong.

Integration of efforts is also key in making smart growth work, because it increases service and movement efficiency.

For example, land use plans are developed in sync with transportation plans, because they lead to better, active mobility.

In fact, mobility shapes cities. For citizens, this means that the road is connected with houses. This also means having connected terminals, walkways, commercial buildings, and parks, and better public transport.

Smart cities value data. Its availability and access are a peril in developing cities, because its lack or absence eliminates any form of basis for planning.

It cannot be stressed enough how public, open, and online data help not only urban managers but citizens work together towards achieving a vision.

We can use data to come up with so many things, such as greenery baselines, accurate demographics, road pricing, and economic linkages.

In improving our urban, concrete environment, it is important that we respect and value nature. in doing so, our plans become directed towards valuing life.

There are many ways of infusing greenery into our cities’ lands and waterways.

While we already plan according to our ecosystems, we can look into greener parks, pocket parks on street corners, urban greens on buildings and walkways, and the creation of nature reserves within cities.

On an end note, no one blueprint can be lifted from one successful city to be overlaid with a developing or stagnating one; any place is unique and requires individual, fitting assessments and strategies.

However, we can always gain perspective and learn from the mindsets of successful cities, which, hopefully, can pave the way for us to improve our own.

And really, it’s about time we figure out how to go about our urban development beyond compliance, too.

The author is an environmental planner in Metro Manila. She advocates for better understanding of cities, urban management, and citizen empowerment in the Philippines. She was one of nine Filipino youth leaders to learn from the Young Southeast Asian Leaders Initiative (YSEALI) Urban Planning and Smart Growth Conference in Singapore last May 2017.