Zobel: As robots take over, Filipinos must learn new skills 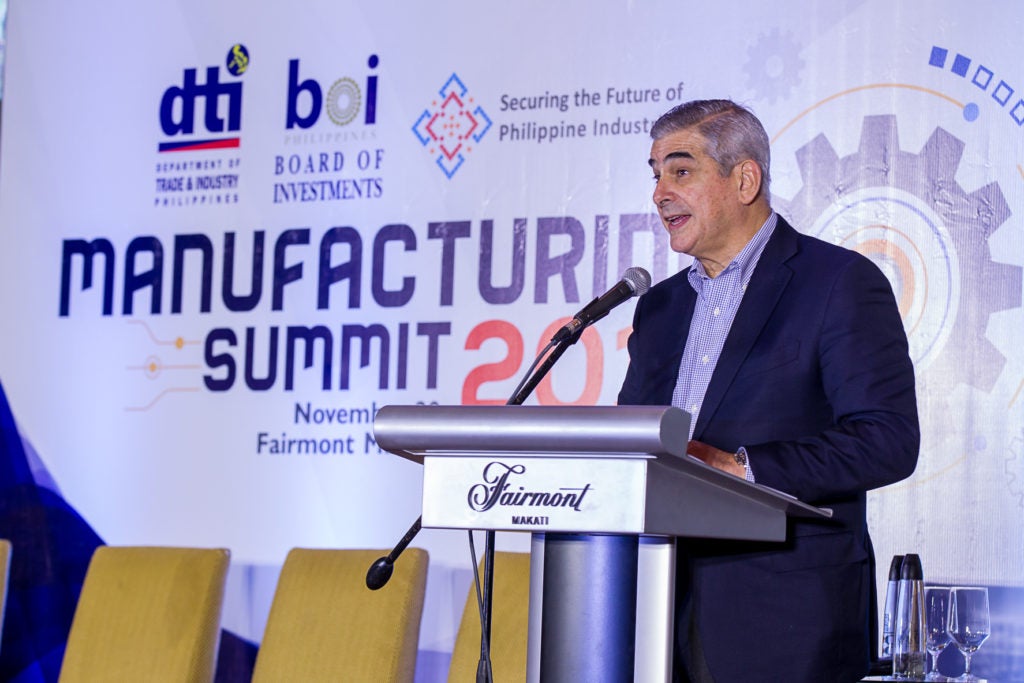 The Philippines has a rare opportunity to position itself better in global manufacturing by rethinking its educational curriculum and redesigning incentives for research and development (R&D) and innovation, business tycoon Jaime Augusto Zobel de Ayala yesterday said.

The chair and chief executive of the country’s oldest business house Ayala Corp. said in a keynote speech during the Philippine Manufacturing Summit the local industrial sector could no longer rely on low-cost labor as a competitive advantage in a global environment where advanced automation was fast becoming more affordable, more efficient and more productive.

Citing an estimate by Boston Consulting Group, Zobel noted that a human welder earns about $25 per hour while the equivalent operating cost per hour for a robot is around $8.

But Industry 4.0, or the fourth industrial revolution characterized by a range of new technologies fusing the physical, digital and biological worlds and resulting in dramatic business and economic shifts and disruptions, should be viewed as an opportunity rather than a threat, Zobel said.

Concerns of job displacement amid Industry 4.0, Zobel said, stemmed largely from the mismatch between prevalent skills and the skills needed for disruptive jobs, exacerbated by the dizzying pace at which technology had developed in the past decade alone.

“I strongly believe that we can navigate the employment challenges brought about by Industry 4.0 by retooling and reskilling the labor force, while also reexamining existing educational curriculums,” he said.

He said the Philippines could take its cue from Singapore’s skills upgrading program called SkillsFuture, a national movement to enhance the competitiveness of Singaporeans through subsidized skills training, career guidance, internships and leadership programs to develop managerial capability.

In a press chat after his speech, Zobel noted that countries like Germany and South Korea were doing well at turning even high school students into sophisticated workers on the technical front. In Germany, he said technical vocational students could become CEOs.

Since many students don’t make it to college level in the Philippines, Zobel said there’s an opportunity for the technical and vocational systems to produce workers with higher and relevant skill sets.

Meanwhile, Zobel also advocated the creation of an enabling policy framework to give incentives to R&D and innovation, thereby encouraging progressive thinking among enterprises.

Arthur Tan, CEO of Ayala-led Integrated Micro-Electronics Inc. and AC Industrial Technology, said the Philippines must focus on giving R&D incentives on the product side rather than on the component side, noting this would create more value.

In the government’s Comprehensive Automotive Resurgence Strategy (CARS) program, for instance, Tan noted that the main requirement was still the headcount of employees and the manual interventions needed to produce a car.

“We should change that perspective if we want to leapfrog and make our country more conducive to next-generation vehicle. Let’s change that perspective that anybody who wants to bring in electric car manufacturing plant and its components that drive that will be going to be the one to get the benefit of $1,000 (fiscal incentive) per unit that we’re gonna be giving away under this program,” Tan said.

For the Ayala group, Zobel noted that it had anchored its automotive manufacturing strategy around the key megatrends that would dramatically transform this space, such as the increasing electronic component of vehicles and the rise of self-driving cars.

AC Industrials has teamed up with Europe’s largest motorcycle manufactrer KTM to produce units for export to China and Southeast Asia. The group has also acquired German firm MT Technologies, which supplies tooling, molding and specialized parts manufacturing to leading European car-makers. It also took control of VIA Optronics, a German display solutions provider, alongside other investments in e-commerce (Zalora) and financial technology (Mynt). Through venture capital fund Kickstart, the group also bankrolls start-ups in the technology, mobile and digital spaces. 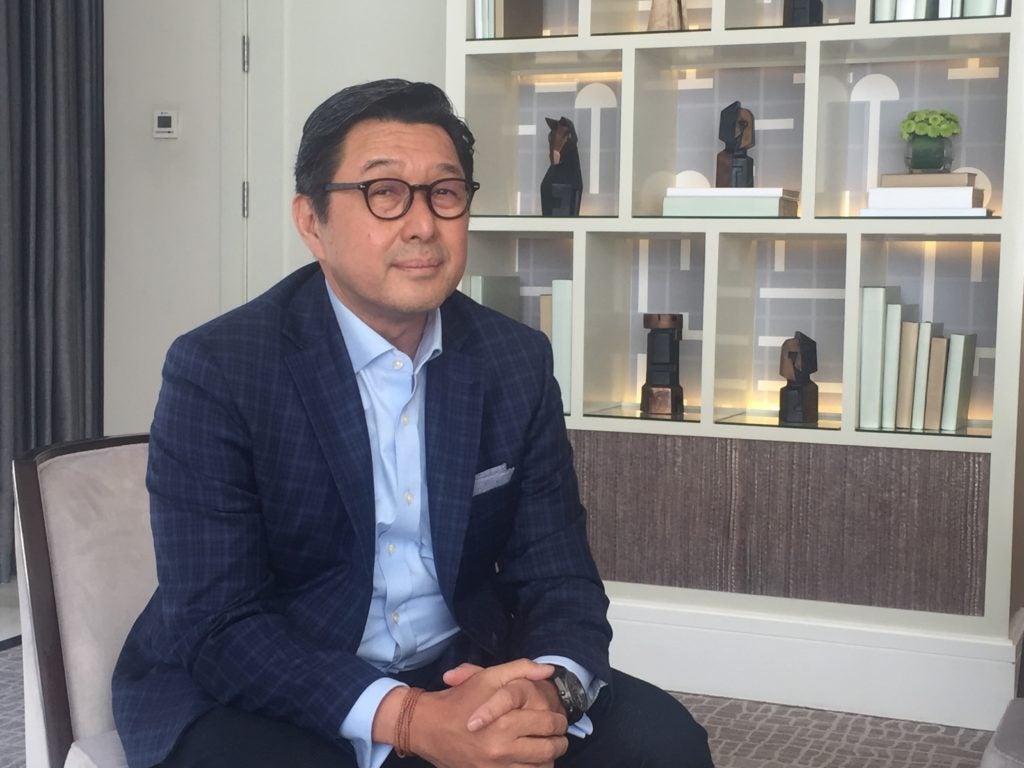