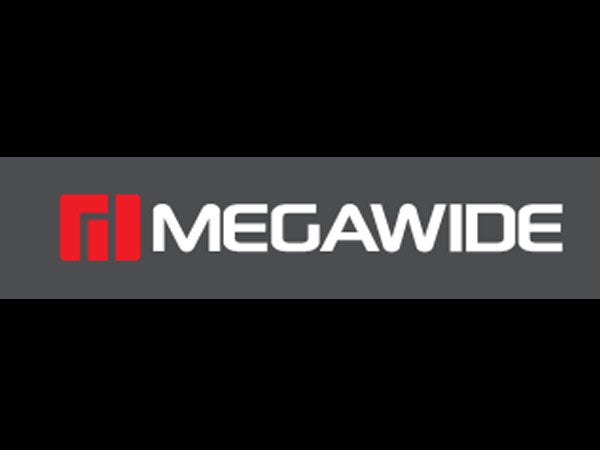 In a press statement on Tuesday, Megawide said its consolidated revenues for the nine-month period reached P14.3 billion, 4 percent higher than the previous year and reaching 77 percent of the full-year guidance.

“Megawide is poised to hit its 2017 guidance, as our construction business bounced back with a strong third quarter and the airport business continued its double digit growth trajectory,” Megawide chief executive officer and chair Edgar Saavedra said.

The construction business accounted for 87 percent of consolidated revenues in the nine-month period.

Net income from the construction business for the first nine months amounted to P883 million, 3 percent higher than in 2016. For the third quarter alone, construction net income climbed by 86 percent year-on-year to P293 million.

Meanwhile, revenues from the operations of the Mactan-Cebu International Airport (MCIA) rose by 25 percent year-on-year in the first nine months to P1.72 billion, comprising 12 percent of Megawide’s consolidated revenues. This was driven by the 12 percent increase in passenger throughput, with international passenger volume outpacing domestic passenger volume growth at 27 percent and 6 percent, respectively.

“We continue to see growth in the influx of international tourists,and we expect to hit the 10 million passenger mark this year,” said Saavedra. “The opening of Terminal 2 in 2018 will expand passenger capacity and open new retail spaces. This means we can create a better passenger experience while driving growth in our commercial revenues.”

As of first week November, construction of Terminal 2 is 82 percent complete and is scheduled to open by June 2018.

“Engineering excellence will always be our anchor, even as we expand to other businesses such as transportation infrastructure. We will expand our portfolio through projects that will generate recurring income to balance the cyclicality of the construction business,” he said