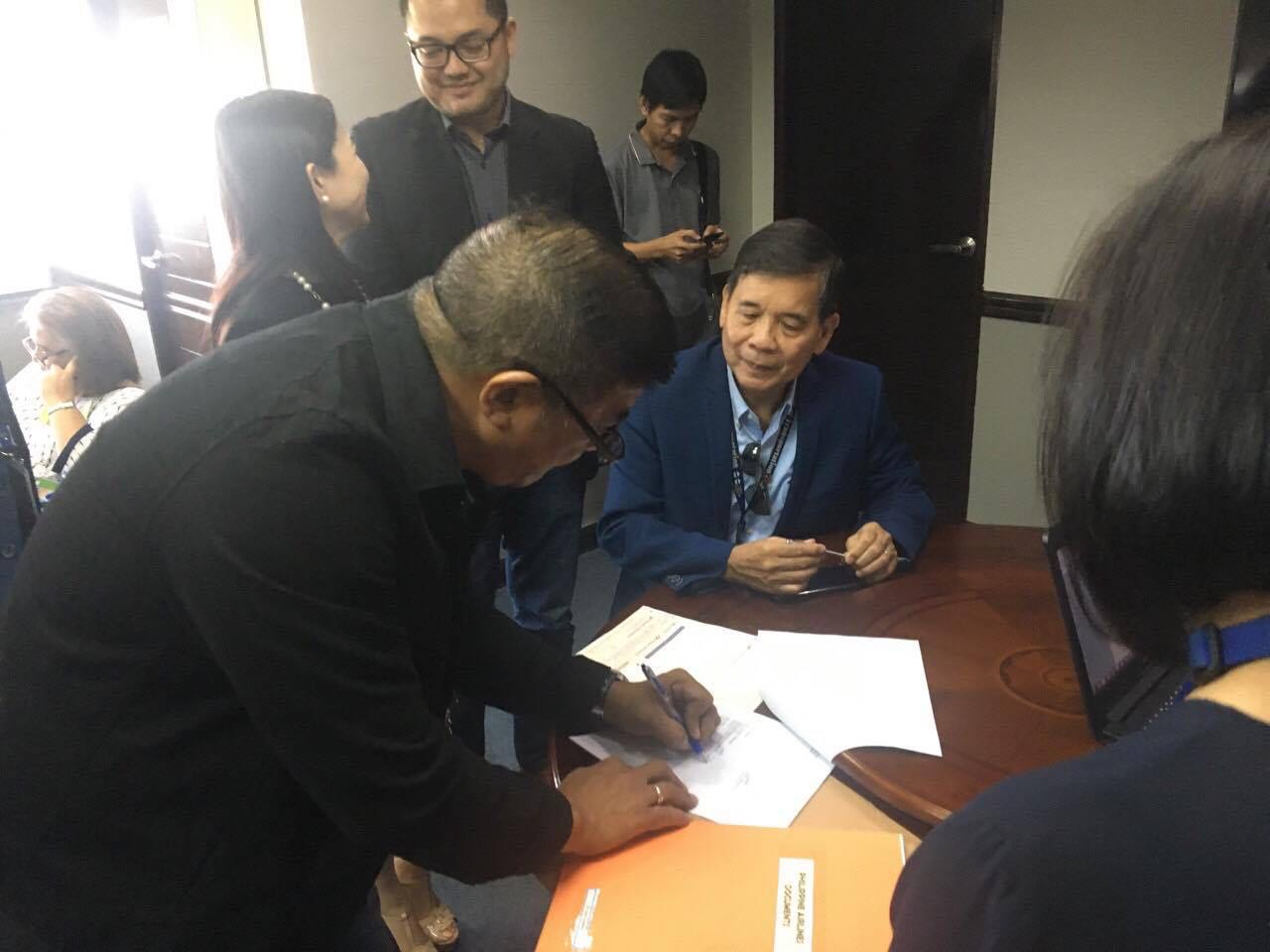 In a statement, the Department of Transportation said lawyer  Clara De Castro, PAL Vice President for Legal Affairs, brought the company checks to the office of the Civil Aviation Authority of the Philippines (CAAP) in Pasay City to settle its financial obligations to the government.

“The check amounting to PhP5,677,887,615 was turned over to CAAP Chief Accountant Raul Eusebio. On the other hand, the check worth PhP258,594,230.33, net of taxes, was turned over to Manila International Airport Authority (MIAA) Assistant General Manager for Finance and Administration Arlene Britanico,” DoTR said.

PAL’s payment was made before the December 2017 deadline.

Last September, PAL and its owner taipan Lucio Tan landed in the crosshairs of President Duterte, who demanded that the flag carrier settle in 10 days its arrears to the government. The DOTr initially calculated the amount at around P7.3 billion.

After a brief period of negotiation, where figures were reconciled and verified, the final amount of P6 billion emerged. The matter was resolved within the 10-day deadline.

“The turn over of checks was likewise witnessed by DOTr Undersecretary for Aviation and Airports Manuel Antonio L. Tamayo, Undersecretary for Legal Affairs and Procurement Reinier Paul Yebra, and Assistant Secretary for Communications Leah Quiambao,” the DOTr noted in its statement.

“We have to borrow money to pay for it,” Bautista said. “There is a facility that we can tap.”

In a statement, Malacañang welcomed PAL’s payment of its unpaid dues to the government.

“The conclusion of this long-standing issue under the Duterte administration underscores our strong commitment to decisively act on matters that would greatly benefit the nation’s best interest,” incominh Presidential Spokesperson Harry Roque said.

“This settlement will go a long way in funding the administration’s priority programs,” Roque added. With a report from Miguel R. Camus, Inquirer Business