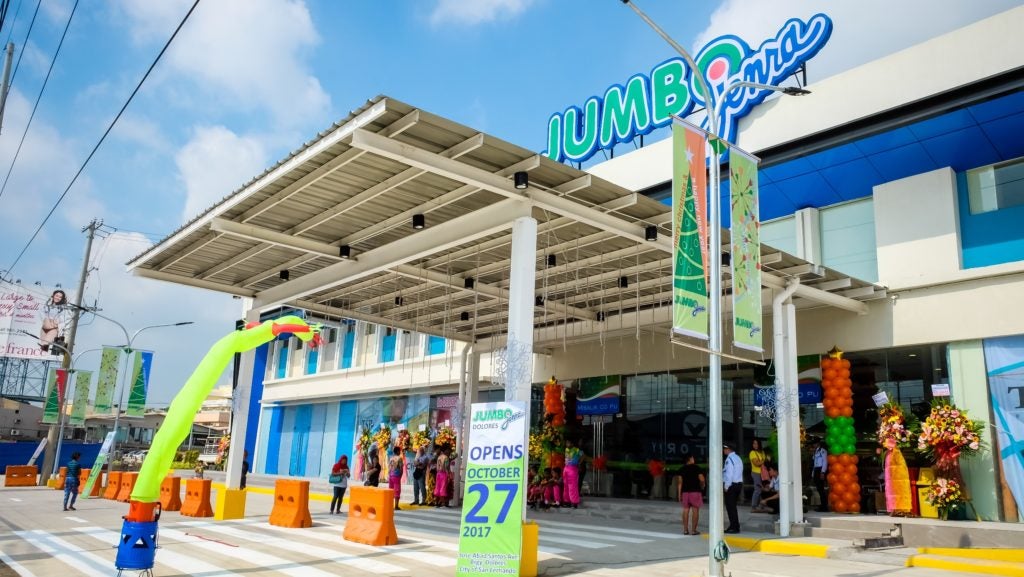 While local retailing giants like SM, Robinsons or Puregold continue to expand their footprint nationwide, some homegrown retailers have managed to find room to grow in their provincial bailiwicks.

JENRA, the largest homegrown retailer in Pampanga, recently rolled out its fifth supermarket in the provincial capital city of San Fernando, also deemed the gateway to the rest of Central Luzon.

This retailer is owned and operated by Tan Song Bok (TSB) Realty and Development Corp.

This new supermarket Jumbo JENRA Dolores is so far the biggest among TSB’s supermarkets in terms of selling area, the TSB group said in a statement.

TSB said it had unveiled only the first phase of the development, adding that a commercial center will soon open within the complex in line with its vision of establishing JENRA as a one-stop-shop for every consumer’s need.

The thrust of JENRA is to provide a venue for retail grocery shopping while offering affordable wholesale prices, its developer said.

Its pitch is to offer the lowest commodity prices among all retailers and wholesalers in the region.

“Because of our reasonably priced items and offerings, JENRA is now a platform for local businesses to flourish. Through the years we have assisted many small retailers and sari-sari store owners to succeed in their trade,” said Byron John Siy, general manager of TSB Realty.

“We are a business that also serves the best interest of our fellow Kapampangans, thus we are not just offering products that fit the budget but we also support local livelihood and create jobs,” Siy added.

The group noted that the development of JENRA supermarkets around Pampanga had supported urbanization and modernization in the province.

Despite stiff competition in the retail industry, Siy expects JENRA to further expand in the rest of Central Luzon.

“We will make sure that the benefits we offer will not just be enjoyed by the Kapampangan locals but soon in other parts of Central Luzon,” Siy said.

JENRA claims to have started the concept of superette or mini-marts in the 1970s and has emerged as a large-scale supermarket brand. 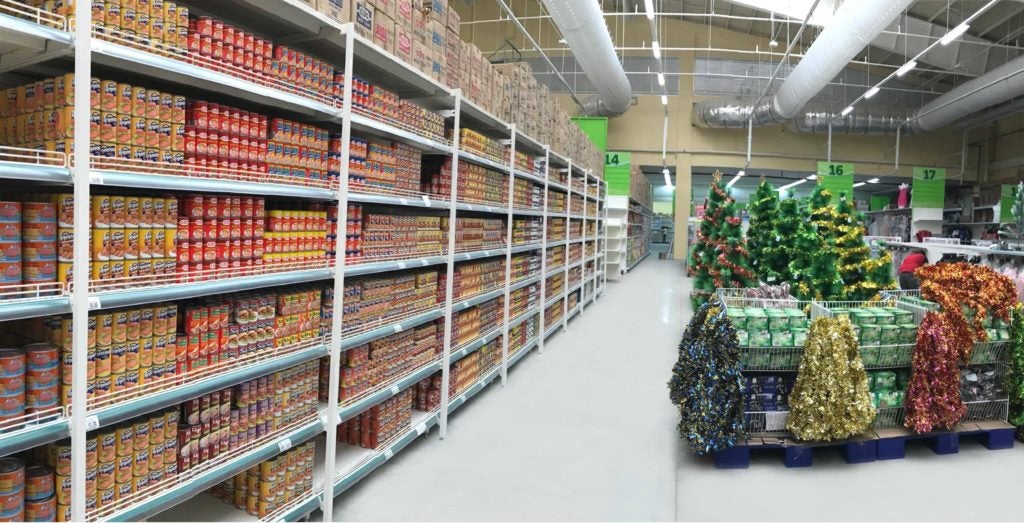