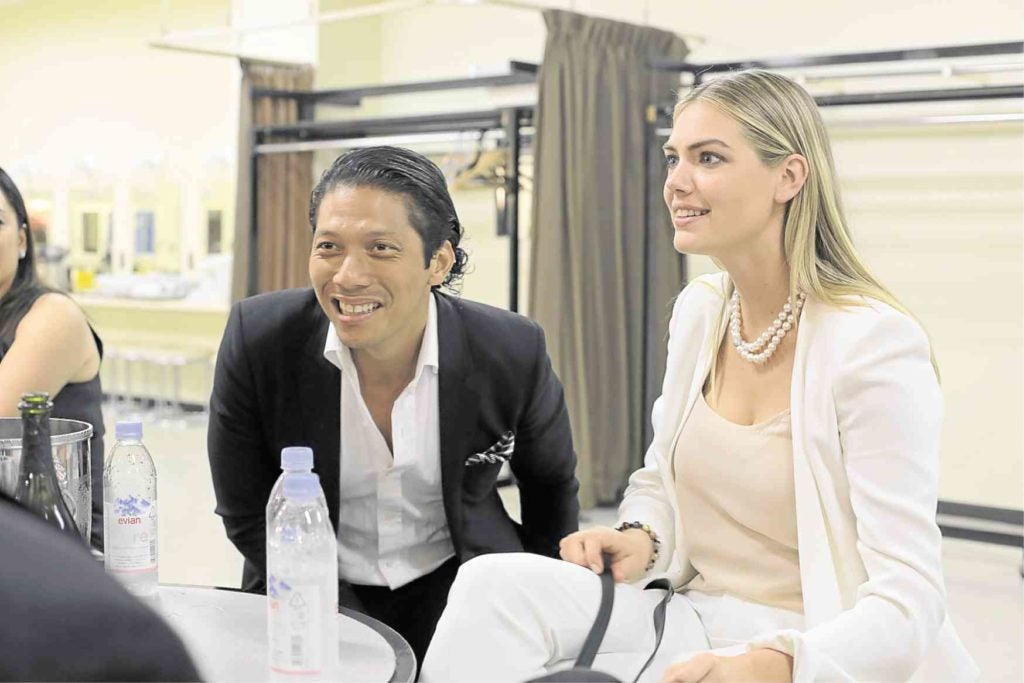 The peripatetic Robbie Antonio is a man in a hurry, driven hard by his lofty ambition to make Revolution Precrafted, reputedly the world’s only branded housing company, the country’s first “unicorn” or startup firm valued at over $1 billion.

And Antonio, who maximizes every second of his waking hours, believes he is on his way to achieving that goal, with his brainchild valued at some $256 million as of March 2017, just a little over a year since it was established to shake up the real estate industry, not just in the Philippines but around the world.

Antonio has intimate knowledge of the ever-dynamic real estate industry having grown up with it, being one of the four sons of Century Properties Group Inc. founder Jose E.B. Antonio.

“It is not like I just woke up in this industry. It is one that I know very well,” says the 40-year-old Antonio, who remains responsible for the resort and tourism side of the Century Properties portfolio.

Thus, Antonio also knows the pain points and the massive opportunities that Revolution Precrafted can take advantage of.

Revolution Precrafted basically supplies the market with prefabricated structures such as modular homes, condominiums and pop-up retail stores and fitness centers that bear the names of some of the world’s top names in design and architecture.

Its greatest assets are ownership of the intellectual property of world-class designers, the global network of fabricators and the invaluable relationships with developers and landowners.

Through its ties with quality fabricators here and abroad, for instance, it can complete the developments faster. A 50-square-meter home can be done in as fast as three months as opposed to the usual two years since most of the components had already been fabricated, ready for assembly at the job site.

Then instead of wasting six months to a year on the design, clients of Revolution Precrafted can choose from the works of such award-winning architects as Zaha Hadid, Jean Nouvel, Christian de Portzamparc and Paulo Mendes de Rocha and celebrities like Tom Dixon, Lenny Kravitz and Daphne Guinness.

Clients can boast of living in a home designed by actor and singer Lenny Kravitz without having to pay the full cost but getting all of the benefits, in terms of speed, quality and branding.

The self-confessed deal junkie was able to get these designers and fabricators to believe in the mission of Revolution Precrafted because they were piqued by the challenge posed by the startup to help shake up the real estate industry, the same way that Grab and Uber revolutionized the transport industry and Airbnb forever changed the hospitality sector.

Antonio’s passion for Revolution Precrafted is indeed infectious and venture capital firms have been quick to jump on the concept.

Early on, Antonio was able to raise seed funding from 500 Startups, the world’s most prolific venture capital firm, and more are expected to follow suit as the company flexes its muscles in the Philippines and in other countries in Asia and strengthens ties with real estate developers who want to deliver projects as quickly and as cost-efficiently as possible.

“Our mission is to be the biggest home supplier in the world,” says Antonio, “And I would love to put the Philippines on the technology scene.”

NOW Telecom gets provisional extension to operate as ‘4th telco’