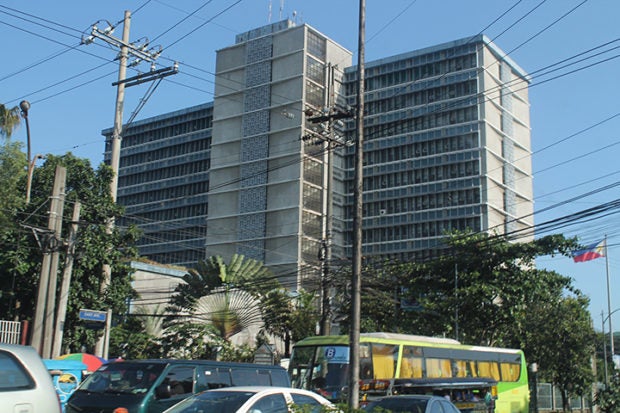 “The estimated monthly pension of a member with at least 30 paying years will increase to P20,300 from the current maximum pension of P10,900 by 2026, if the coverable income increases to P30,000 in five years as part of the proposed reform agenda,” the SSS said in a statement.

Currently, the maximum monthly salary credit is at P16,000.

“Similarly, benefits such as maternity, sickness, and funeral, which are also computed based on the monthly salary credit, will also increase once the reform agenda is implemented,” the SSS added.

Emmanuel F. Dooc, SSS president and chief executive officer, said part of the proposed Social Security Reform Act of 2017 currently pending Senate approval was an adjustment in the monthly salary credit to P20,000 next year, P25,000 in 2020, and P30,000 in 2021.

“Under the current maximum monthly salary credit and monthly contribution rate of 11 percent (shared by employer and employee for employed members), the maximum basic monthly pension is only P10,900 for a member who retires with at least 30 credit years of service,” Dooc explained.

“Moreover, funeral benefit due from a member’s account with at least 120 contributions at P30,000 monthly salary credit six months before death will increase to P38,000 from the current P29,600,” Dooc added.

Last month, Dooc told reporters that the Social Security Commission (SSC) would approve the increase in the contribution rate to over 12.5 percent to coincide with the implementation in January next year of the first tax reform package that would slash personal income tax rates.

In January this year, President Rodrigo Duterte approved a two-stage monthly pension hike of P2,000, of which P1,000 per month were being disbursed to pensioners since March.

The President also ordered that the SSS members’ contribution rate be raised in increments of 1.5 percentage points per year until 2020 to reach 17 percent from the current 11 percent.

The SSS was unable to implement the contribution rate increase as initially scheduled in May, as it had to wait for the passage of the first tax reform package, which would increase the take-home pay of employees.

The latest SSS data showed its net revenue slid by 60 percent year-on-year to P6.561 billion in the first half mainly due to the pension increase.

The contribution rate hike is needed because the actuarial life of SSS would be reduced by 14 to 17 years to 2025-2028, from 2042 based on 2016 estimates, if members’ contributions would not be increased. /atm