Being a predominantly Catholic country, the Philippines has a treasure trove of churches which are exceptionally built, and feature eye-catching details. We take a look at just a few of Iloilo’s breathtaking beauties. 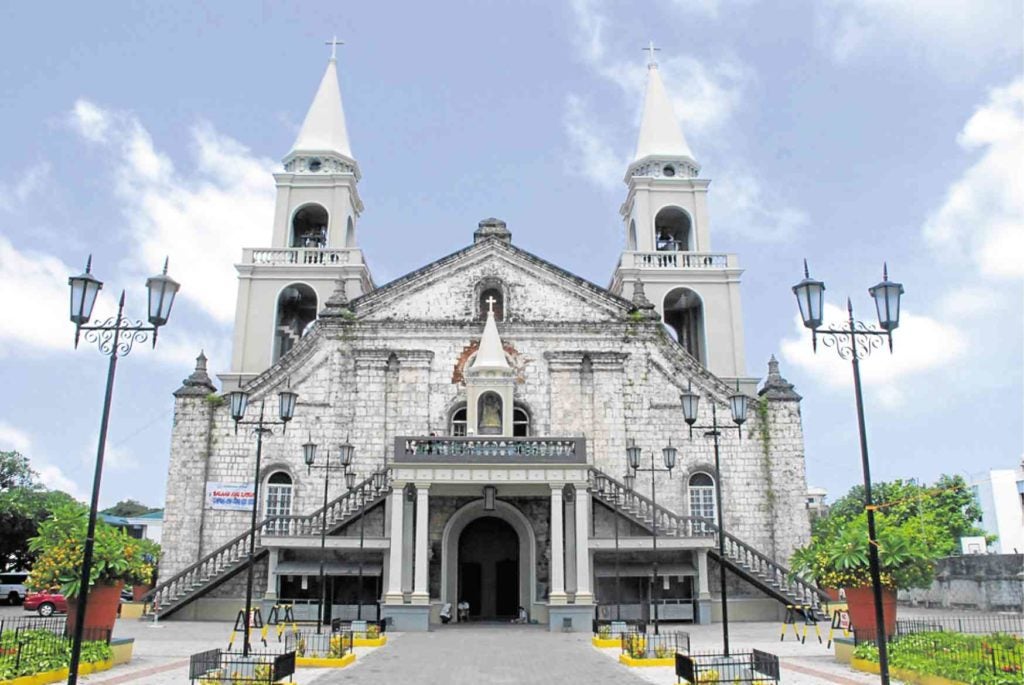 Jaro Cathedral or Church of St. Elizabeth of Hungary, was built in 1864 under the order of His Excellency Mariano Cuarter, OP, first bishop of Jaro.

The cathedral has a Romanesque Revival style with arched windows and entryways, heavy masonry walls and square towers with conical roofs. The façade of the cathedral is asymmetrical. The belfry is not attached to the church but stands in front of it.

The church was damaged by an earthquake in January 1948 and restored in 1956.

St. Pope John Paul II visited the Jaro Cathedral in Feb. 21, 1981 where he declared the Nuestra Señora de la Candelaria (Lady of the Candles) as the Patroness of Western Visayas.

The patroness is the only female in the cathedral’s dominantly male collection of saints which line its walls.

Today, bingka stalls dot the cathedral’s lawn during weekends, a welcome treat for churchgoers and visitors. 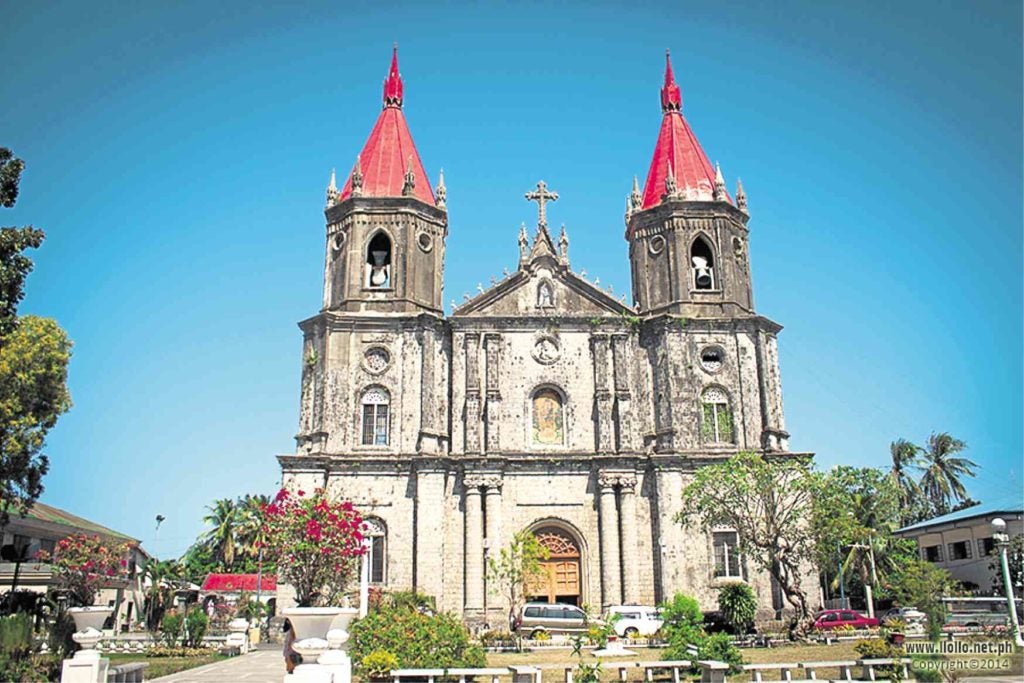 Famous for being “the feminist church,” St. Anne Parish Church can be found beside Molo Plaza in Molo, Iloilo City.

Commonly known as Molo Church, the church is the only one in the country with an all-women ensemble of saints perched on the church’s 16 aisle pillars. At the center of the main altar is the image of St. Anne, mother of the Blessed Virgin and patron saint of Molo, for whom the church was named.

Built in 1831, it is made of white coral rock and takes on a Neo-Gothic or Gothic Revival style. The belltowers are crowned by dramatic red spires.

It is best to visit the church in the late afternoon during the golden hour, when the setting rays of the sun reflected on the church’s coral stone façade, giving the church a slightly pinkish glow.

The church served as an evacuation center during the Second World War. 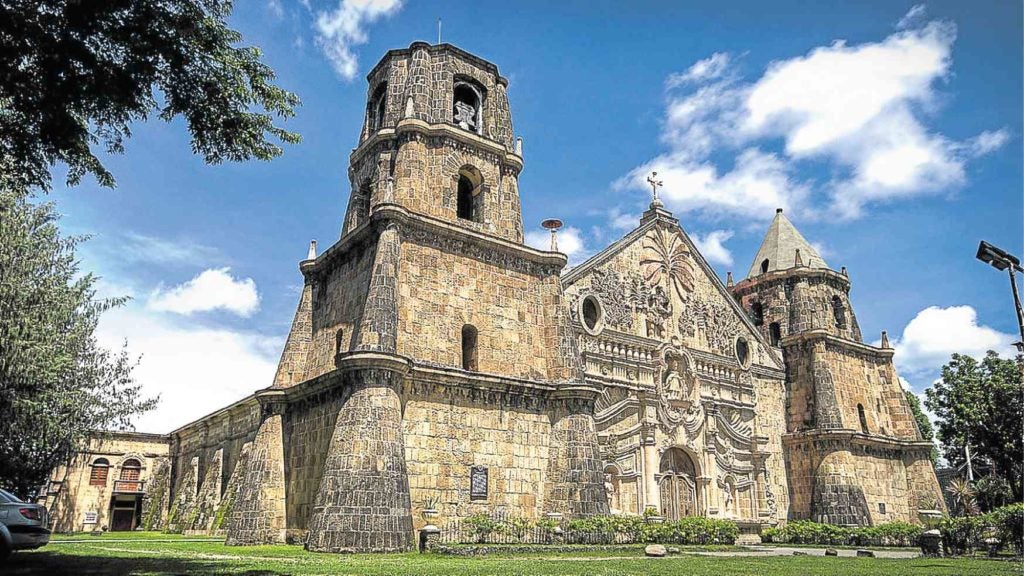 The 220-year-old Church of Saint Thomas of Villanova—commonly known as the Miag-ao Church—is included in Unesco’s list of World Heritage Sites. One’s sure to get awestruck with the church’s relief sculpture on its façade which has a uniquely Philippine touch.

Resembling a fortress, Miag-ao Church was built using adobe and limestone, giving it its cream and light brown color. It also features two bell towers built on each side of the church. One belfry is three storeys high while the other is two storeys high.

The church has also earned the distinction of being one of the best examples of Baroque churches in the country.