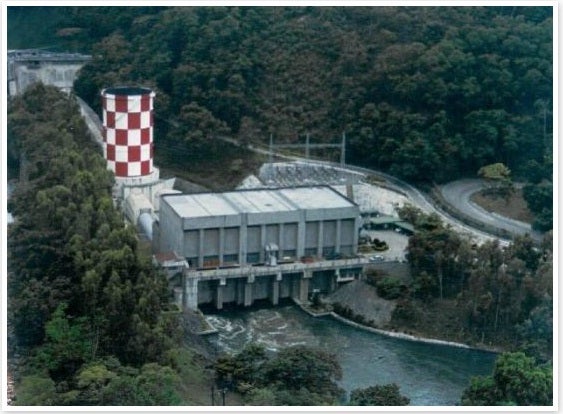 The Agus7 power facility in Fuentes, Iligan City. The Finance department said it was eyeing financing from China to rehabilitate the Agus hydroelectric facility. PHOTO FROM ILIGAN.GOV.PH

The government is eyeing to secure financing from China to rehabilitate the hydroelectric facility supplying power in Mindanao.

Finance Secretary Carlos G. Dominguez III told reporters last week that rehabilitation of the Agus River hydroelectric system will be included in the second basket of six to eight projects to be pitched for Chinese financing.

Dominguez said the facility was operating at only 60 percent capacity.

“Now that we have excess capacity in Mindanao, now is the time to fix that up so that at the time when they have to shut the plugs down for maintenance, we will have the extra capacity there,” Dominguez said.

“I told the Chinese [that Agus rehabilitation] is very important for us because no matter how much infrastructure you have, if you don’t have power it doesn’t work right,” Dominguez added.

The Finance chief said they had yet to determine how much was needed to rehabilitate Agus, as it was “quite a complex” project comprised of six power plants. “We’ll have to do the feasibility study,” he said.

The Philippine and Chinese governments earlier identified the first batch of projects to be funded by China. These included the P4.6-billion Binondo-Intramuros and P1.4-billion Estrella-Pantaleon bridges in Manila, which will be financed by grants; P10.9-billion New Centennial Water Source-Kaliwa Dam Project; and P2.7-billion Chico River Pump Irrigation Project in Cagayan and Kalinga provinces.

Also part of the initial batch of projects were the elevated expressway in Davao City; construction of an industrial park; as well as two drug rehabilitation facilities.

The Chinese government will also finance four more Philippine projects namely: reconstruction of Marawi under a 20-million-renminbi or $3-million donation in kind; Panay-Guimaras-Negros Island bridges; the provisions under the enforcement and security cooperation agreement between Manila and Beijing; and construction of an agriculture technical center.

Earlier the Department of Finance said Philippine and Chinese officials had “also expressed hope that the two sides could reach a consensus on the working level on the second basket of infrastructure projects presented by the Philippines for possible Chinese financing, so that the memoranda of understanding could be finalized on these before their leaders visit Manila next year.” /cbb