A house built on friendship 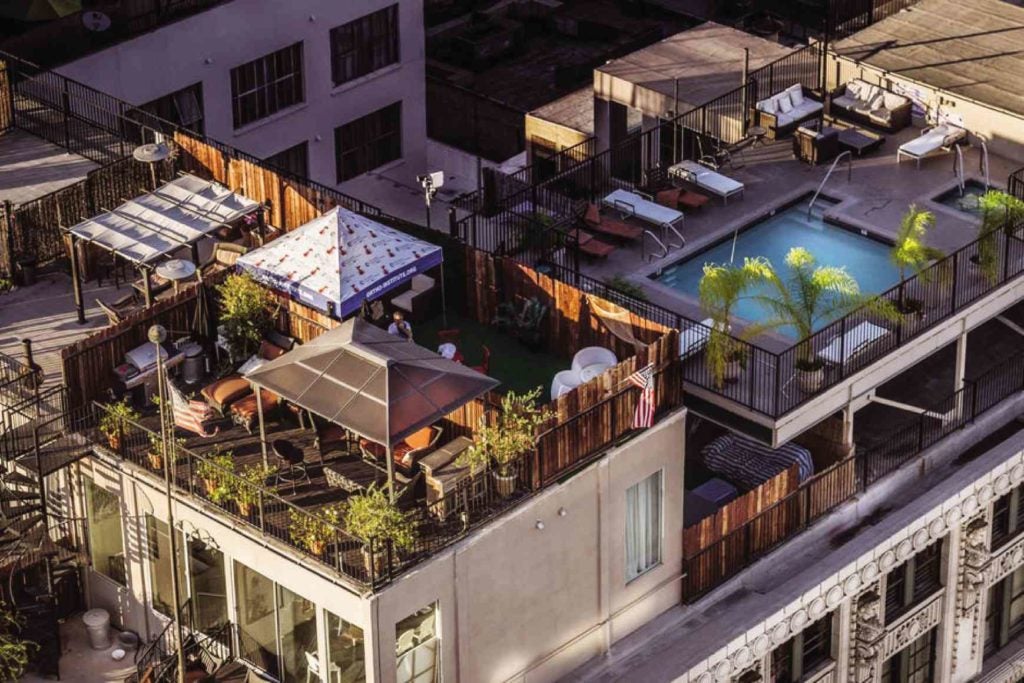 Members of a Baugruppen can design amenities without relying on developers.

Housing has always been a challenge in cities across the globe. People often wish to live in urban areas to be close to places of work and study.

As a city progresses, however, property values increase as well. As such, it has become harder to find an affordable home in a metropolis.

City living is slowly becoming exclusive to the few that can afford it. Those who could not often have to resort to daily commute, which leads to a lot of traffic and headaches.

Is there still hope for convenient living without hefty expenses? According to the Germans, there is a solution—if you can live with your friends.

A home by the people

The concept of Baugruppen has been making waves in German cities these past few years.

Literally meaning building group, a Baugruppen is a community built through the investments and effort of its residents. It works like a condominium association except for one thing: lack of developers.

Residents are directly involved in the planning process of a Baugruppen. The lack of middle men significantly brings down the costs and allows for customization. 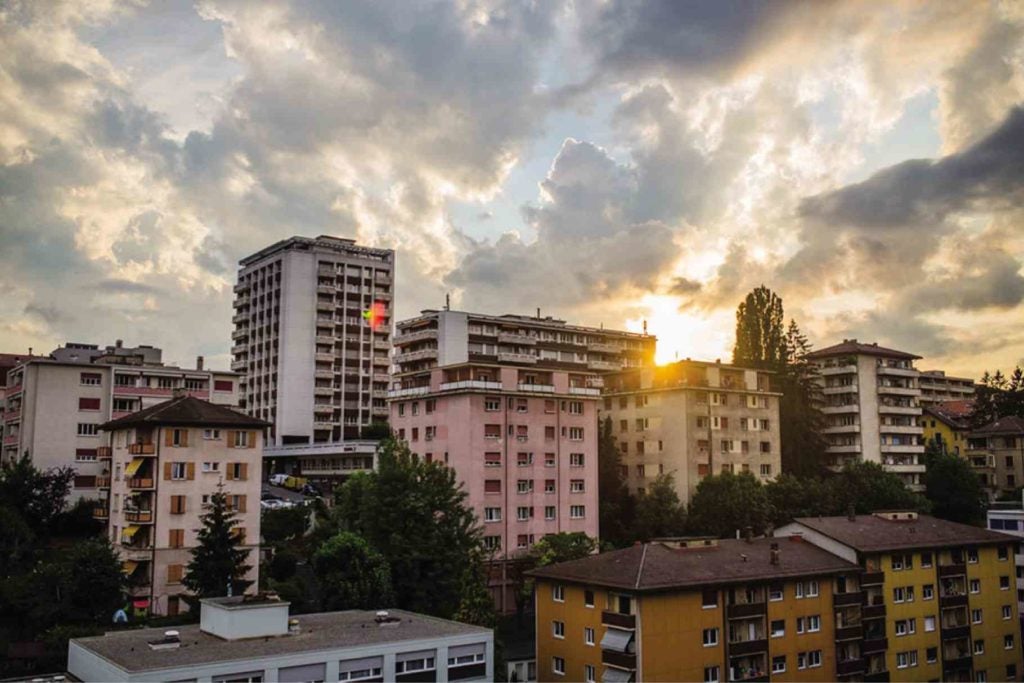 A multi-storey community housing allows maximum use of land in a city.

There is no rule in designing a Baugruppen. Some models consist of multiple flats and common areas. Others meanwhile are made up of detached units with an open area.

It all depends on the preferences of the residents. Often, an architect or engineer is involved in the group to facilitate the planning process.

The Ritterstrasse 50 in Berlin, Germany is one of the well-known cases of Baugruppen housing. More popularly known as the R50, the building is composed of 19 households. The project became possible through incentives and support from the local government.

Financing was done through fund pooling. With no developers handling the project, the design of the building was created with the participation of residents. The cost of each unit in the Baugruppen is significantly less than the average cost of an apartment for sale in the area.

At seven storeys high, the building is composed of private apartments and shared facilities. The common areas include a shared laundry room, roof deck, rooftop kitchen, lounge and wrap-around balconies. Each unit was delivered with finishes, but residents were free to modify parts of their homes.

Today, the building serves as a prototype for similar communities being developed across Germany. The idea is a fresh alternative to relocation, low cost buildings, and other traditional housing solutions. 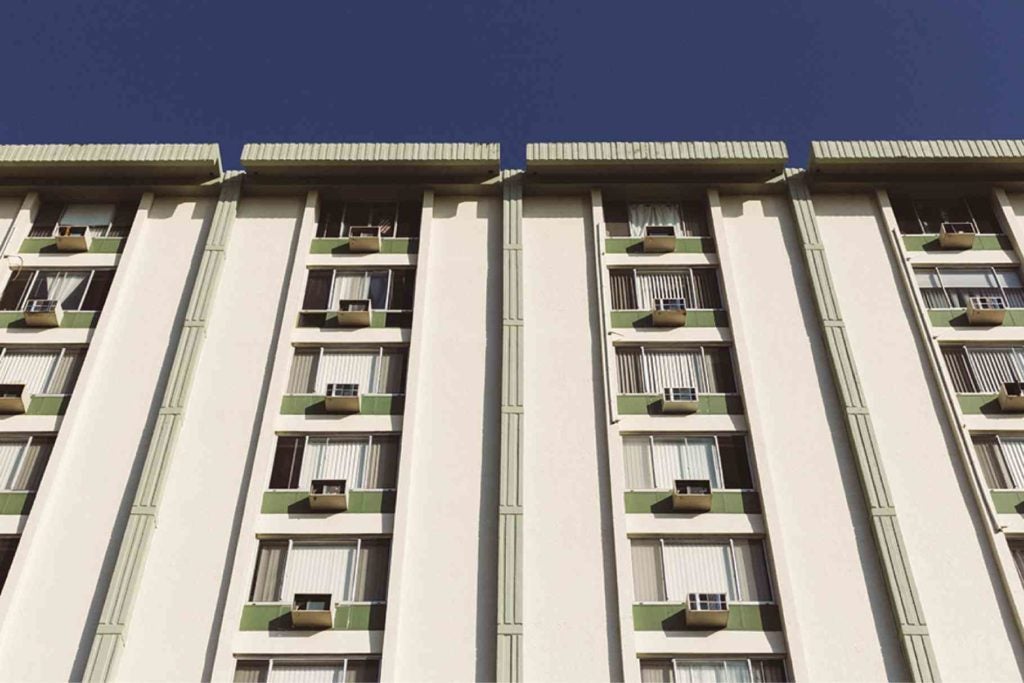 Self-built housing allows people to deviate from the standardized structures.

The concept of Baugruppen is considered innovative in its own right. In the Philippines, however, a similar housing solution already exists.

More often than not, co-housing is common among Filipino-Chinese families looking to make the most of prime land.

Daisy*, a resident of a shared building, gives insight as to what it is like to live in such a home. Her family is one of five groups living in the compound.

The residents are all related to each other. The grandmother lives at the ground floor unit for ease of access. Each family has their own apartment, but the roof deck, laundry area, and garage is shared by all.

The building was finished in a year’s time through shared funds of the families.

According to Daisy, the setup is advantageous as it entails savings in many ways.

As the building is made up of relatives, they share amenities and organize car pools. The garage easily turns into a multipurpose hall for events. The building feels safe because there is always someone to run to in case of an emergency.

Some challenges, however, remain. Privacy is sometimes compromised. Disagreements may occur that could affect the community. The upkeep of common spaces is a shared responsibility of all.

Nevertheless, Daisy says that these difficulties become minor as long as everyone tries to get along with each other.

Drawing from these experiences, it appears that city living might still be attainable by the average family. Learning to live with others not only addresses the lack of space, but also encourages a sense of community.

Moreover, co-housing paves the way for solving related urban problems such as suburbanization and traffic.

Perhaps with greater support from the government, more families could be encouraged to try this out. Whether built by friends or relatives, a shared home will always be an interesting experience.

The author is a licensed architect who studied abroad and currently works for the local firm DSFN Architects. She believes that efficient housing is vital in solving many problems in the city.

LOOK: James Reid is high up on a billboard at New York’s Times Square