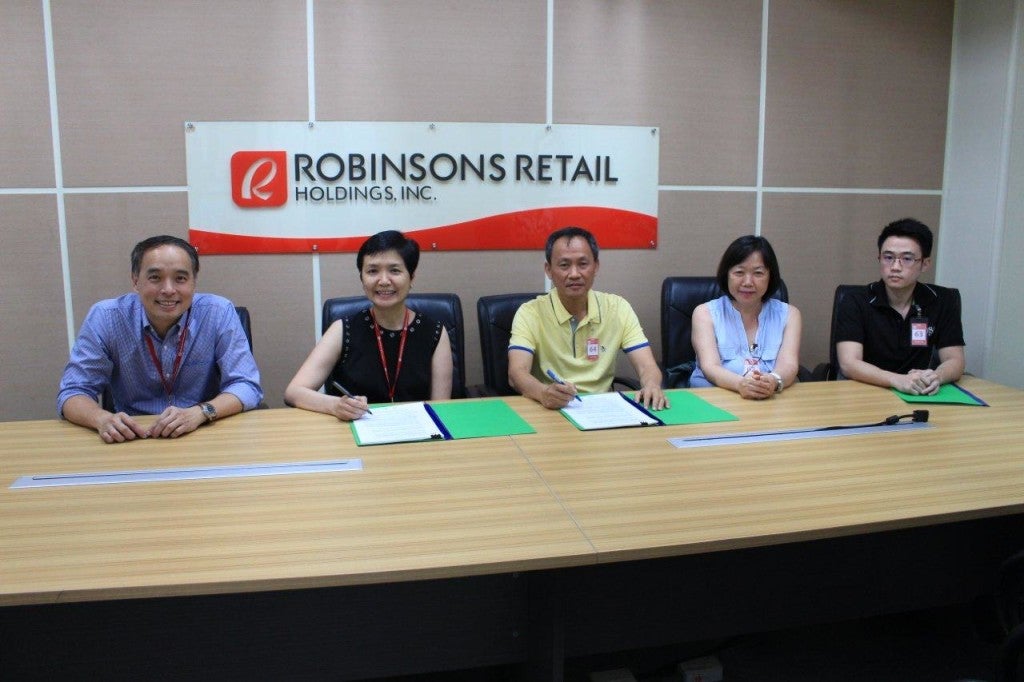 In a press statement on Tuesday, the PSE said EDC would be removed from the PSEi as its free float level had dropped below the 12 percent minimum requirement to qualify as a main index constituent.

A new investor group recently made a tender offer to minority shareholders of EDC, reducing its public float.

RRHI, which was listed in November 2013, is the fifth stock from the services sector that will be part of the PSEi.

The 30 companies in the PSE represent the cream of the crop among the publicly listed companies. They are the most traded, most liquid and well-capitalized listed firms in the country.

RRHI rose by 5.04 percent to close at P100 per share on Tuesday, giving it a market capitalization of nearly P132 billion.

On the other hand, EDC slid by 20 percent to close at P4.80 per share, giving it a market capitalization of P112.42 billion. It was the most actively traded company on the stock exchange.