Food business not a piece of cake 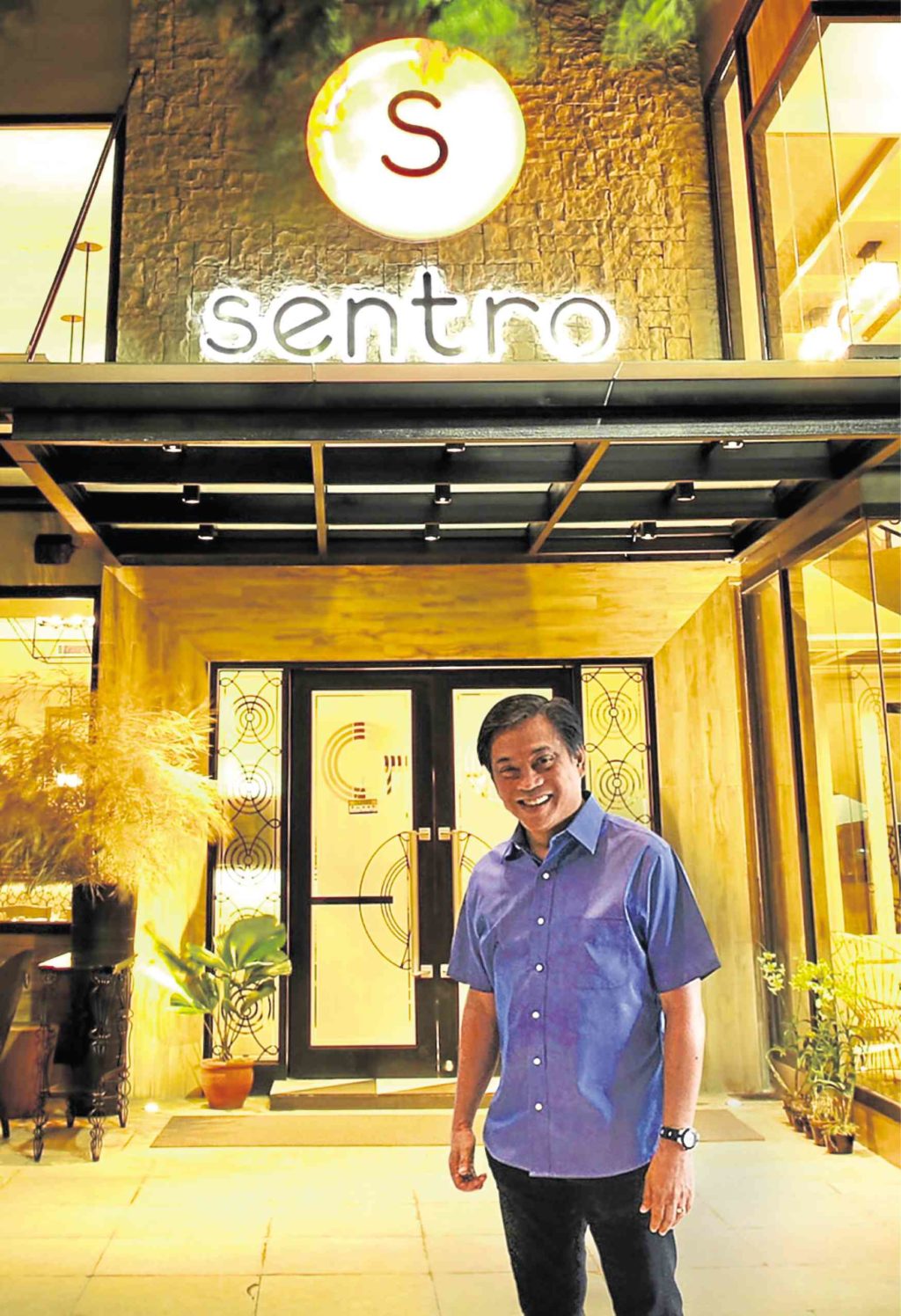 Entering the restaurant business seems the easiest thing to do for those wanting to become an entrepreneur.

Until they actually get into it.

Then they quickly realize to their chagrin that there is so much more effort that goes into preparing mouthwatering dishes and ably serving customers, to make sure that what they started will stay on long enough for them to at least recoup their often massive investments.

There are enough cautionary tales in the market.

Many restaurants that packed them in one day are shuttered not long after and the reasons behind their closure vary, from bad location to the departure of the key staff, to the inconsistent quality of the food and service.

Considering the high mortality rate of restaurants in the Philippines, those who have managed to survive beyond five years have much to celebrate and also much to share with those who still want to pursue the path of becoming a restaurateur.

Ricky Gutierrez, CEO of the 29-year-old 1771 Group of Restaurants, which operates the Chateau 1771, Sentro, Flatiron and Cafe 1771 restaurants, advises budding entrepreneurs to enter the business with their eyes wide open and not just prompted by some romantic notion that all they need to do to make a successful go of the business is hire a good chef and find a high-traffic place.

“In the restaurant business, you may have a better chance of winning at the baccarat table,” says Gutierrez.

To improve the chances of making it, Gutierrez says entrepreneurs should, for one, strengthen their supply chain.

This means establishing contacts with reputable suppliers of all the raw ingredients that will be used in the restaurant, from the meats to the vegetables down to the condiments and the salt and pepper.

Chinks in that supply chain will affect the quality and the availability of the dishes served. Costs will also go up as the owners may have no choice but to buy the same goods at a higher price just to make sure that their food offerings are complete.

Gutierrez says another mistake is going into the restaurant business without being conscious of the less glamorous but oh-so-important side that deals with food pricing, cost control and employee management.

“Many of those who go into the business only see the glitter, the glamour. It is also about profit and loss and about sustainability. At the end of the day, the restaurant is much more than just the food,” says Gutierrez.

Investors should also be cognizant of the very real possibility that they will not see profits immediately as it takes time for a brand to get the patronage and ready revenue stream, especially if it is starting from the ground up, and not a franchise, for example, of a fast food company.

“Passion is not enough. You have to know how to make money,” adds Gutierrez.

The trust in each other’s strength also helped grow the company as they early on agreed to leave their ego at the door and work together to achieve their common vision. To ensure longevity, the 63-year-old Gutierrez shares that a restaurant group should continue updating to keep up with changing preferences of a market whose choices continue to expand.

The industry offers no guarantee that what worked during the first year will still bring in the money five years later. While they have to keep to the core products that won over the crowd, they should always offer something new to give even the most loyal customers another reason to come back, or to bring in the next generation of customers whose taste profile may be different from that of their parents.

“You have to continue reinventing yourself, know what are in demand. For me, everything is sensory and you have to give your market a total experience, about giving them something that appeals to all five senses,” he says.

For the group, that means continuously upgrading its take on Filipino food.

Gutierrez says there will always be a market for Filipino food because the bulk of the market in the Philippines are locals, and not foreigners because of the small tourist market.

The group has also adopted a slow but sure expansion track, preferring to be deliberate in its moves and not just set up a new branch for the sake of expansion.

Among the latest restaurants to be opened is the latest branch of Sentro 1771 at Uptown Mall in BGC, which follows sister restaurant Flatiron, which opened its first branch in the same mall in 2016.

The 1771 Group of Restaurants takes its name from the first address of the flagship restaurant, Chateau 1771.

Plans are there to expand, slowly but surely.

“I’d rather have a slow burn rather than a flash in the pan,” says Gutierrez.