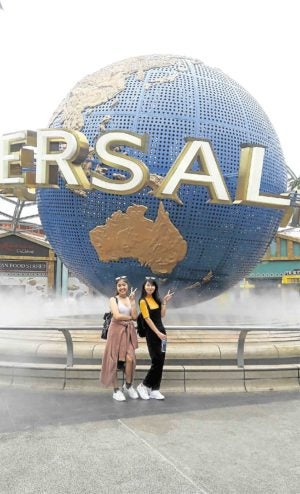 A snapshot taken outside Universal Studios

Travel is fun, life-changing and rewarding especially for people traveling for the first time.

For us, our first venture abroad was in Malaysia and Singapore and it was simply amazing. It was an eye-opening experience wherein we enjoyed and discovered a lot of things—not just the scenery but also the beautiful people and culture that these two countries have.
Touring Malaysia

Our first stop was Kuala Lumpur’s crown jewel: the 88-storey, Islamic-inspired Petronas Twin Towers. No trip to this city is ever complete without a visit to and a snapshot of this iconic building. Dazzling at night, the shimmering stainless-steel-clad towers were so stunning and astonishing that you would just want to stare at it the whole time.

We made a quick stop at Suria KLCC, a shopping mall, and headed to Jalan Alor, where we had our late night snack. Another popular tourist attraction we explored was the Batu Caves, one of Malaysia’s most distinctive geographical features. This limestone hill has a series of caves with temples inside and an enormous golden statue of Murugan guarding the staircase. 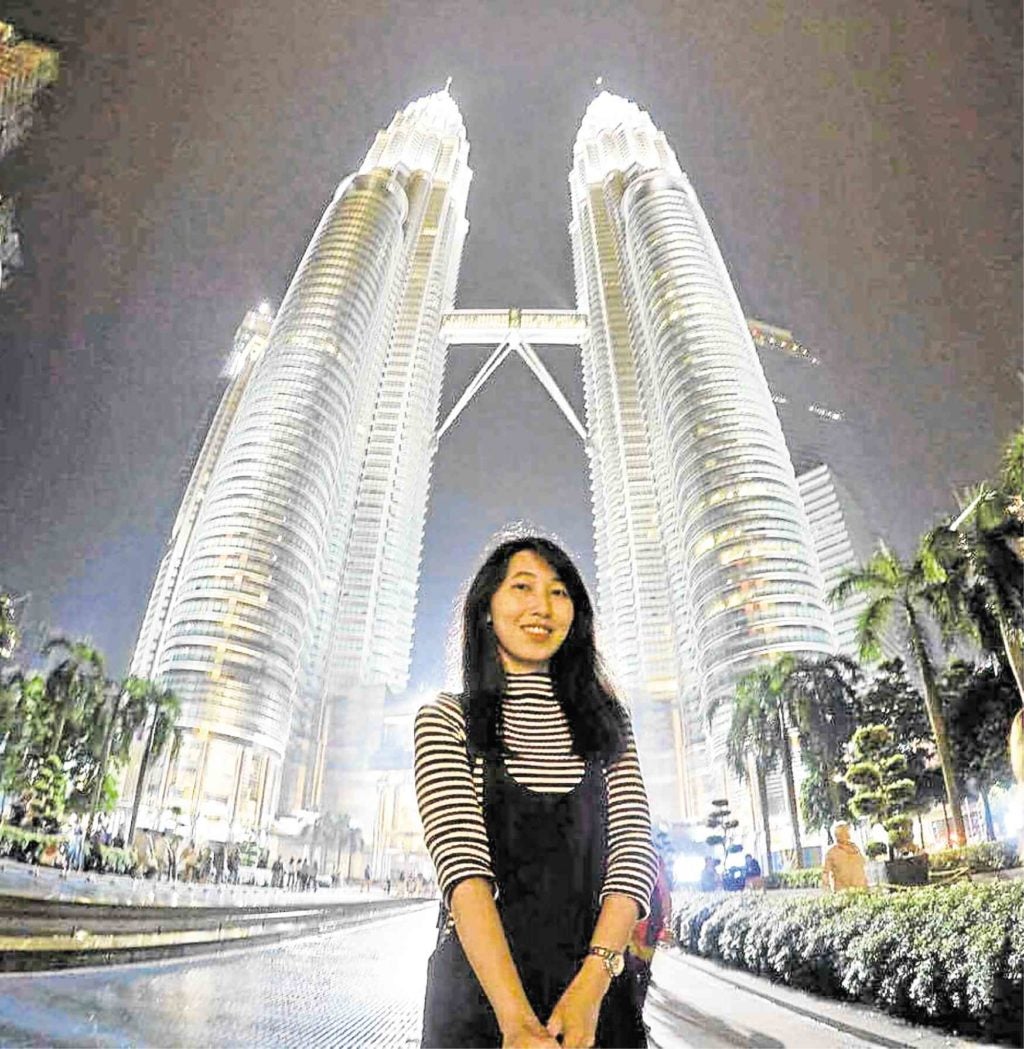 We also headed to the Central Market, a famous landmark in Kuala Lumpur where we bought some of our souvenirs. With different stalls that sell traditional goods such as the authentic Malaysian batik, carvings, souvenirs, and handicrafts among others, Central Market is indeed a one-stop shopping center for locally made merchandise.

A stone’s throw away from Central Market is the popular Chinatown, a well-known bargain hunter’s paradise, where you can also find some Chinese temples.

A day in Singapore

Ready, set, whoa! A one day adventure in Singapore then began.

We took a bus from Malaysia to Singapore as it was cheaper. First stop was at the Jurong East where we had our breakfast, after which we took a train to Vivo City.
Next was Sentosa, an unforgettable and fantastic place to be in. One of the many attractions we tried was the Skyline Luge Sentosa, which offered two unique type of experiences namely The Luge, a three-wheel sled, and The Skyride, a four-seater chairlift that gives you a bird’s eye view of the beautiful Singapore skyline. 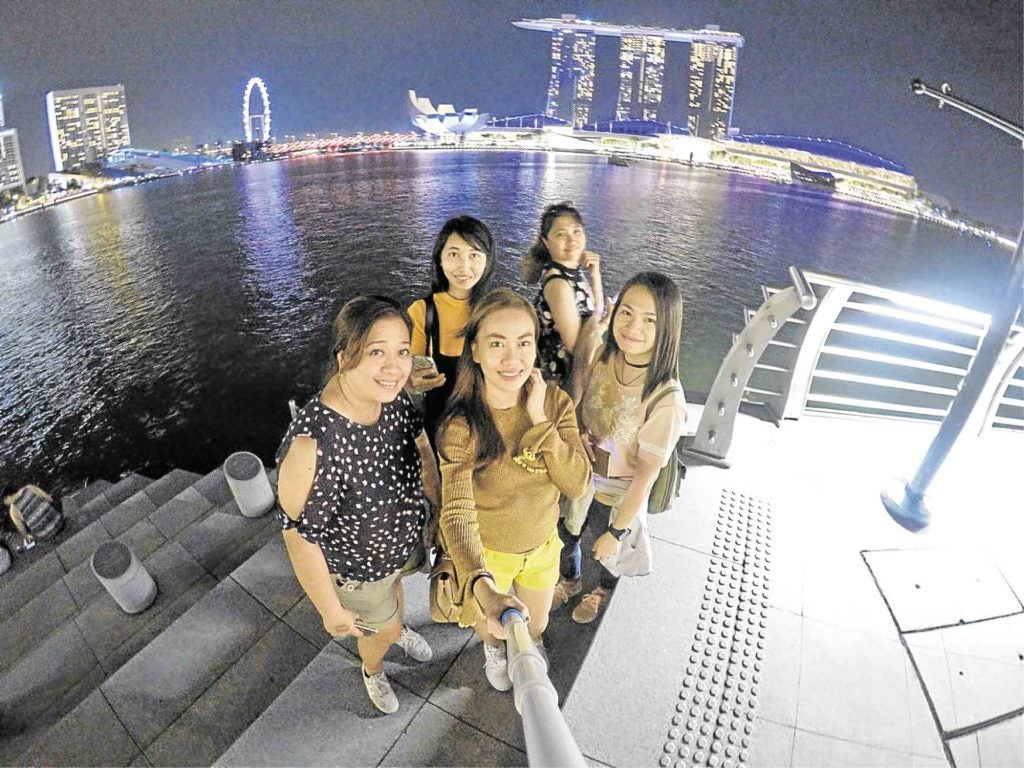 The adventure seekers with the Marina Bay Sands as a backdrop

We then headed to Universal Studios for a snapshot. Unfortunately, we were not able to go inside because we had limited time. But we will make sure to come back in the near future.

Last destination in Singapore was at the Marina Bay, where the scenery was lovely as the lights were all twinkling around. And of course no trip in Singapore is complete without a glimpse of the famous Merlion, Singapore’s mythical symbol and a most sought-after photo op site.

It was indeed a great experience and adventure for us. 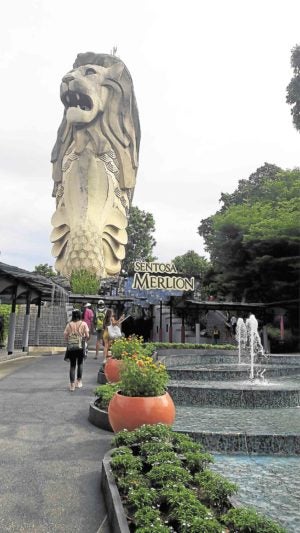 A giant statue of the famed Merlion at Sentosa Island 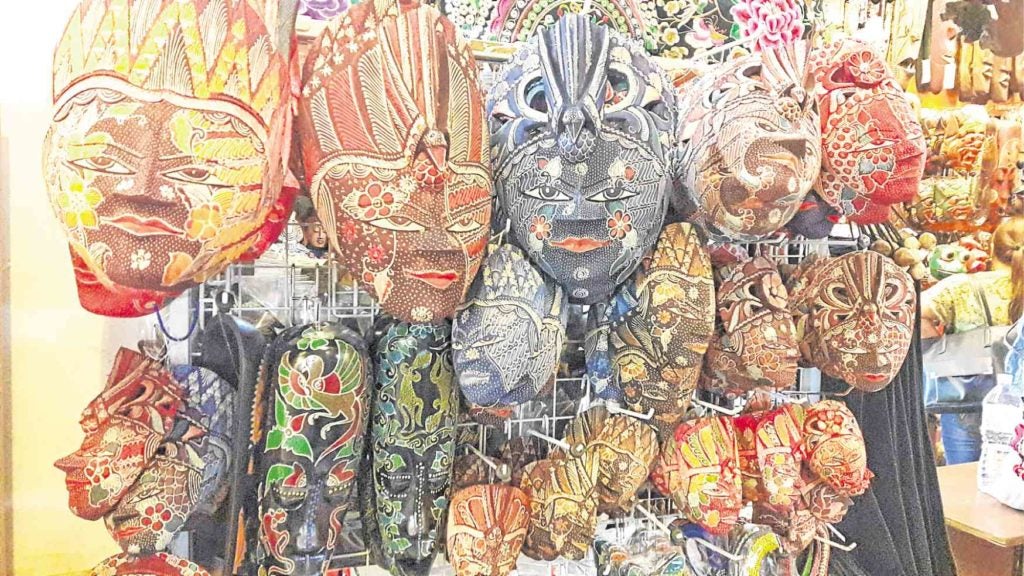 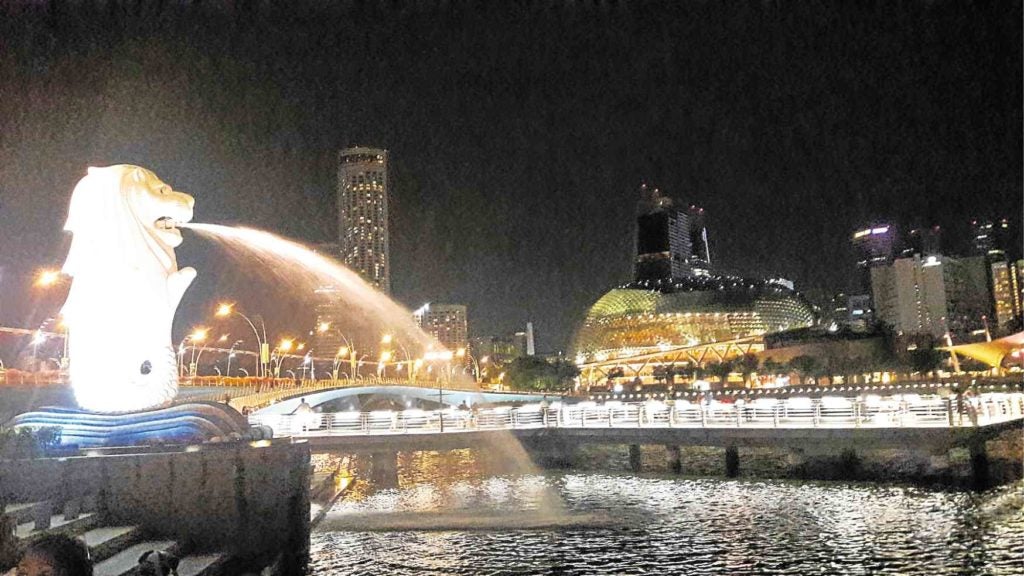 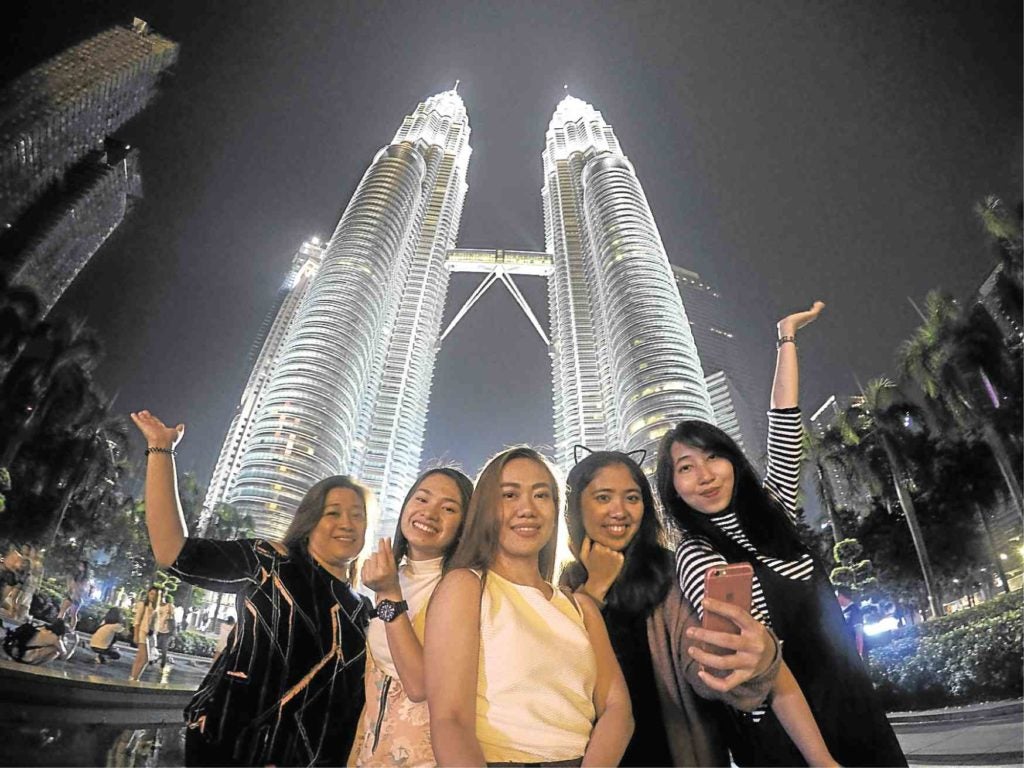