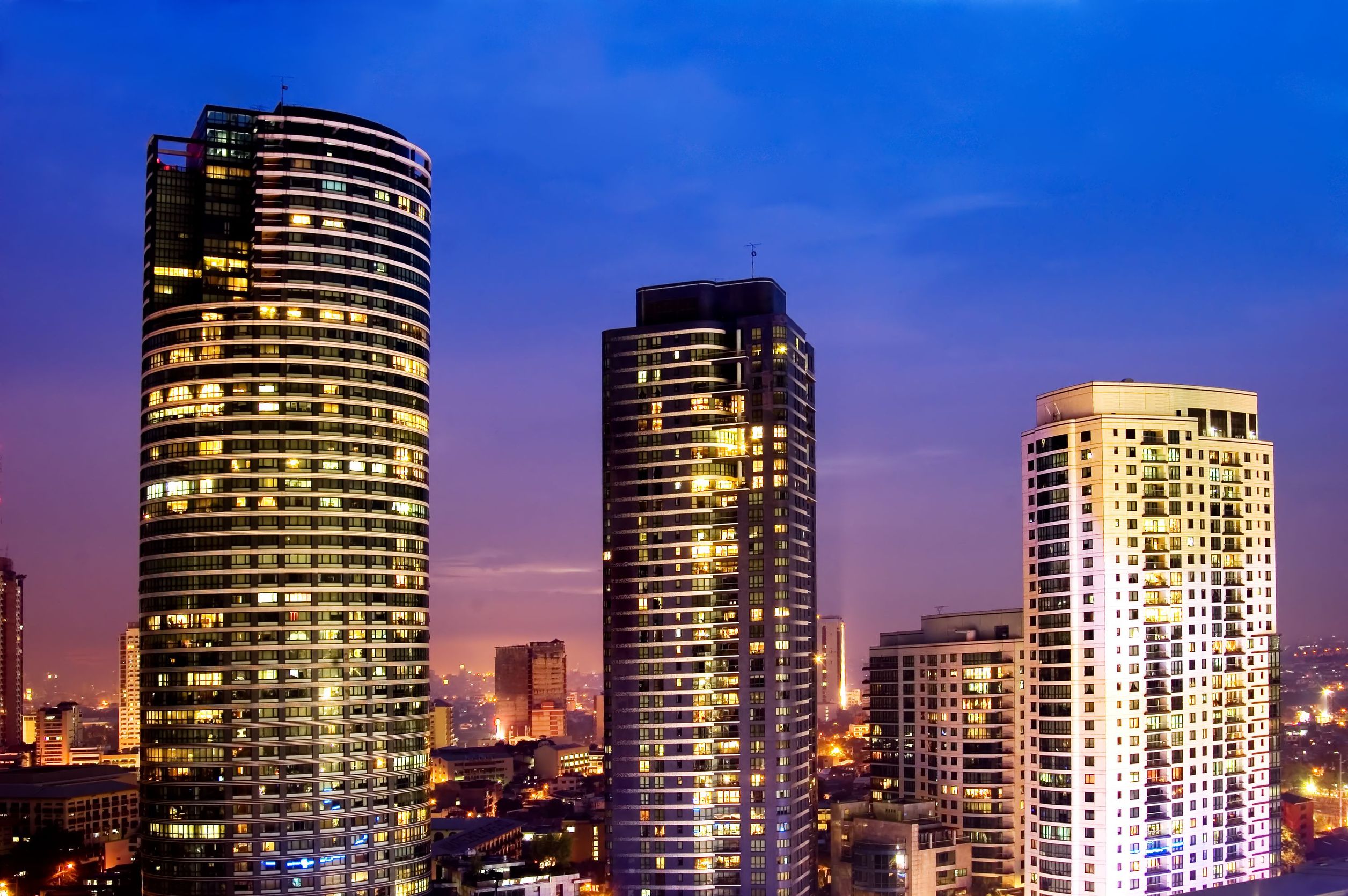 More real estate investments are in the offing for the Philippines and its other neighbors in Southeast Asia (SEA) as its growth numbers continue to rise.

Based on the research data culled by the integrated SEA research team of JLL, the country’s leading advisor in the realm of property, economies in the region have started to recover from the slow-down of 4.5% in 2016 as it bounced back by 4.8% in the first quarter of 2017.

Currently, the Philippines, along with Indonesia and Vietnam make up 60% of the economy and are expected to grow 6% per annum between 2016-2020. By 2050, JLL says Indonesia will be the fourth largest economy in the world- with the Philippines and Vietnam predicted to take the 19th and 20th place, respectively. It also forecasts that the ASEAN would be similar to Europe in terms of size and will be known as the fourth largest economic zone globally, after China, India and the U.S.

One factor behind the seen growth in SEA’s property market is the relocation of more factories to more affordable locations in the region. According to Deloitte’s Global Manufacturing Competitiveness Index, wages in Vietnam and Indonesia continue to hover between USD1.0/hour to USD1.35/hour. This is low, compared to China where wages have increased to USD3.9/hour in 2016. On top of the lower salaries, exports in Vietnam, Indonesia, Malaysia, Philippines have accelerated to 5-6% annually.

Since 2010, industrial land prices in Bangkok, Manila and Kuala Lumpur appreciated by 60-80% in USD terms, despite 20-40% depreciation in the respective currencies.

As cities urbanize and develop, JLL says land will become more scarce- which will cause industrial land to appreciate.

Expected to have the most malls in the future are the Philippines, Indonesia and Vietnam. This, despite the rise of those who access goods online. Market research indicates that online retailers will likely expand into physical stores because their consumers will desire to touch and feel products and use malls as meeting places to socialize.

The popularity of malls seen to escalate further as private consumption is expected to grow by 6-7% per annum in the Philippines, Vietnam and Indonesia until 2021.

Another factor is the rise in urban population in these countries by 30-40% until 2030. At present, the population in SEA has already reached 620 million people which easily translates to a market of USD 2.6 trillion.

In the first half of 2017, demand for office space grew by 4.6%, from 4.0% in 2016 as leasing demand by e-commerce firms, business services and financial firms grew. In Manila, more online gaming companies are setting up operations amid a mild slowdown in the Business Process Outsourcing (BPO) sector.

Since the global financial crisis, office demand has halved in US and Europe and fell 25% to 6.6% p.a. in APAC. Yet, SEA demand has accelerated to 5% per annum.

Due to stronger demand, average prime office rents in SEA rose for the first time in nine quarters. Benefitting most from the increase are Bangkok, Kuala Lumpur and Singapore. Meanwhile, Manila and Bangkok continue to enjoy the highest office yield spread.

JLL also predicts that demand for office space will increase as current co-working and serviced offices in SEA is likely to reach 10-15% by 2030. This is due to online freelancing which is growing in the Philippines and India. Majority of online jobs taken by Filipinos and Indians are in administrative support, sales and marketing, and customer service.

JLL’s Country Head Christophe Vicic says that the prospects for more real estate opportunities look brighter as the Philippines and the rest of other SEA nations continue to expand their economies to keep up with mounting demands of their growing population. He adds that JLL is the best equipped Real Estate firm to help provide the necessary tools for investors to weigh their options well and make the soundest decisions based on their in-depth research and years of expertise.