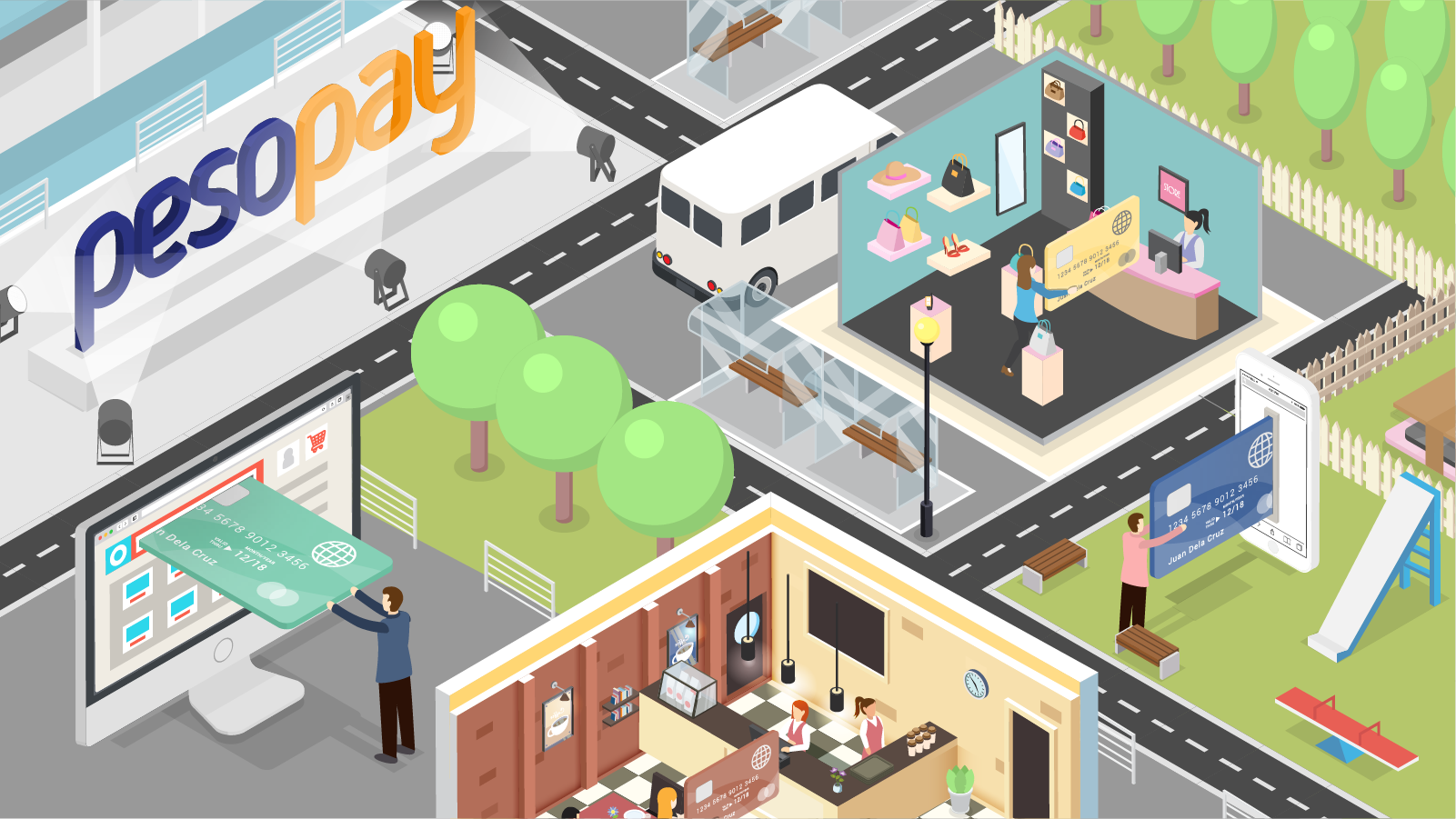 The days of carrying peso bills and coins could soon become a thing of the past. In recent years, global cash usage had begun to decline due to the innovations in payment technology that provided consumers with simpler, faster and safer ways to pay.

From bartering cows and exchanging shells, payments have now evolved to the point where people can make purchases by simply swiping cards, tapping phones, and scanning fingerprints. But for a country with more than two-thirds of its adult population currently unbanked, how far is the Philippines from completely going cashless?

The War on Cash
Government agencies, financial institutions, and payment companies from across the world are working together to displace cash for a variety of reasons. Unlike cash-based transactions, electronic payments leave a digital footprint, making it significantly easier for anyone to track.

Thus, a cashless economy would allow governments to crack down tax evasion and ultimately, put an end to corruption. On the other hand, such an economy would empower banks to bring greater financial inclusion.

Several countries have already undergone this cashless transition. One is India, when its government pulled 86% of its cash out of circulation last year. As a result of demonetizing both Rs 500 and Rs 1,000 notes, digital transactions have surged in terms of volume across the board from mobile wallets and cards to interbank transfers.

Another great example is Sweden which is presently known as the most cash-free society in the planet. According to its central bank – The Riksbank, cash transactions barely make up 2% of the total payments made in 2015. In fact, beggars even have card readers to accept donations instead of asking passersby for loose change.

Based on the 2016 Financial Cards and Payments in the Philippines Report by Euromonitor, local agencies such as the Land Transportation Office (LTO) and the Home Development Mutual Fund (HDMF) have joined the foray by launching their own card acceptance facilities with the primary goal of increasing payment convenience.

In addition to government-backed schemes and bank-led initiatives, payment giants like Visa and Mastercard have created a few programmes with the intent on further eliminating the use of cash. Named as the “Visa Cashless Challenge”, the card company promises to offer $10,000 to small restaurants, cafés, and food truck owners in the U.S. who are willing to shift to card-only payments.

“While the notion of a cashless society opens a lot of opportunities for economic growth, it also brings up several risks to our attention. There’s the issue of privacy and massive data breaches which makes it difficult for citizens to completely forego cash,” said AsiaPay Philippines’ Associate Director Mau San Andres.

“People will hesitate first – they always do. But once the benefits of digital payments are properly communicated and efficient consumer protection laws are implemented, it’s only a matter of time before everyone goes cashless or at least cash-lite,” Mau San Andres added.

Rise of Plastic Money over Cash
Amidst the on-going battle against cash, payment card proliferation has shown no signs of slowing down. Findings from Visa’s 2015 Consumer Payment Attitudes Survey show increasing consumer preference for card payments over cash across Southeast Asia.

Based on the survey, 61% of respondents cited that they carry less cash due to greater card usage while 55% stated that carrying cash is unsafe. Survey results have also revealed that the amount of cash consumers bring in their wallets has decreased over the past years in countries like Singapore, Thailand and the Philippines. Security and convenience serve as the underlying reasons for this change in consumer behavior.

The global payments firm further added that spending among affluent Filipinos is on the rise with the use of Visa premium cards driving electronic payments in the Philippines. A considerable amount of this consumer spending, as reported by Visa, went to retail (18.70%), travel (18.66%), supermarkets (13.8%), restaurants (6.8%) and fuel at 4.68%.

As more Filipinos learn to embrace digital payments, businesses are expected to adopt newer payment methods as the appreciation for payment cards continue to soar.

The Impetus to Payment Digitization
The cashless movement isn’t driven solely by the government and banks. Fintech startups, I.T. companies & even service providers, all play a key role in the digital payment revolution.

Corporate giants Apple, Samsung and Google have recently entered the fray through the introduction of their own mobile wallet services. The result – mobile payment awareness increased among consumers, evidently showing the strength behind their brands.

Another set of players are the so-called payment service providers. As their name suggests, PSPs offer payment processing solutions that allow businesses to take payments online, in-store or on-the-go.

Such an example is AsiaPay. Through their online payment gateway product suite – PesoPay, the company empowers merchants to offer multiple payment options to their customers. Thus, enabling millions of Filipino shoppers to easily make purchases using the methods they know best.

“Our progression towards a cashless state isn’t going to happen easily. Economic, social, consumer adaptability and behavioral factors are all at stake here,” said Mau San Andres. “Though the journey won’t be a smooth one, a cash-free Philippines is well under way,” he remarked. ADVT