Senator asks: Why costly long-term coal deals, when RE is cheaper? 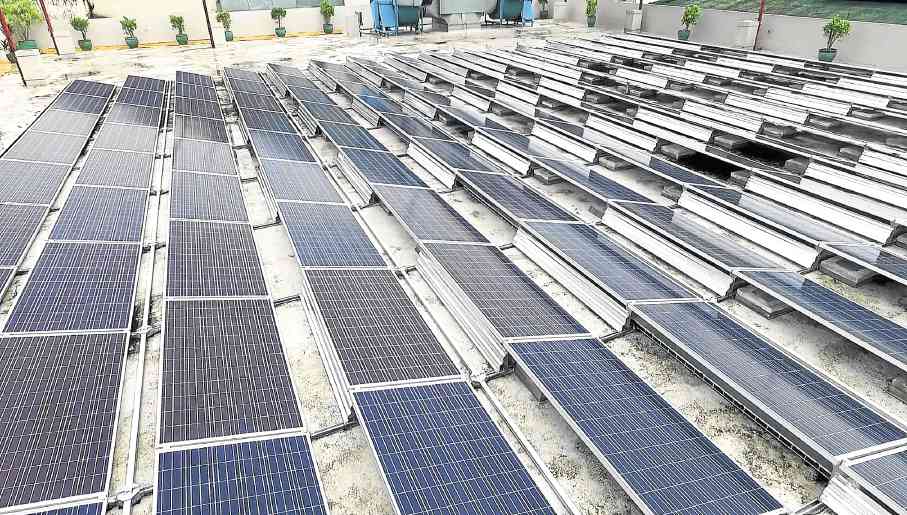 Senator Sherwin Gatchalian has questioned the Energy Regulatory Commission’s pending approval of Meralco’s 20-year power supply agreements that will be sourced from coal, especially considering there are cheaper renewable energy (RE) sources in the country.

(Definitely, their [ERC] decision on the extension was unanimous, but the question is why 20 years? The contract is long, you have to look at the entire industry.)

Gatchalian said efforts should be made to make power cheaper, rather than making it more expensive, particularly when RE alternatives like solar are available.

Gatchalian, who chairs the Senate Committee on Energy, noted the global trend of decreasing solar energy prices over time as a result of competitive bidding regimes instituted by other countries in their RE sectors.

Various groups have questioned the ERC’s move to approve Meralco’s long-term agreements with 7 power generation companies that they have called “sweetheart deals” with subsidiaries or co-owned companies.

These consumer groups, including Sanlakas, met with Gatchalian in his Senate office on Thursday asking for a Senate investigation on the issue.

The same group also led a rally Thursday morning in front of the offices of Meralco Power Generation at the Ortigas Center in Pasig City to protest the power sale agreements.

Asked whether his Senate committee intends to investigate these alleged midnight deals of Meralco, Gatchalian said: “Congress is now investigating that. We are monitoring that quite well, quite closely.”

In the House of Representatives, Congressman Carlos Isagani Zarate of Bayan Muna had claimed that Meralco’s PSAs were rigged when the Nov. 6, 2015 start-up date of the Competitive Selection Process (CSP) for power contracting was “mysteriously” moved to April 30, 2016 by the ERC.

He said this act kept the door open for entry of over 3,500 MW of Meralco’s seven power supply contracts without the required bidding or competitive selection.

The CSP subjects all power supply contracts to competitive selection to be administered by a designated Third Party, institute transparency and enforce accountability in the power contracting of distribution utilities which, until CSP, was mostly done thru negotiated bilateral contracts where the captive customers had no say or participation at all.