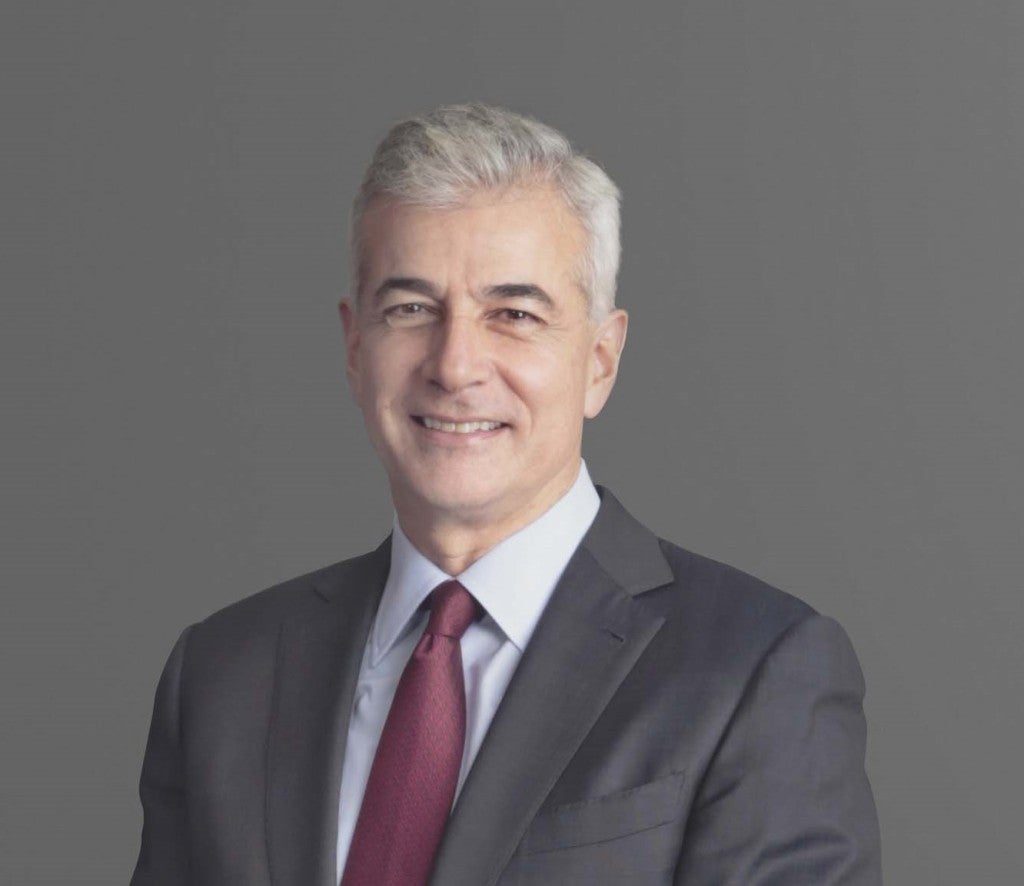 For the full year, the conglomerate hopes to post a “mid-teen” profit growth, AC chief finance officer Teodoro Limcaoco said in a press briefing on Friday. This suggests faster year-on-year growth in the second semester.

Limcaoco added that AC was on track with its medium-term goal to reach P50 billion in annual profit by 2020. This goal requires a compounded annual growth rate of 15 percent.

Equity earnings amounted to P17.4 billion in the first semester, 6 percent higher from a year ago, driven by strong earnings contribution from Ayala Land and AC Energy, which grew 17 percent and 64 percent, respectively.

For the second quarter alone, Ayala recorded a net income of P8.1 billion, up by 2 percent from its year-ago level. The higher securities trading gains recognized by Bank of the Philippine Islands in the previous year tempered Ayala’s net earnings growth during the period.

“We are pleased with the overall strong performance of our businesses. The active portfolio management, new business initiatives, and financial discipline we employed in recent years—supported by a healthy domestic economy—continue to bolster Ayala’s growth trajectory,” Ayala president and chief operating officer Fernando Zobel de Ayala said in a press statement.

On the other hand, continued investments to ramp up its digitization strategy coupled with lower securities trading gains curbed Bank of the Philippine Islands’ net income in the first semester to P11.7 billion, 8 percent down year-on-year.

For Manila Water, the steady performance of its Manila concession coupled with increasing contributions from its domestic subsidiaries drove a 3-percent year-on-year increase in six-month net income to P3.2 billion.

AC Industrials registered a net income of P739 million in the first half, 3 percent lower from the previous year, as the lower contributions of its vehicle retail business tempered the gains from the robust performance of its electronics manufacturing arm Integrated Micro-Electronics Inc. (IMI).

In power generation, AC Energy’s net income surged by 64 percent to P949 million in the first semester on the back of favorable wind power business, improved efficiencies of its operating coal plants combined with feed-in-tariff earnings from its solar plant, as well as fresh contributions from the newly acquired geothermal assets in Indonesia.

AC Energy continues to pursue domestic and foreign expansion initiatives as it targets to double its attributable power generating capacity to 2,000 megawatts by 2020.

AC Infrastructure, for its part, continues to improve efficiencies in its three public-private partnership projects. Light Rail Manila Corp., the operator of LRT-1, averaged close to 430,000 in daily ridership in the first semester. Since taking over operations in 2015, it has increased the number of light rail vehicles by 35 percent to 104. Meanwhile, the Muntinlupa-Cavite Expressway is now serving nearly 28,000 vehicles per day, a 23 percent increase from its year-ago level. In addition, the Beep ticketing system now has nearly four million cards in circulation and has processed approximately P7.2 billion in transactions across rail, bus, and retail platforms since its release in 2015.

In social infrastructure, AC Health continues to widen access to affordable medicine and primary healthcare services through Generika and FamilyDOC. In education, AC Education is completing enrollment for school year 2017-2018 in both APEC Schools and University of Nueva Caceres.