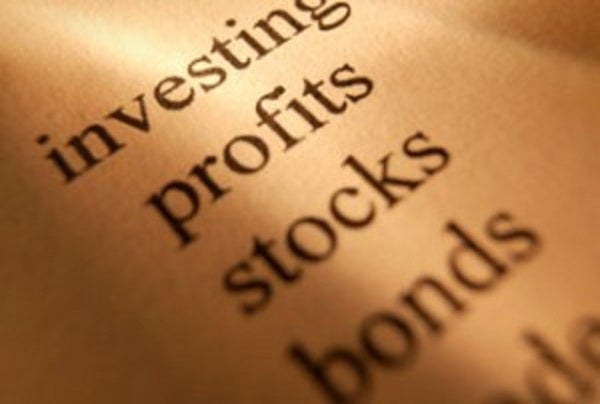 The government’s gross borrowings jumped by two-thirds to P505.76 billion in the first half of 2017 on the back of the issuance of retail treasury bonds (RTBs) to small investors early this year. ILLUSTRATION FROM TREASURY-BONDS-NOTES.COM

The government’s gross borrowings jumped by two-thirds to P505.76 billion in the first half on the back of the issuance of retail treasury bonds (RTBs) to small investors early this year.

From January to June, total borrowings exceeded by 66 percent the P304.184 billion borrowed from domestic and external sources in the same six-month period last year, the latest Bureau of the Treasury data showed.

In the first half, gross domestic borrowings from the sale of treasury bills and bonds more than doubled to P366.551 billion from P170.51 billion a year ago.

RTBs worth P181.852 billion accounted for almost half of local debt in the first six months.

To recall, the Treasury awarded P70 billion in three-year RTBs to banks during the rate-setting auction on March 28, while the general investing public snapped an additional P111 billion during the public offer period last March 28-April 7.

The Treasury had said the RTBs attracted a total of P500 billion in tenders, making the IOUs oversubscribed by over 16 times the initial issue size of P30 billion.

For the government’s 19th RTB issuance, the coupon rate was set at 4.25 percent for the bonds maturing on April 11, 2020, higher than the 3.5 percent yield for the 10-year RTBs sold last September.

Of the foreign borrowings, the bulk or P99.566 billion were from the global bonds exchange, while P18.011 billion were for program loans on top of P21.632 billion for project loans from multilateral lenders and development partners.

In January, the Philippine government sold $500 million in 25-year bonds while also successfully switching $1.5 billion in previously issued bonds to fund the higher infrastructure spending requirement of the Duterte administration.

The bonds maturing in 2042 were sold at a coupon of 3.7 percent, similar to the record-low rate last year.

The new money raised from the offshore bond issuance will be used for budgetary support, the Treasury had said.

As domestic interest rates remain relatively low, the government wanted to finance its programmed wider budget deficit equivalent to 3 percent of gross domestic product in the next six years through a borrowing mix of 80-percent local and 20-percent foreign. CBB