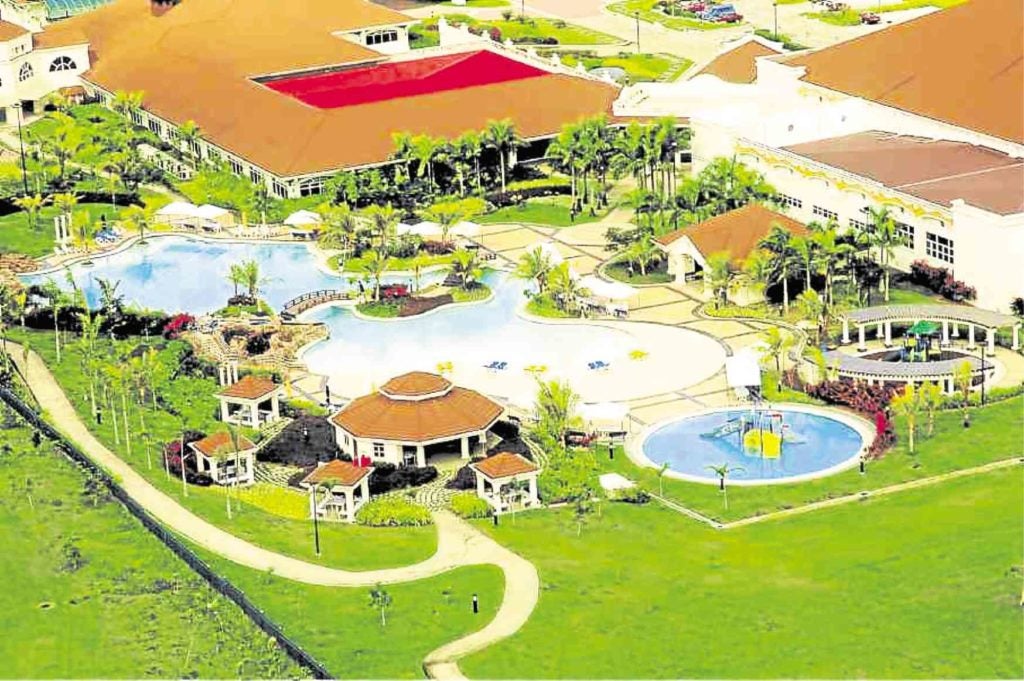 Historically, the province of Cavite had been predominantly an agricultural and coastal economy given its proximity to the Manila Bay.

The last several years, however, had seen Cavite transforming into one of the most industrialized and fastest growing provinces near Metro Manila, according to Pronove Tai International Property Consultants.

“Cavite has developed significantly in recent years. In fact, the National Competitive Council of the Philippines ranked Cavite as No. 2 in economic competencies among all provinces in the Philippines,” said Monique Pronove, CEO of Pronove Tai International.

“This robustness is perhaps best exhibited with Cavite being regarded 1st class in terms of income classification with a net revenue of more than the P450 million minimum. Further to that, according to the Commission on Audit, Cavite’s net worth (stood at) P4.5 billion,” Pronove added.

Further proof? Land values in Cavite have jumped by a whopping 300 percent over the last decade, according to Pronove Tai. Land prices in an exclusive village, for instance, have shot to about P40,000 today, from only P10,000 in 2007.

Indeed, what was dubbed as a bedroom community of Metro Manila is fast becoming an attractive location, in its own right, for many businesses, investors, and even homebuyers.

Pronove Tai noted that one of the factors that makes Cavite an attractive location would be the infrastructure around and within the location.

“Cavite is in close proximity to Metro Manila. The recently completed Manila-Cavite Expressway connecting the South Super Highway to Daang Hari has decongested accessibility to Cavite by providing an alternative route bypassing Alabang Zapote road,” Pronove said. “Where there are infrastructure being developed, there will be township developments that would follow.”

Pronove Tai also pointed out that Cavite, being an hour’s distance from some central business districts, offers a respite from the hustle and bustle of the city. It allows for space for people to grow and raise their families surrounded by more greenery and fresh air.

The province is also a gateway to destinations like Tagaytay, Batangas and other getaways not as easily accessible if you are coming from Metro Manila, the firm added.

But what further makes Cavite all the more attractive would be its affordability.

“Buying a house in Cavite is approximately 30 percent cheaper compared to city rates. With this ‘discount’, the buyer is provided the means to purchase a bigger space in a community inspired township development against a small condominium unit in the city,” Pronove said.

The growing attractiveness of Cavite has driven many national developers, including the likes of Sta. Lucia Land Inc., to flock to this province.

Most developers, according to Pronove Tai, are driven to Cavite for several reasons.

“Firstly, there’s a move to decongest Metro Manila. There’s little to no space in the Metro that would allow expanding developments. Cavite is an ideal location due to its accessibility and proximity to Metro Manila. Market size is also ideal with 12 percent increase in population in the last five years,” Pronove explained.

“In terms of market value, land acquisition in Cavite is affordable at P700 to P1,200 per sqm of land. Add this to the fact that labor cost in Cavite is at P250 to P300 a day which could help reduce construction cost,” she further disclosed.

Among the first developers to tap the potential of Cavite was Sta. Lucia Land, which already has a number of projects in the province. One of these was the Aquamira Resort and Residences, which is located inside the 600-hectare Saddle & Clubs Leisure Park in Tanza.

The Aquamira is said to be the first of its kind in a “condotel” development as it is built around a water park.

Here, one has the option to own a villa—surrounded by the clear and calming view of the water—and turn this into his or her second home. More than 100 units, measuring 28 sqm each, meanwhile opens to a sweeping view of the pool.

One can readily enjoy the resort’s top-of-the-line amenities that make for the perfect recreation and relaxation.

Aquamira Resorts and Residences is indeed a fresh take on what luxurious living is all about, and with an attractive investment pull to boot. That’s because the lifestyle that you can enjoy here can also be shared with others as it is also a full-service condotel.