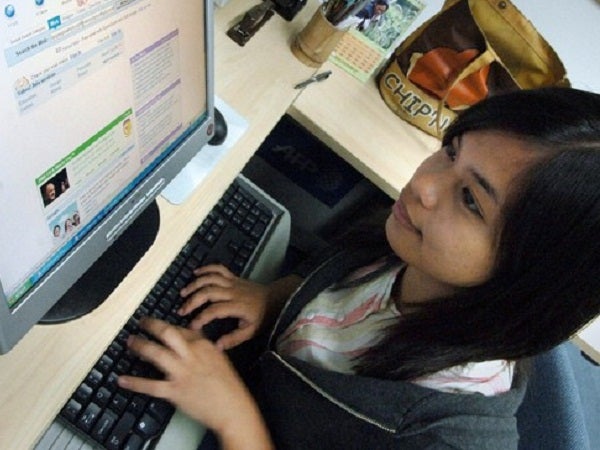 A group of top economists under the Foundation for Economic Freedom (FEF) joined calls for Pres. Rodrigo Duterte to veto the proposed legislation to mandate free education in state universities and colleges (SUCs), instead seeking a more targeted financial intervention for poor but deserving students.

In a press statement dated Aug.2, FEF said the proposed Universal Access to Quality Tertiary Education Act would cause a substantial amount of taxpayers’ money to be spent on measures unlikely to result in the achievement of intended objectives.

“The government can ill afford to waste scarce public resources on the proposed measures. These measures are not only of doubtful effectiveness but also arguably anti-poor and inconsistent with the pro-poor orientation of the President’s development agenda,” FEF said.

FEF is hoping that Pres. Duterte would consider the inputs from his economic managers. The bill has been passed by Congress and is now only awaiting Mr. Duterte's signature. Unless vetoed by the President within 30 days after the receipt of the Congress' final version, the bill will lapse into law even without his signature.

There is likewise no evidence that making the already highly subsidized SUCs tuition-free will increase the overall tertiary enrolment rate, let alone the enrollment probability of poor children, FEF said.

“Neither is there evidence that making SUCs free will improve the learning achievement of students. It is concerning, though, that there is no significant statistical correlation between higher education enrollment probability and ease of access to SUCs, on the whole and among the poor,” the group said.

FEF thus noted that this finding by economists Orbeta and Paqueo was “worrisome” because it raised doubts about the effectiveness of SUCs.

“Third, while we support the idea of an income-contingent student loan, it would be highly risky to invest huge amount of taxpayers’ money at this point, when there is no evidence yet that in practice such an idea will work in the Philippines,” FEF said.

“Given international and local experience regarding repayment issues, it is critical to first pilot test this innovative loan scheme locally, do a rigorous evaluation and, based on empirical evidence, make the appropriate decisions regarding scaling up.”

FEF said the proposed act should be vetoed because there are “better” alternative ways of using taxpayers’ money that would be more cost-effective and strongly pro-poor. On this point, FEF supports the use of available government resources to more adequately finance implementation of the Unified Student Financial Assistance System for Tertiary Education (UNIFAST) law which was enacted in October 2015.

“This law provides a coherent framework for rationalizing and expanding student financial assistance program based on sound public finance principles and is consistent with President’s inclusive development plan,” FEF said.

“UNIFAST advocates for full financing (tuition, living allowance, and other expenses) for merit scholarships for the bright, grants-in-aid for the poor, and loans for everybody else. The assistance is targeted, using objective indicators, and follows the students wherever they choose to study in public or private tertiary education institutions that meet certain quality standards.”

To conclude, FEF said taxpayers’ money should be used wisely and carefully. In this regard, the group said the money to be allocated for the proposed act would be better used to finance more worthy alternative interventions to achieve intended higher education objectives or to support other more promising high priority development programs in other sectors.