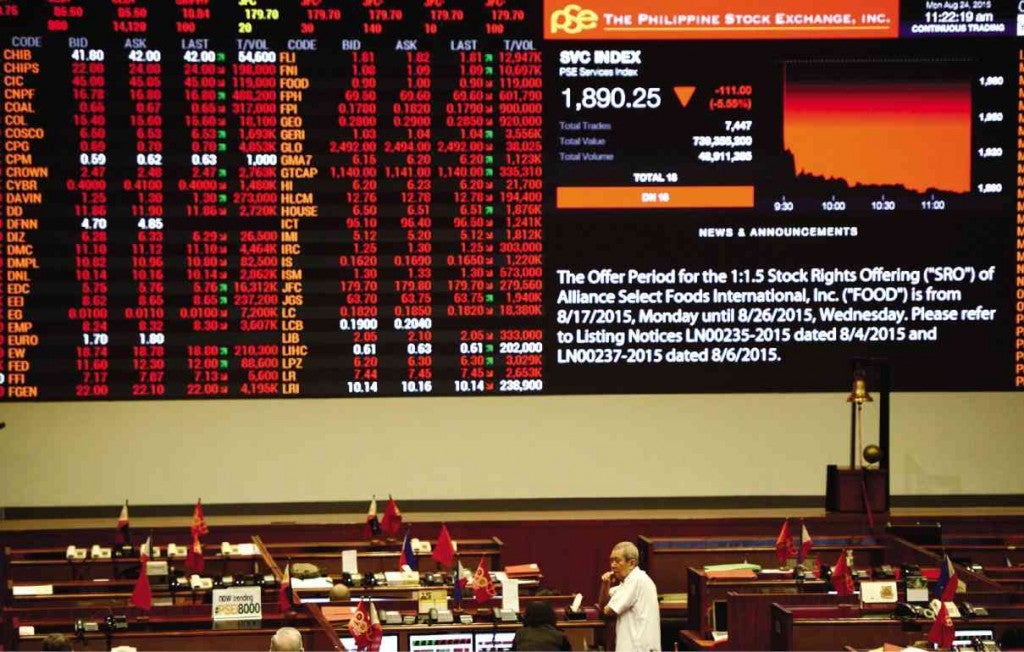 Across Asean, “the low-wage economies of Vietnam, Myanmar and Cambodia are likely to be the fastest-growing countries over the next couple of years, closely followed by the Philippines and Laos,” Capital Economics senior Asia economist Gareth Leather said in a July 31 report titled “Asean: Still Searching for Purpose at 50.”

In the case of the Philippines, Capital Economics said “the foundations are also in place for strong growth… given its healthy demographics, low wages, strong fiscal position and its booming business process outsourcing industry.”

But Capital Economics warned that “a string of sudden policy changes and controversial comments from the country’s new president, Rodrigo Duterte, has clouded the outlook.”

As a whole, “one of the region’s main advantages is its geographical position,” Capital Economics noted. “A number of countries in Southeast Asia either share a border with China, or are a relatively short boat journey away. This will make it much easier for them to continue integrating themselves into the supply chains of southern China than say countries in Africa or South America,” it pointed out.

“A further plus-point is the region’s low wage levels. Manufacturing wages in China currently average just under $900 a month. This is roughly twice the level in Indonesia, the Philippines and Vietnam. In Myanmar and Cambodia wages are even lower,” Capital Economics added.

Based on Japan External Trade Organization data, the average monthly manufacturing wages in the Philippines were lower than salaries in China, Malaysia, Thailand and Indonesia but higher than those in Vietnam, Myanmar, Cambodia and Laos.

“Whereas China is likely to see its working age population shrink over the next decade, the reverse is true in Southeast Asia, where, with the exception of Thailand, working age populations should expand at a decent pace. Continued growth in the workforce should help to keep labor costs from rising too rapidly,” according to Capital Economics.

Based on data from the United Nations Population Division, the working age population in the Philippines rose the second fastest in the region, just behind Laos. JPV