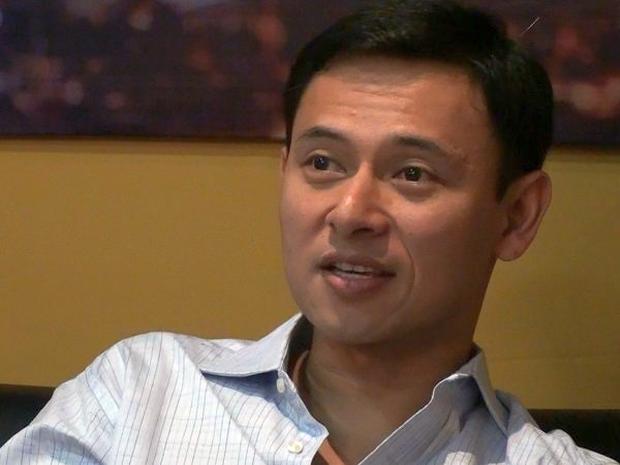 Sen. Sonny Angara, chair of the Senate Committee on Ways and Means, has his own version of the tax reform package proposed by the Duterte administration, but it’s still the majority of senators who will decide on the final version of the bill.

“May mga aspeto talaga na magiging kontrobersyal na pag-uusapan at pagdedebatehan,” Angara told reporters on Tuesday, a day after President Rodrigo Duterte urged senators, during his second State of the Nation Address to pass his proposal “in full.”

(“There will be controversial aspects that will be discussed and debated.”)

(“I’m just the chairman. I have my version. But at the end of the day, it’s the majority of senators who will prevail – whatever they think is right.”)

Duterte put Angara in the spotlight during his Sona by asking the Senate to pass administration’s tax reform package “in haste.”

“Legislation is compromise, di ba?” Angara said on Tuesday. “It is a compromise between what you want, what the other senators want, what the executive wants. Palace-sponsored bill, talagang may kompromiso dyan, di ba?“

The senator said the Senate would have to speed up the deliberations on the proposed measure, possibly by conducting hearings twice weekly, so it could come up with a committee report on September.

“I think we’re acceding to the President’s request for Congress to tackle the bill and make it a priority,” Angara said. /atm

No provincial bus fare hike upon resumption of operations on Sept. 30