Filipino men getting in on the mobile shopping trade 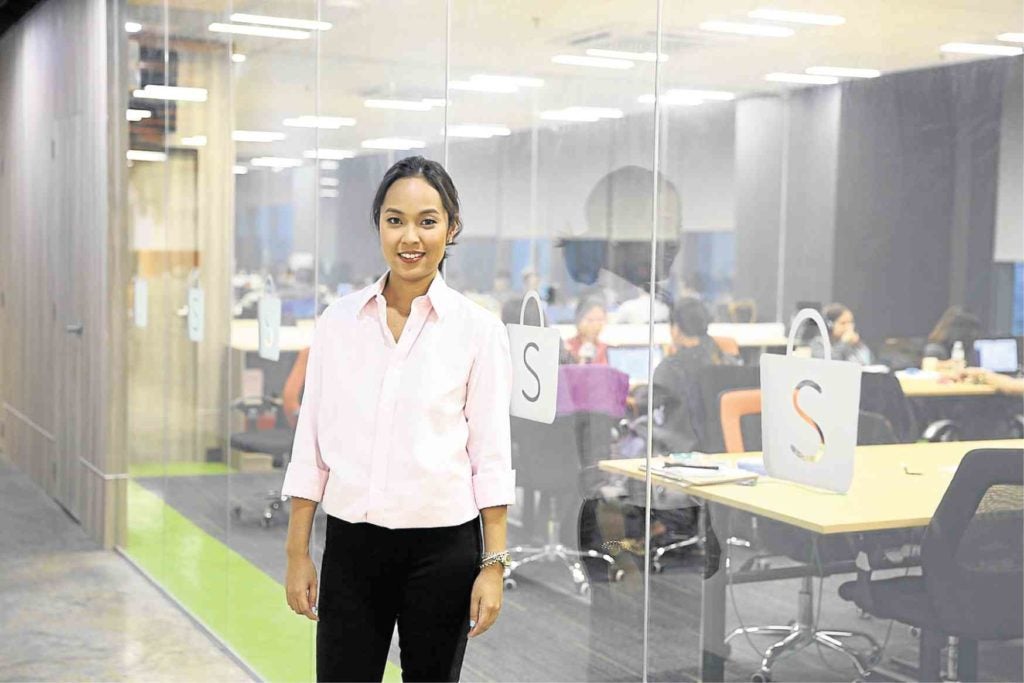 There was a time when the online shopping space was practically the exclusive domain of the female of the species. Not anymore.

According to Shopee, the leading mobile shopping platform in Southeast Asia and Taiwan that just celebrated its second year in the Philippines, men have emerged as a high growth market. They are staying longer and buying more through the Shopee mobile app.

For Filipino men aged 20-24, Shopee data show that they buy more fashion items and accessories and shop more often than the other age groups. They are trend conscious but have lower spending power. For those aged 25-30, wellness, hobbies and sports items are popular. Then for those aged 31 to 35, and most likely married, with higher purchasing power comes the ability to buy more toys, skincare categories, as well as items for babies and children.

“Men do tend to be more adventurous when looking for products. They are also more about specifications and price, rather than brands,” says Macy Castillo, head of commercial business for Shopee Philippines.

“There are still more women buyers, but the men’s market is definitely growing. That is one trend we noticed from last year. We also noticed that for men, they tend to spend more but buy less frequently,” Castillo adds.

A surprise growth category for the male buyers is health and beauty, says Castillo, with the number of male buyers in the category surging by 228 percent in the last year alone.

To build on the growing male market, Shopee is doubling its efforts to get more merchants who will cater to the male market, entrepreneurs as well as brands who can sell electronics, gadgets, accessories and even collectibles such as toys and action figures.

But while the male market is growing—with the number of male buyers more than doubling over the past year—it is still the women who dominate, mainly millennials and a mix of those who want branded items and those who can’t resist a good deal.

Going forward, Castillo sees Shopee featuring more of the branded goods, or “official shops” like those of Unilab, Samsung, PC Express and Belo, although there will always be space for individual sellers who have helped make Shopee a vibrant online marketplace that continues to expand.

The number of downloads of the free app has grown to 25 million across seven countries in the region as of June this year and more are expected to sign up as the mobile shopping site gets more goods for buyers to choose from.

“We do have a lot of the brands coming in, which is different from a year ago, when we were more on the small and medium sellers. Now we are concentrating on getting these brands. There is demand for them,” explains Castillo.

For Castillo, e-commerce is now accepted by the Filipino market but still has great room for growth, especially for Shopee that was set up from the start to be exclusively on the mobile phone. By downloading the app, Filipinos can already start shopping and so can everyone else on its network.

“The Philippines has 56 million people on mobile and 99 percent are on Facebook. It makes sense for us to go mobile e-commerce so people can shop anytime and anywhere,” says Castillo. “There is a greater convenience that we give with mobile, given that the people on average unlock their phones about eight times a day. And it appeals across genders.”

Its data so far show that Filipinos do most of their browsing and buying over Shopee over their lunch break and before going to bed, indicating that the working class makes up the bulk of its market.

And they have been making Shopee exceed its financial expectations.

In the Philippines, Castillo says buyers check on the Shopee app about 14 times a month or almost every other day. They tend to look, check the price, see what’s new and then eventually buy. The shift in behavior augurs well for the bottom line of the young company.

“There has been a whole shift in behavior. Last year, we grew several times over 2015. This year, we are hoping to continue doing that growth trend. So far, we are doing very well, our expectations have been exceeded,” says Castillo.

And that’s thanks in part to Filipino men who now swear by the benefits of online retail therapy.