Gov’t to accept P3.44-B from Mighty but execs not off the hook – DOF 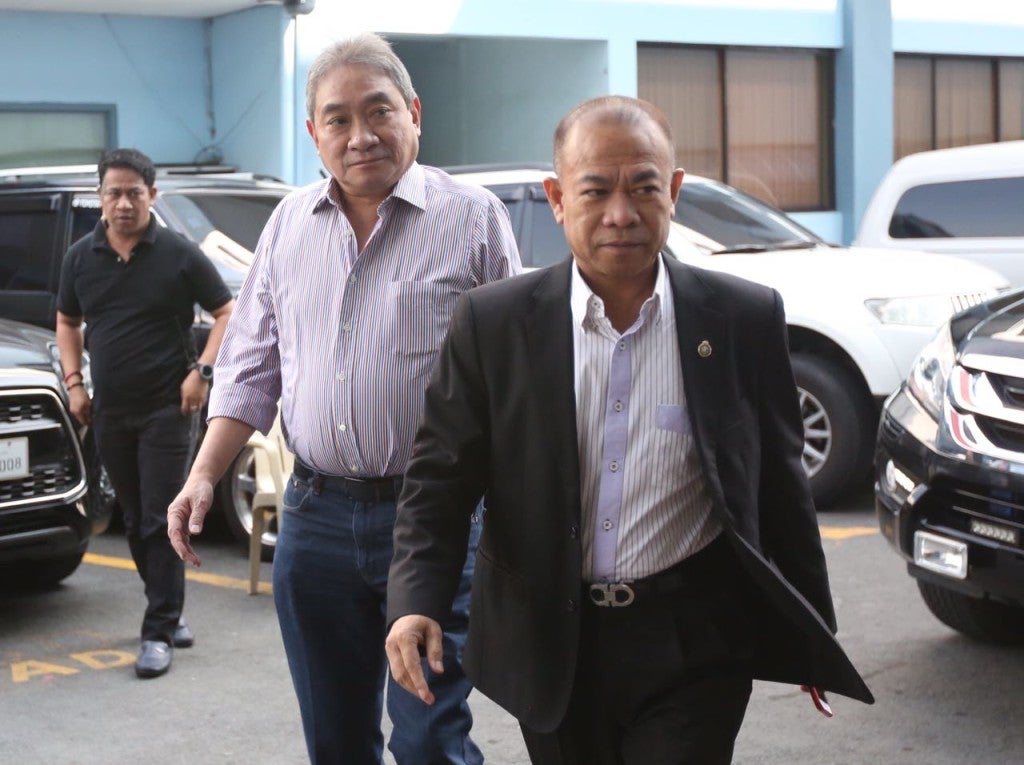 In this March 7, 2017 file photo, Mighty Corp. Owner Alex Wong Chu King and former NBI deputy director Reynaldo Esmeralda arrive at the NBI after being informed that P2 billion worth of Mighty cigarettes were seized by the Bureau of Customs (BOC) and later by the Bureau of Internal Revenue in a raid at their warehouse at San Simon Industrial Park in Pampanga. Wong Chu King has denied that the cigarettes bore fake tax stamps to evade excise taxes. (PHOTO BY MARIANNE BERMUDEZ /INQUIRER)

MANILA — The government will accept a portion of the settlement amount being pitched by Mighty Corp. as payment for its unsettled taxes but Finance Secretary Carlos G. Dominguez III said Thursday that the homegrown cigarette manufacturer and its officials were not yet off the hook.

In a statement, Dominguez said the Department of Finance would receive an initial payment of P3.44 billion from the Japan Tobacco International’s Philippine unit, which deposited a manager’s check Thursday at the Land Bank of the Philippines branch in the Social Security System compound in Quezon City.

“We will accept the initial payment,” the Finance chief said.

JTI Philippines’ made the payment on behalf of Mighty following the signing of a memorandum of agreement (MOA) between the two cigarette firms, paving the way for JTI’s purchase of Mighty’s assets for P45 billion.

Industry sources said the MOA essentially meant it was “a done deal” between the two companies.

“The next step is the purchase agreement,” a source said.

“Before the month ends, half of the P25-billion tax compromise will be remitted to the government/the Bureau of Internal Revenue,” the source added.

Last week, the DOF quoted Mighty president Oscar Barrientos as saying in a July 10 letter to Internal Revenue Commissioner Caesar R. Dulay that the settlement sum would be funded by an interim loan from JTI Philippines as well as proceeds from the sale of its manufacturing and distribution business.

However, Dominguez said that “even if the government accepts Mighty’s settlement offer, this does not preclude any criminal charges that the BIR may file against the company in connection with its tax-related cases, as these cannot be compromised.” 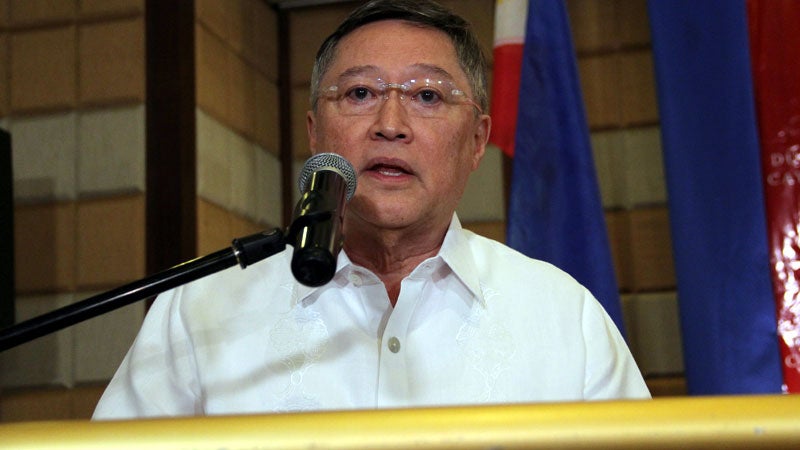 Dulay earlier told the Philippine Daily Inquirer that with regards the pending tax evasion cases that the BIR had filed against Mighty before the Department of Justice, any withdrawal would “depend on the conditions and nature of the approval from the DOF.”

A source noted that since JTI’s parent firm Japan Tobacco Inc. remained partly owned by the “conservative” Japanese government, it might buy Mighty’s assets upon the company’s clearance on tax evasion charges.

In all, Mighty had been slapped three tax evasion cases for P37.9 billion in unpaid excise taxes due to its alleged use of fake tax stamps to dodge payments.  SFM