Ang in talks to buy Inquirer The Inquirer Group of Companies announced the Prieto family’s move to sell its controlling stake in the media conglomerate to businessman Ramon S. Ang, ending a quarter-of-a-century stewardship of the country’s top newspaper led by its chair, Marixi Rufino-Prieto.

Speaking to employees of the Philippine Daily Inquirer and its sister companies in a town hall meeting on Monday, the family matriarch described the deal as “a strategic business decision that will maximize growth opportunities for the Inquirer Group.”

“We are confident that Mr. Ang will support our commitment to pursuing the highest standards of journalism,” Prieto said during her emotional address to the employees at the company’s headquarters in Makati City.

Ang—who heads San Miguel Corp., the Philippines’ largest conglomerate with interests spanning the industries of food, energy and infrastructure—said he had “accepted the offer of the Prieto family” to invest in the Inquirer. 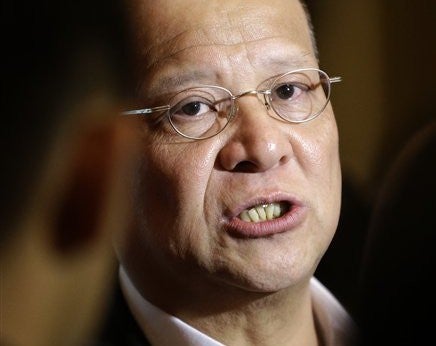 “I am looking forward to be part of this venerable institution and work with the men and women who made it what it is now,” he said in a statement, assuring that the publication “will continue to uphold the highest journalistic standards and make a difference in the society it serves.”

The changing of the guard at the Inquirer, which has played a key role in the country’s history since its founding in 1985, comes as the company is repositioning itself amid a rapidly evolving media landscape that has seen traditional print advertising revenues struggle to keep pace with operating costs.

Prieto said that it was “business as usual” at the Inquirer, reassuring employees that “jobs and all existing employment contracts of the Inquirer Group will remain in effect.”

Talks between the Prieto family and Mr. Ang began in 2014 when the family “took a long hard look” at the resources needed to remain a game changer and industry leader.

“It is a very different world today than it was two decades ago when the stewardship of the Inquirer was passed on to us,” the Inquirer chair said.

“Today, our world, evolution, technology and communication move at a pace that seems to quicken every month. We acknowledged that to continue to adapt, we will need access to professional resources, technology, partnerships that will power the Inquirer Group into the next few decades,” she added. 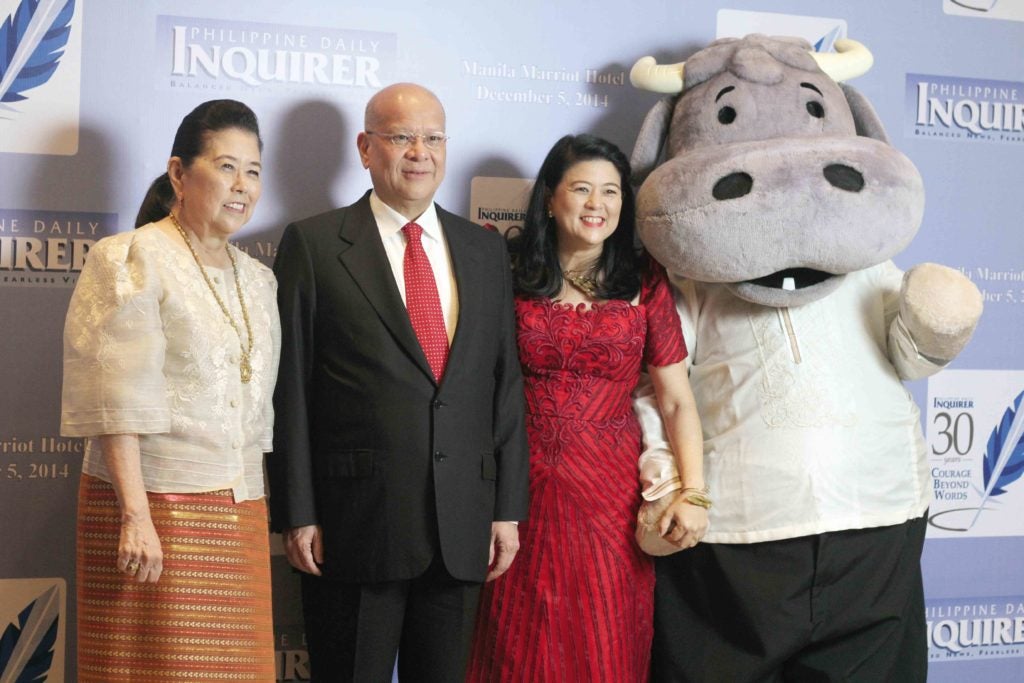 “It was then that we seriously began to explore the option of ‘passing the mantle’ on to a team that can make what we all know needs to happen, happen quickly.”

The terms of the transaction have yet to be announced pending the conclusion of Ang’s due diligence.

The businessman will be acquiring the Prieto family’s 85-percent stake in the Inquirer Group, which includes the digital media organization, the printing and publishing business, radio station and other allied units.

“For 25 years, you have all made me and my family more than proud to be part of the Inquirer family,” Prieto told the company employees. 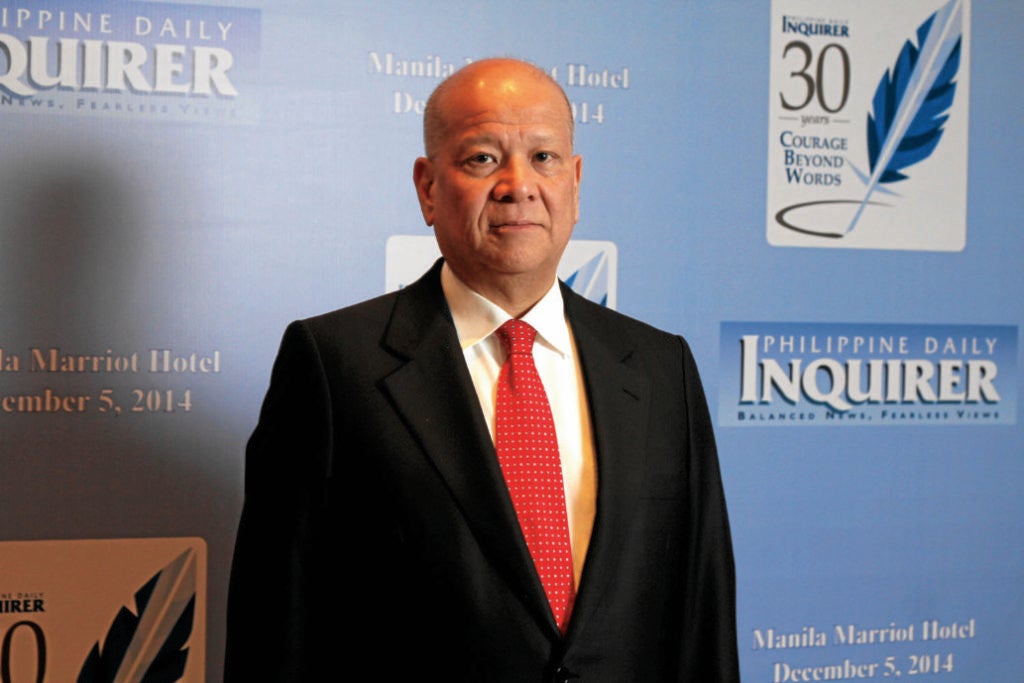 Ramon S. Ang: I am looking forward to be part of this venerable institution and work with the men and women who made it what it is now. —INQUIRER FILE PHOTO

“I ask that you give Mr. Ang—who believes in the Inquirer’s vision and mission of empowering Filipinos and telling their stories—that same privilege and welcome.”

The newspaper first saw print on Dec. 9, 1985, less than three months before the Edsa People Power Revolution, with Eugenia Duran-Apostol as founding chair.

Legarda Bats for Improved Benefits for Military and Uniformed Personnel

Eheads reunion if Leni runs? Pangilinan jokes Robredo may file bid at once if true