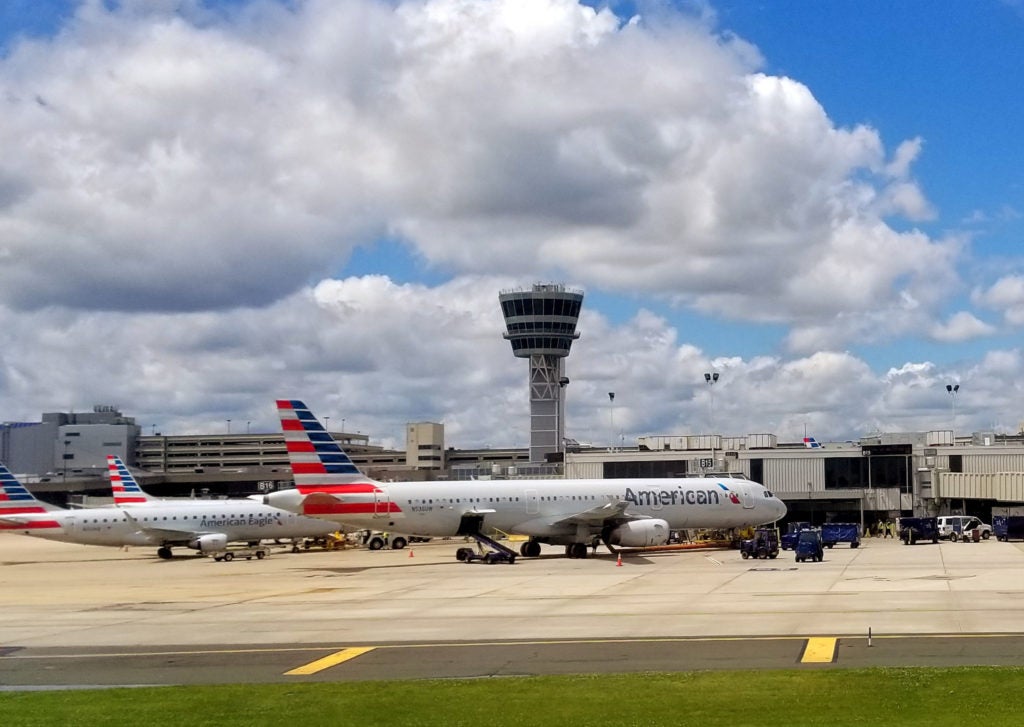 Qatar Airways and Abu Dhabi’s Etihad said Thursday they were disappointed with an American Airlines decision to end its codeshare relationships with them as part of its push against government subsidies of Middle Eastern carriers.

On Wednesday, American notified both carriers of its decision to no longer share flights with them over what it described as “illegal subsidies”.

“We are disappointed,” Akbar al-Baker, chief executive of Qatar Airways, said on Thursday.

But he said the decision would not lead to his airline reducing services to the United States.

“If this is any way for them to make us reduce or stop our operations to the United States, we are not going to do so,” he said.

“We have other partners who want to work with us so we will continue.”

An Etihad spokesman said the carrier was also “disappointed” by American’s decision.

“We view the decision by American Airlines as being anti-competitive and anti-consumer,” the spokesman said, adding it will “reduce choices for consumers and may result in higher fares”.

He said Etihad rejected the “allegations of American and the two other dominant US carriers regarding violations of the relevant air transportation agreements”.

American — along with fellow US carriers Delta Air Lines and United Airlines — has called for the White House to crack down on an alleged $50 billion in state subsidies to Middle East carriers.

The US companies say the home-country financial backing allow the airlines to illegally compete in the American market, something which Qatar Airways has also denied.

An American Airlines spokesman on Wednesday said that maintaining the programme “no longer (makes) sense for us”.

“This decision has no material financial impact on American and is an extension of our stance against the illegal subsidies that these carriers receive from their governments.”

American’s decision came after Qatar Airways said in June that it wanted to buy as much as a 10 percent stake in American Airlines, which caught the US carrier by surprise.

Foreign policy experts viewed the move as an attempt by Qatar to garner foreign support amid a diplomatic clash between Qatar and four neighbouring states, including Saudi Arabia.