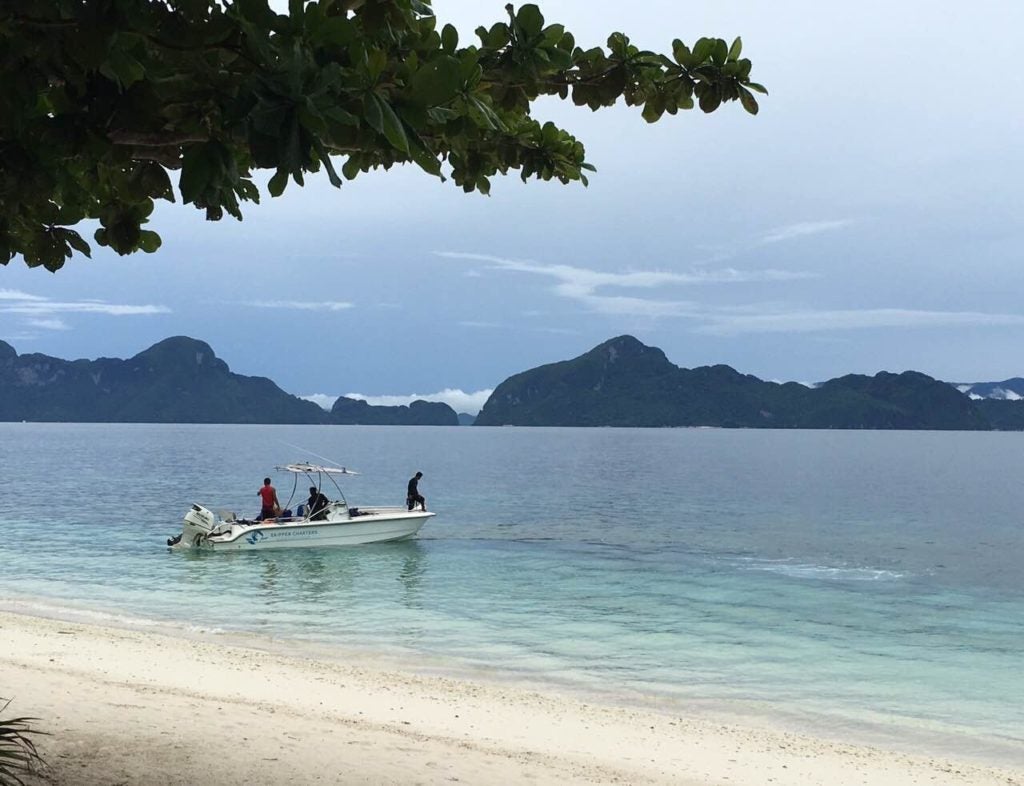 The pristine Entalula beach, one of the island properties of Ayala Land in El Nido, Palawan

Property giant Ayala Land Inc., a leading investor in Palawan’s tourism space, has earmarked P11 billion to invest in world-renowned El Nido to flesh out the master plan for the burgeoning Lio beachfront estate and expand its chain of island-resorts within the perimeter through 2022.

Evolving from being an operator of island-resorts into an integrated tourism estate developer, ALI’s Ten Knots Development Corp. is now transforming the 325-hectare former copra farm Lio into a resort community guided by principles of sustainability and inclusive growth, Ten Knots chief operating officer Javier Hernandez said in a media briefing in Lio on Friday.

After opening late last year the 42-room boutique hotel Casa Kalaw, the very first accommodation in Lio, Ten Knots is set to open two more unique hotel concepts in the next month or two, Javier said. Balai Adlao, which will have 20 rooms, is envisioned to be a restful holiday accommodation while Hotel Covo, which will also have 20 rooms, is designed to cater to adventurous backpackers.

Seda Lio, which will have 153 rooms priced at P10,000 to P12,000 a night, is targeted to open by the fourth quarter of this year. This will be the first resort line under ALI’s Seda hospitality brand. The property is envisioned to cater to big groups, weddings, reunions and other functions.

To date, about P2 billion has been spent on the first phase of development of Lio, which has a four-kilometer beachfront. Apart from Casa Kalaw, a small retail area [email protected] has now opened along the beach promenade. 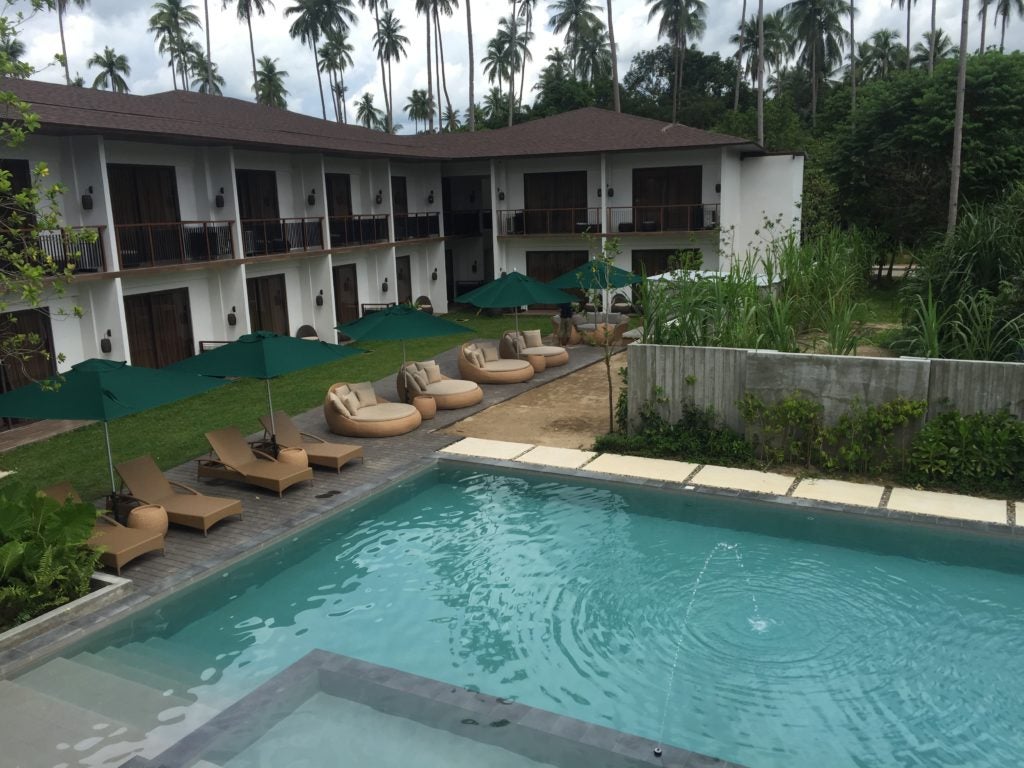 “What we’re trying to do is build a town. We started the town with infrastructure. Then we started it with access—seaport and airport—then accommodations and retail,” Javier said.

“Now what else goes into a town? Church, school, staff housing, public transport terminal, these are the components that we always put in to start an estate,” Javier said.

Lio now has its own jetty port and jetty lounge for guests waiting for their boats for island-hopping.

A terminal for land-based transportation is also set to open by October 2017. To date, electric vehicles shuttle guests within the estate and to and from the El Nido town proper, which is about seven kilometers or 10 to 15 minutes away by road travel.

Likewise under development is Kalye Artisano, an artist’s village that will serve as a platform for various forms of visual and performing arts. Spearheaded by Bea Zobel Urquijo Jr. and daughter Paloma Zobel Urquijo, this segment will showcase crafts and creations from Philippine artists. 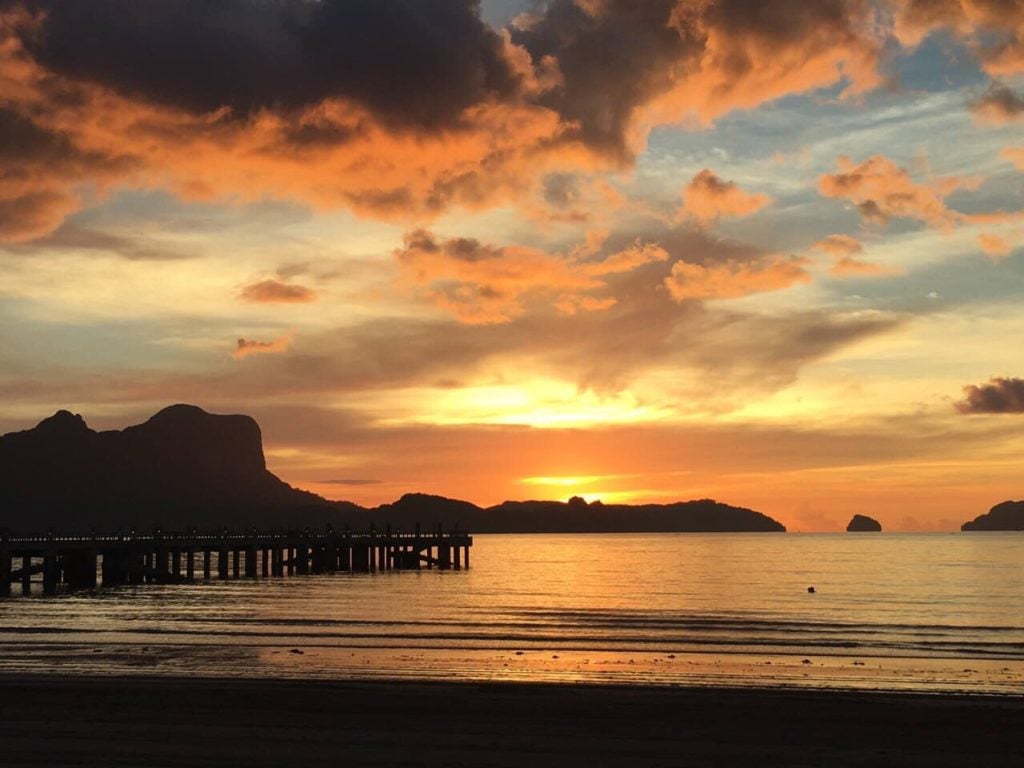 Sunset at Lio, the 300-hectare township being developed by Ayala Land in mainland El Nido