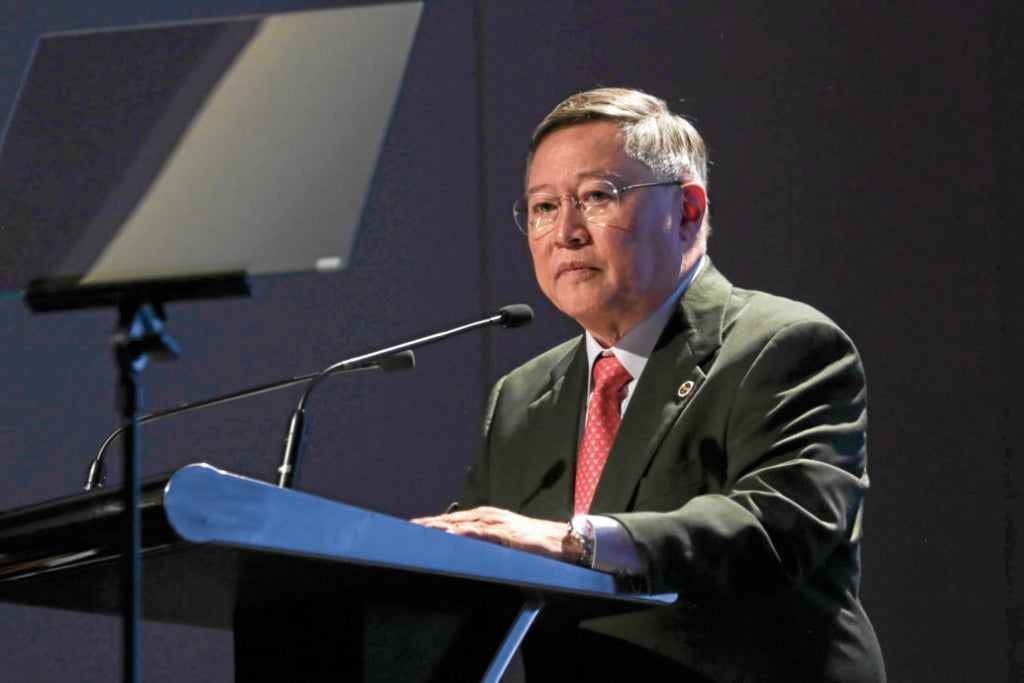 The Philippine government will pitch for Japanese assistance in terms of project development and financing nine projects, including two big-ticket railways, worth at least P315 billion, economic managers said Friday.

In a press briefing after the second Philippine-Japan high-level joint committee and infrastructure development and economic cooperation meeting, Finance Secretary Carlos G. Dominguez III said the meeting was “a testament to the rejuvenated relations between Manila and Tokyo under the governments of President [Rodrigo] Duterte and Prime Minister [Shinzo] Abe.”

Pernia, who heads the state planning agency National Economic and Development Authority, disclosed that nine projects will be pitched for loans from the Japan International Cooperation Agency (Jica), including the P214-billion first phase of the Mega Manila Subway Project, and the P95.4-billion Malolos-Clark Railway Project.

The four other projects whose respective costs were yet to be firmed up were the second phase of the Malitubog-Maridagao Irrigation Project, Road Network Development Project in Conflict-Affected Areas in Mindanao, Circumferential Road 3 Missing Link Project, and the fourth phase of the Pasig River-Marikina Channel Improvement Project, Pernia added.

Dominguez said these projects will hopefully be supported by the Japanese government starting with feasibility study preparations upon project approval and later on also in financing them.

The Finance chief said these projects can be jointly financed by multilateral lenders such as the Manila-based Asian Development Bank and the Washington-based World Bank with Japanese government agencies such as the Jica and the Japan Bank for International Cooperation.

“Financing will be a hybrid of Japanese sources and multilateral sources. In general, that is the financing plan for all our projects—cheap ODA [official development assistance] mixed with those sourced from the World Bank and the ADB,” Dominguez said.

Neda Undersecretary Rolando G. Tungpalan told reporters that these nine projects would be “substantially completed” within the term of President Duterte.

Dominguez said the Philippine and Japanese sides “discussed plans and actions to be undertaken in a mutually agreed schedule that will ensure the swift implementation of big-ticket projects.”

Besides the nine projects in the pipeline, both sides have also “looked into possible Philippine-Japanese cooperation on sectors to be mutually agreed upon… [including] power/energy, environment, agriculture, information and communication technology, and disaster prevention and preparedness,” Dominguez added.

For Dominguez, the stronger ties between Manila and Tokyo “vindicate the foreign policy rebalancing that President Duterte had put in place at the start of his administration that is anchored on the Philippines’ greater economic integration with its neighbors and other Asian countries.”

The Philippine and Japanese sides will again meet at a still undetermined date and place to firm up the projects before these will be up for approval when Abe returns to Manila in November to attend the Asean Summit.

“These projects that we will be implementing with Japanese support will give a tremendous boost to the Duterte administration’s agenda to accelerate spending on programs meant to sustain the Philippines’ growth story and transform this country into an upper middle-income economy by the time the President leaves office in 2022,” Dominguez said. JPV