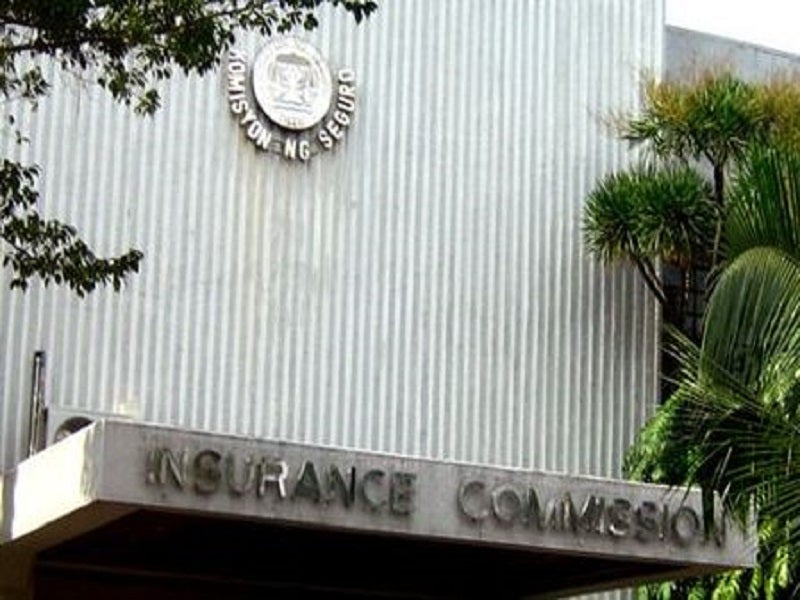 Total industry bottom line swung to a loss even as pre-need firms’ total premium income from January to March rose 6.1 percent to P4.09 billion from P3.855 billion a year ago.

Preliminary Insurance Commission data showed that of the 19 licensed pre-need companies, nine posted net losses at the end of the first three months.

On a per company basis, PhilPlans First Inc. posted the biggest net loss of P1.12 billion.

The pre-need industry’s total assets during the first quarter grew 1.32 percent year-on-year to P120.637 billion, as investment in trust funds inched up 0.48 percent to P101.855 billion.