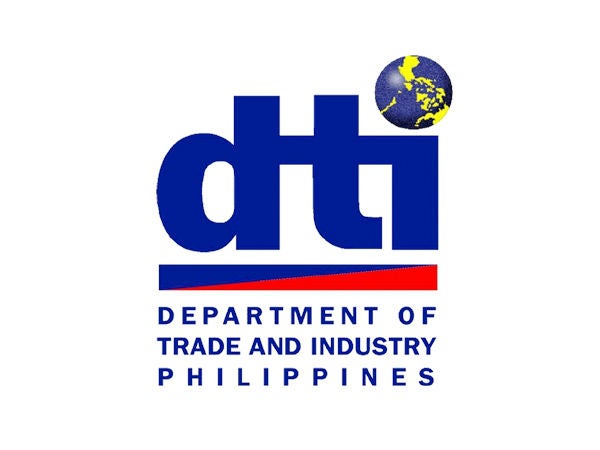 The Office of the United States Trade Representative (USTR) has approved the inclusion of Philippine travel goods in the new and expanded US General System of Preferences (GSP) scheme, making way for the duty-free entry of these products into the US market in a development that would “boost the local manufacturing industry,” a top official said.

Trade and Industry Secretary Ramon M. Lopez said on Friday that the new GSP program, which added 23 tariff lines of travel goods, is effective from July 1 onwards, noting that this would have help increase the country’s gross domestic product (GDP).

According to Lopez, these Philippine-made travel goods—including apparels, bags, wallets and backpacks—would now enjoy zero duty after being previously charged 6 to 20 percent of tariff duty.

“This expansion will boost the local manufacturing industry and eventually provide more employment opportunities for Filipinos, creating 70,000 new jobs and increasing our GDP to 0.5 percent,” he said in a statement.

The US GSP, considered the largest and oldest U.S. trade preference program, aims to promote economic growth in developing countries through preferential and duty-free entry to the US market of products from over a hundred beneficiary countries and territories, including the Philippines.

With the new GSP scheme, the duty-free treatment could increase Philippine travel goods exports to the United States by $100 million annually for the first five years, DTI said in a statement.

Citing the US International Trade Center (ITC), DTI said that the US imported an estimated total of $232 million from the 23 tariff lines of travel goods from the Philippines in 2016, making the country the 5th largest import source of travel goods in the US.

Maritess Agoncillo, Executive Director of the Confederation of Garments Exporters of the Philippines (CONGEP), said in that the decision was the fruit of the joint efforts from both the public and private sector in strengthening the Philippine position on pushing for GSP for travel goods.

The expansion of the GSP scheme came under the Trump administration, which otherwise has often aired a protectionist rhetoric. According to USTR’s statement on its website, the inclusion of travel goods would help US travel goods brands and retailers to “broaden their sourcing opportunities for these products.” JPV