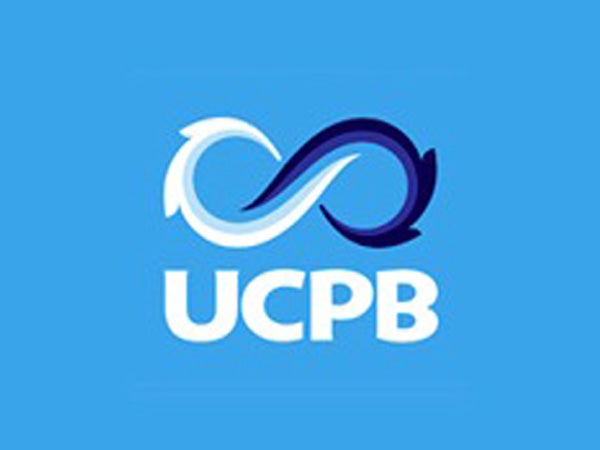 The United Coconut Planters Bank (UCPB) has raised concern on the prolonged detention and possible prosecution by the Philippine Coast Guard (PCG) in Cagayan de Oro City against four of its personnel who were transporting cash.

The bank personnel – composed of two branch employees and escorted by two non-uniformed security personnel – were in transit to Cebu on Sunday, June 25 to transfer cash from UCPB Velez Branch to its Cebu Cash Center.

“The group was provided adequate security, having been transported by an armored vehicle to the Macabalan port while another armored vehicle was scheduled to pick them up at the Cebu port,” UCPB said in a statement issued on Wednesday night.

The PCG questioned the transfer and detained these personnel pending its investigation into the source and the purpose of the cash transfer, the bank added.

As such, UCPB is also concerned about potential charges to be filed by the PCG against these people.

“The bank has clarified with port authorities that the cash transfer is a normal bank procedure which does not require prior approval of the Bangko Sentral ng Pilipinas,” UCPB said.

UCPB said it had already provided the PCG pertinent documents to justify the possession and the transfer of the cash.

“The bank trusts that this misunderstanding will be resolved and its personnel be released at the soonest possible time,” the bank said.

While under detention, UCPB acknowledged, however, that its personnel were being treated well by the PCG.

The government, through the Presidential Commission on Good Government, has a controlling stake in UCPB.

Read Next
PSEi slips on overseas woes
EDITORS' PICK
Alex Eala wins Grand Slam on Independence Day: ‘I hope I made my contribution to the country’
EDITORIAL: Good news, bad news
1Sambayan to nominees: Stick to word of honor
Trust Robredo’s political instincts – Kaya Natin! convener
Ahead of ONE: Full Blast II, Mongkolpetch warns Elias Mahmoudi: ‘Watch out for my fists’
Kai Sotto continues to inspire Filipinos by sharing his passions and stories with Smart Prepaid
MOST READ
Duterte, Mayor Sara unlikely to run under same slate in 2022, says Lacson
China cautions G7: ‘small’ groups don’t rule the world
1Sambayan to nominees: Stick to word of honor
Leni vs. Sara
Don't miss out on the latest news and information.